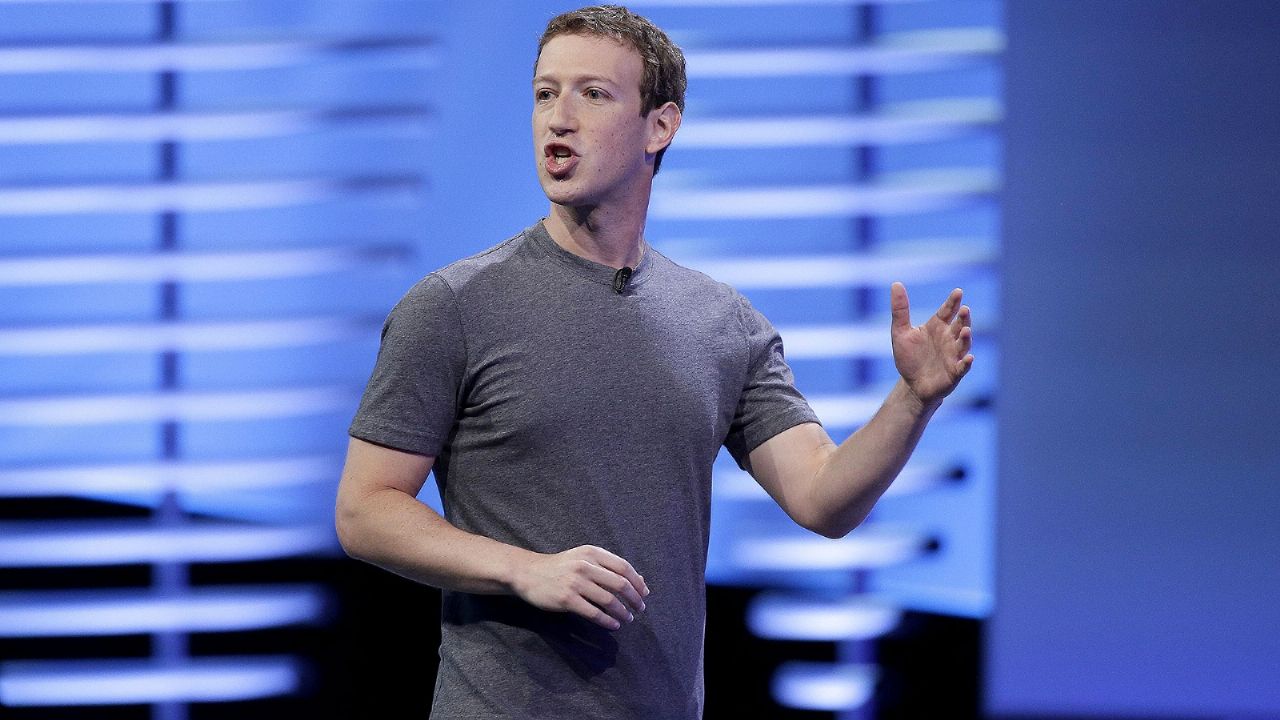 mark zuckerberg has been at the center of the debate for several months for different reasons which are not entirely positive: Meta and the Metaverse or the fall of his shares on the stock market, however, the billionaire has represented for years a profile of a successful and innovative businessman who is the role model for many, so his strange habits do not go unnoticed, such as the fact that always wear the same clothes.

And it is that the tycoon has a philosophy of not spending his energy on “stupid” or “frivolous” things like choosing what clothes to wear every day. That is why he has chosen to always look basic gray t-shirtsjeans and tennis shoes.

“I really want to simplify my life so that I have to make as few decisions as possible in everything except how to serve this community. I am in a very fortunate position, which allows me to get up every morning and help serve more than a billion people,” he said a few years ago.

“I feel like I’m not doing my job if I spend my energy on silly or frivolous things in my life,” he said a few years ago.

How much do Mark Zuckerberg’s gray t-shirts cost?

The million dollar question regarding the appearance of the founder of Facebook is whether his outfit is as simple as it seems, since he wears clothes that many believe are cheap.

However, the reality is that the tycoon wears Brunello Cucinelli brand t-shirtsa luxurious brand that has become popular among millionaires who also have this philosophy.

According to specialized media, this type of T-shirts cost more than 300 dollars each, although they can reach prices of up to 1,200 dollars.

The brand has managed to impose fashion among millionaires with its T-shirts that provide a modest appearancewhich is characterized by its basic shades.

The trend that mark zuckerberg and other billionaires continue to be referred to as ‘silent luxury’ which consists of keeping a low profile when dressing, although that does not mean that the clothes they wear are cheap, but rather that they amount to significant amounts that the average population cannot afford.

Mark Zuckerberg: How much are the gray t-shirts worn by the creator of Facebook and Meta?