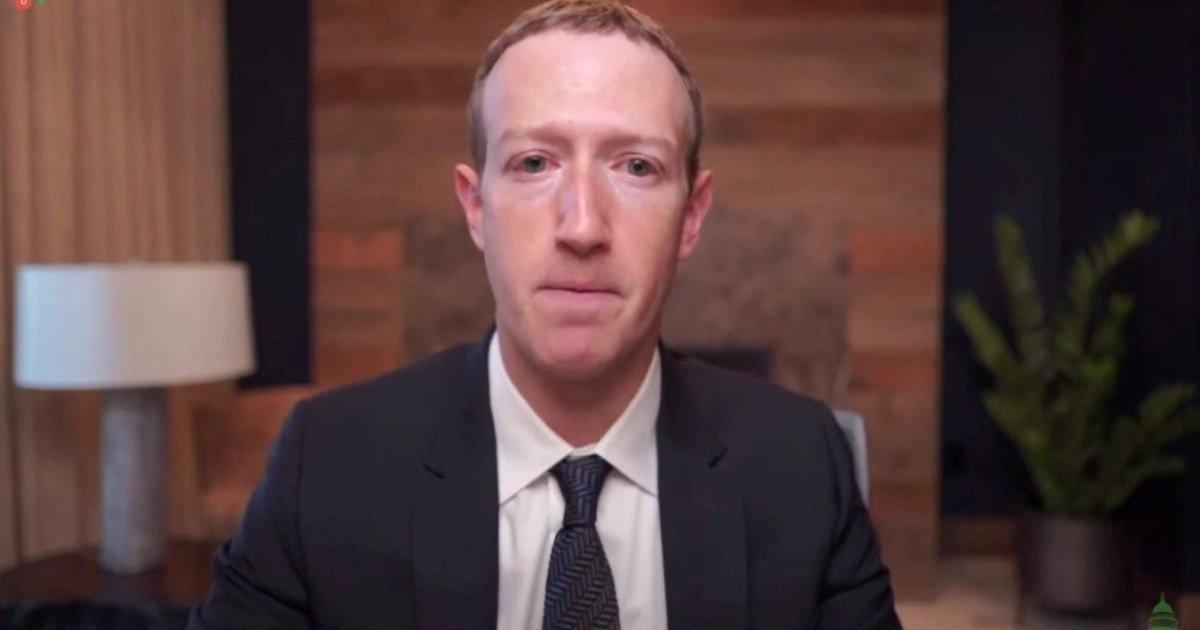 In early May, Facebook’s Oversight Board confirmed the decision to suspend the account of former US President Donald Trump. However, in turn, he had named the company’s founder, Mark Zuckerberg, a time limit for explanations.

Zuckerberg must answer five questions, and you have six months to do so.

The main criticism presented by the board was that the social media company is trying to evade the responsibility that comes with it. moderate content on the platform.

Here, one by one, the questions and the problems that they open.

1. Who constitutes an “influencer user”?

One of the parameters of the controversy is what is an influential user. As President of the United States, Donald Trump had a high level of influence. According to the Facebook Oversight Board, “not always useful” establish a firm distinction between political leaders and influential users.

This means that users, who may not necessarily be political leaders but still have a large following, can contribute to the risk of hate speech.

This is very sensitive for what was the taking of the Capitol last January.

So, Zuckerberg has to answer what is an influential user for Facebook.

Zuckerberg is due to submit responses in six months. AP Photo

This is a very harsh question because everything that is limiting freedoms is a sensitive topic in the United States. But the board told Zuckerberg that Facebook has to define when is it lawful to ban an “influential user.

The Board’s decision in the Donald Trump affair requires Facebook to develop a clear, necessary and proportionate policy that balances public safety and freedom of expression, experts on the matter explained.

According to Facebook’s Oversight Board, an indefinite suspension is “indeterminate” and “without standards.” Until now, normal social media platform sanctions include removing objectionable content, imposing a suspension with a time limit, or permanent deactivation of an account.

In Trump’s case, Facebook did not say the ban is permanent, it only banned the former president for an “indefinite” period of time.

This generated uncertainty and controversy. “Facebook should publicly explain the rules it uses when imposing account-level sanctions against influential users,” the board’s decision statement said.

3. What is the maximum amount of time that an “influencer” user account can be banned?

Once Facebook decided to block a user, the next question is for how long. While it makes sense to keep the “ban”, the social network should be clear about timing.

The line is always fine: public safety and free speech can collide.

4. How will Facebook protect its staff from political pressure?

The violent takeover of the Capitol in January sparked criticism. AP Photo

This is one of the thorniest. Because Facebook is a social network with so much reach and users, it is worth asking how the regulatory system will work without putting pressure on its workers.

In September of last year, the social media giant was accused of being tolerant of extremist supporters.

A month later, Facebook’s chief of policy in India, Ankhi Das, resigned. “I have decided to leave Facebook after a long service to its mission of connecting people and building communities to pursue my personal interest in public service.”

“Quickly scale content that contains political speeches from highly influential users to specialized personnel who are familiar with the linguistic and political context. These personnel must be protected from political and economic interference, as well as from undue influence, ”said Facebook’s Oversight Board in its ruling.

Certain parallels arose from the Trump case, such as what happened in India. “Facebook will be free to define the contours of its own policy based on the Board’s recommendations. However, any such policy developed by Facebook must remain subject to local laws ”Anupam Shukla, an attorney for Pioneer Legal, told Business Insider.

In India, for example, they recently enacted the IT Broker (Systems Employee) Rules that require social media brokers, such as Facebook, to have detailed policies that address any content that is defamatory, obscene, violates local law or incites violence.

Facebook explained that it will “consider” the decision of Facebook’s Oversight Board and determine to take clear action accordingly.

“While these recommendations are not binding, we actively seek the board’s views on our policies around political figures and will carefully review their recommendations,” he said in a statement.

It remains to be seen when Zuckerberg presents the answers.