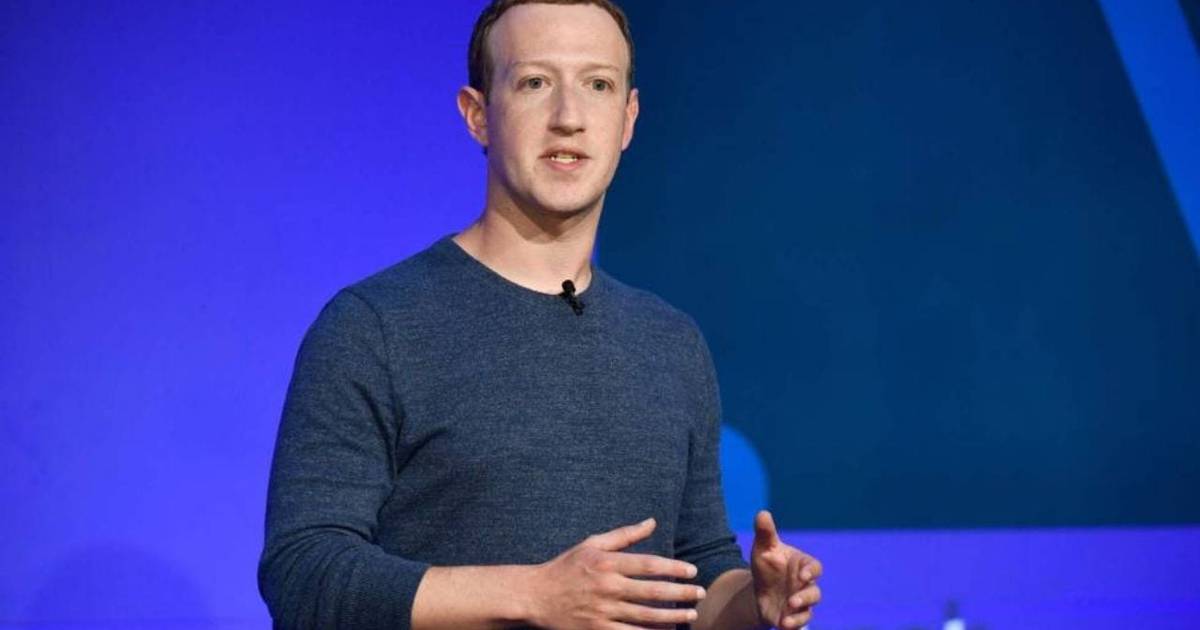 In the midst of the worst crisis in Facebook’s history, the boss has isolated himself. Mark Zuckerberg is experiencing low days after the revelation and scandal of the Facebook Papers, so he has preferred to stay away from the bulk of his company.

According to a report by The Washington Post, Zuckerberg is only communicating his decisions to an inner circle called the ‘Small team’ and a slightly larger group of company leaders known as the ‘Mark team’

The US media reported that Facebook is strictly controlling the information about the president of the social media and technology company, as well as the information that reaches Zuckerberg. However, according to the Post, some of the company’s workers are criticizing Mark Zuckerberg’s isolation at the company.

Former Facebook employees reported to the Washington Post about Zuckerberg’s massive influence on the company, which went beyond what was publicly known. Brian Boland, former vice president of partnerships and marketing for the company, said: “The specter of Zuckerberg lurks in everything the company does. Is totally driven by him”.

It is a unique collaborative massive project between 17 American news organizations, including The Associated Press, The Atlantic, and other long-established media outlets.

Journalists from these firms worked to gain access to thousands of pages of internal Facebook documents. The source of this internal leak was precisely Frances Haugen, the former Facebook product manager who has now become a whistleblower.

The Facebook Papers gradually reveal everything that has been found in those documents about the business practices, policies and work ethics with which Facebook has operated in recent years away from the public eye. In the first round of exhibitions, we found evidence of decision-making where the possibility of increasing the user growth rate and the platform’s profits were the guiding principles of decision-making.

They also revealed a look at the internal conflicts that the insurrection of Donald Trump’s supporters on Capitol Hill triggered, an act that led, among other things, to the exile of the president of global social networks, and the generation of new policies in relation to positioning. of violent and hate speech, in addition to the case of Facebook and its presence in the Middle East.

At the outbreak of the scandal, Mark Zuckerberg defended himself against the accusations in a conference with investors, in which he cataloged the Facebook Papers as a “false image” of the company.

“I believe that large organizations should be scrutinized and I prefer to live in a society where they are. More than one in which they cannot be analyzed. Good faith criticism helps us improve. But my opinion is that what we are seeing is a coordinated effort to selectively use leaked documents to portray a false image of our company.”.

Zuckerberg concluded: “It is a good snippet to say that we do not solve these impossible tradeoffs because we are only focused on making money, but the reality is that these questions are not primarily about our business, but about balancing difficult social values.”.

Mark Zuckerberg has isolated himself after the Facebook Papers scandal