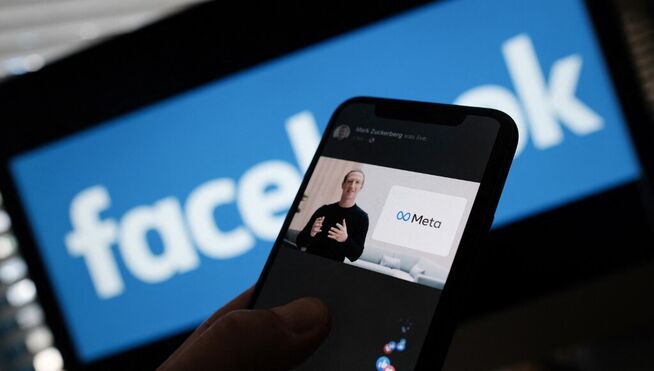 Facebook’s new Metaverse has raised concerns, as this new technology, while having many benefits, is also dangerous and terrifying. A professor of artificial intelligence and space computing at the University of Liverpool explained that a system is necessary to monitor the company.

On Thursday, October 28, Mark Zuckerberg announced the change of the name of the Facebook company to ‘Meta’, which seeks to focus on the metaverse that, in his opinion, the future of humanity should be virtual, where they can use their personalized avatars, To those who can buy clothes within the same universe and attend events.

For many people, the word ‘Metaverse’ was new, and this refers to an environment immersed in virtuality, where people can interact in a 100% virtual world. This being the point that worries millions of people in the world, the fact that this new method brings us closer to science fiction that existed only in movies and books.

Louis Rosenberg, is a computer pioneer who was part of the first augmented reality system for the ‘Air Force’ of the United States, and before this technology that will be available to anyone, he said that it could alter the sense of reality and distort our interpretation direct. “Our environment will be filled with people, places, objects and activities that do not really exist and yet will seem profoundly authentic to us,” the scientist wrote.

Among the few advantages that this system could have are video games. Being able to socialize and feel that they are present reasonably improves the gaming experience, especially at times like those we have experienced during the most difficult part of the pandemic.

Facebook defended itself against so many accusations saying that “You will be able to hang out with friends, work, play, learn, shop, create and more. It is not necessarily about spending more time online, it is about making the time spent online more meaningful ”.

So far, the metaverse has no defined start date. Zuckerberg assured that this is a long-term project, and that its development will depend on hardware that he himself is designing.