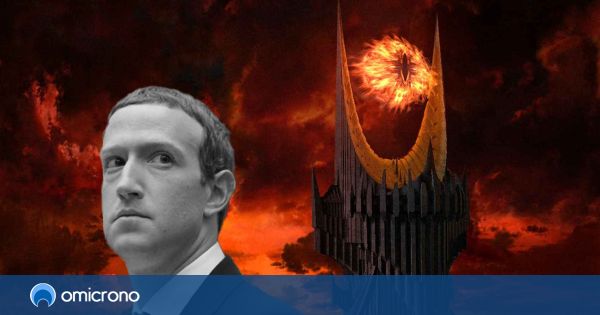 Without a doubt, one of the most visible faces in the history of technology in recent years It was Mark Zuckerberg the CEO of Meta (the old Facebook). A person who has defined the style of the Internet in recent decades with his social networks, Instagram, Facebook and WhatsApp. However, both in Spain and in the rest of the world this person has become a kind of meme due to the way he acts. So much so, that he is even called “Eye of Sauron” in his own company.

This is how Zuckerberg himself explained it in a tone of humor in the program The Tim Ferriss Show, who shared the anecdote that in his work he was known by that nickname. “Some of the people I work with in the company say it fondly, but I think sometimes they mean my attention like the ‘Eye of Sauron'”. Zuckerberg alludes to the “endless amount of energy” the CEO uses to work at a company constantly bombarded with information.

And is that the “Eye of Sauron” is basically a manifestation of the main villain of the saga The Lord of the rings, the work of JRR Tolkien and that was adapted to the big screen by Peter Jackson. And the fact that this CEO has obtained a nickname with such an infamous name has a reason.

Although Zuckerberg obviously explains that this nickname is affectionate, it is still curious how the CEO has obtained a negative nickname. And it is that Zuckerberg explains that in his work, being surrounded by news and information, he needs to be attentive all the time to what is happening in his company. From there the nickname of the “Eye of Sauron” is extracted, also known as “the all-seeing eye”.

And it is that Mark Zuckerberg has not been oblivious at all to all the memes that have formed around his person. So much so, that even he himself has encouraged them on occasions.

On July 4, 2021, Zuckerberg paid tribute to his homeland riding an electric surfboard with an American flag. Something that obviously generated a whole bunch of different memes. On another occasion, when he performed a parody of himself on the Saturday night Live by Andy Samberg, the same CEO thanked the sketch on your Facebook account.

From deepfakes to robots 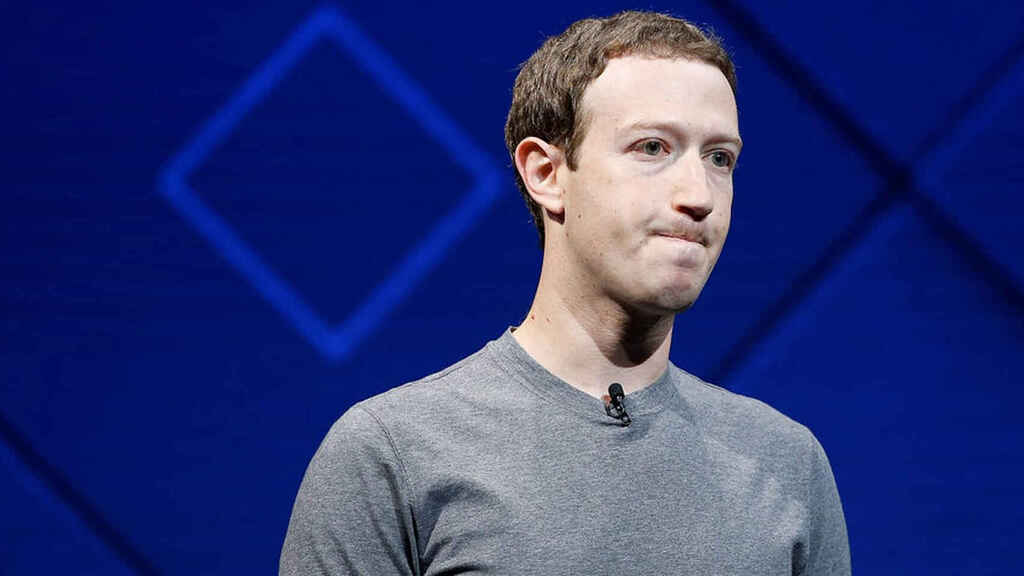 The key to Mark Zuckerberg’s fame is that not all of it is good. The scandals of recent years related to Facebook and the investigations of the main United States agencies regarding the monopoly held by the company and its businesses have made images of the CEO become pure memes.

There are many cases. For example, the images of Mark Zuckerberg testifying in the United States Capitol due to the Cambridge Analytica scandal went viral after seeing how he used a cushion on his seat to stand up. The most famous were those of Zuckerberg giving explanations about the treatment of data from his applications in the European Parliament, with Internet users greatly criticizing his way of expressing himself, which seemed robotic. 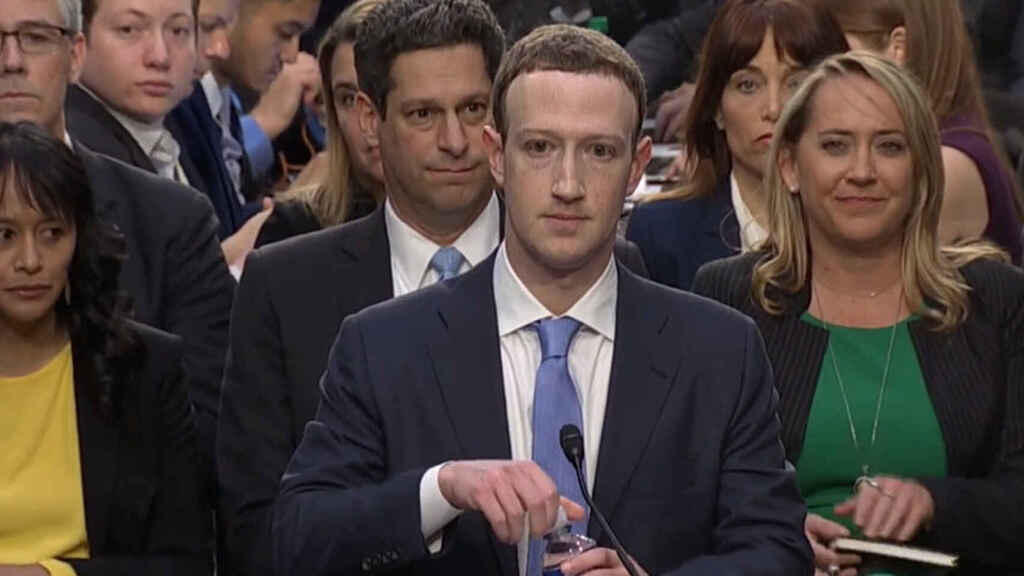 
Zuckerberg’s expression has earned the CEO all kinds of theories and ‘memes’. His characteristic expression has caused some to think that he is not even human, but a robot or an alien. have been created deepfake, fake artificial intelligence videos with Zuckerberg’s face making it look like he’s saying terrible things.

And it’s not just about pictures. One of the most famous anecdotes that happened around the CEO of Meta had to do with former Twitter CEO Jack Dorsey. Zuckerberg once explained that he would only eat meat that he killed first. Dorsey explained that the same CEO of Meta he killed a goat to serve it raw for dinner. According to his statements, he killed her with a stun gun and a knife, then sent her to his butcher to cut her up.

In short, Zuckerberg has not only become the “Eye of Sauron” for many of his peers, but also one of the pillars of both the technology industry and its memes.

Mark Zuckerberg confesses the nickname that his employees have given him: it is the Eye of Sauron