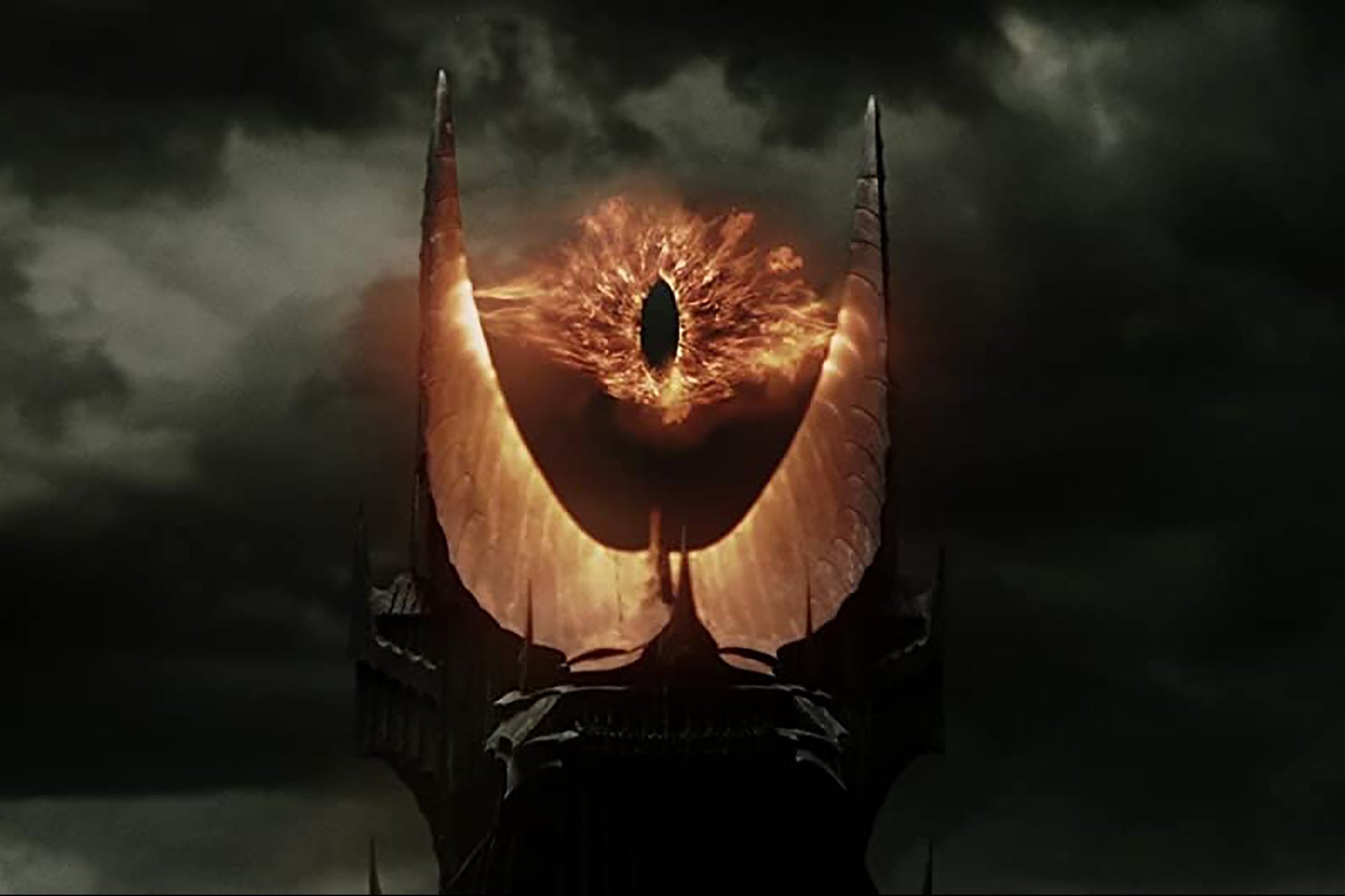 It is the eye that sees everything. Atop the Barad-dûr tower in Middle-earth, it is all that was left of Sauron when Isildur severed the One Ring from the Dark Lord’s hand. The metaphor of the evil that observes everything, a huge flaming and threatening eye: the eye of sauron.

That’s the nickname of mark zuckerberg among Meta employees.

In an interview granted to the writer and podcaster Tim FerrissZuckerberg confessed that the people who work with him have told him that he has an inexhaustible amount of energy that can even be dangerous: “I think managing energy is an interesting thing… some of the people I work with in the company – I think they say that fondly – ​​sometimes refer to me as the Eye of Sauron. They basically tell me: ‘you have an endless amount of energy to go to work on something and if you aim it at a certain team, you will just burn it’”.

Some of the people I work with at the company – I think they say that fondly – sometimes refer to me as the Eye of Sauron.

The creator of Facebook explains to Ferriss that in order to avoid this destructive force, he tries to “diffuse” his energy so as not to concentrate on a single task, as this can result in exhausting for the team.

In the interview Zuckerberg talks about the reason for this intensity and about the involvement with his work team: “I think the engagement you get from having an immediate feedback loop (around something you’re working on or thinking about) is much better than going in and scheduling a meeting three weeks later when maybe the topic is still important, but not as important. like what’s going on right now. I think achieving that balance is also important to sustain the organization.”

Over the years, Mark Zuckerberg, who founded Facebook in February 2004 when he was just 19 years old, has been criticized for his management style and for the image it projects. During the interview with Ferriss she also talked about leadership and what he has learned along the way: “Good leadership is trying to get people excited about where you’re going. Obviously, you can’t ignore the short term; there’s a lot to do there… One of the things I’ve learned over the last 18 years is that feeling misunderstood feels bad. There is a normal human impulse, which is to want to be understood. I think that’s why people want to express themselves and why communication is so important: people on some level have this intrinsic desire to be understood, to belong and to feel like they belong with the people around them.”

Here you can see the full interview.