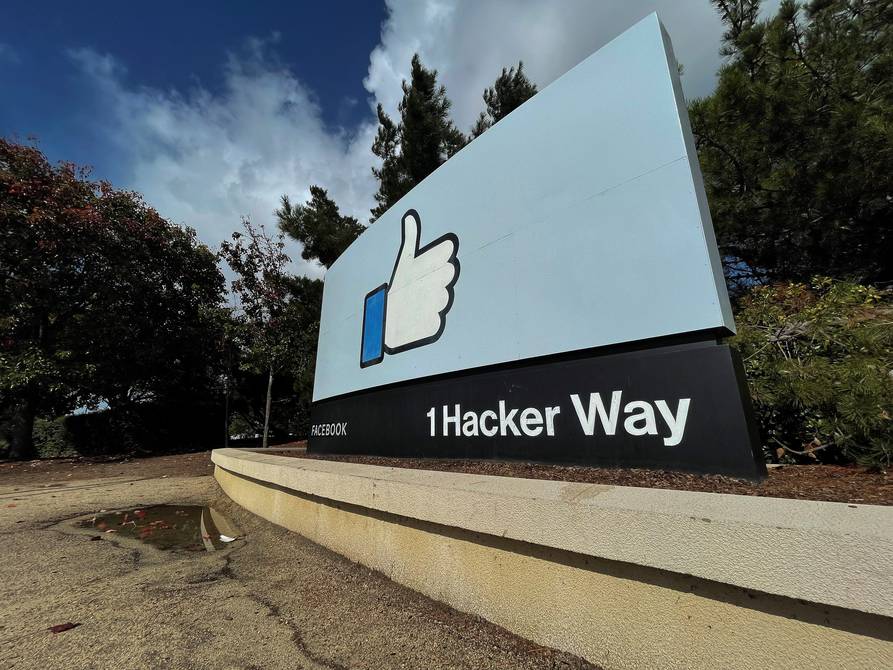 Facebook has this year 23.7% of the world market for digital advertising according to the eMarketer cabinet and is behind Google.

Facebook CEO Mark Zuckerberg, whose company has been widely criticized for allegedly putting its profits before security and misinformation, has said that it is trying to paint a false image of the company.

The publication this Monday of the so-called “Facebook papers”, that delve into the way in which the company prioritized its profits over security and misinformation, has redoubled the pressure on its CEO, Mark Zuckerberg, on the same day that the social network presented its results.

These documents, released by a 17-media consortium that includes CNN, the New York Times and the Washington Post, are bringing new details to the leaks of a former company employee, Frances Haugen, who published The Wall Street Journal weeks ago.

For his part, Zuckerberg assured these reports that “criticism if it is in good faith helps improve” the company’s operation, according to CNN.

However, in his view, “we are seeing a coordinated effort to selectively use leaked documents to paint a false image of our company.”

Facebook, in the crosshairs of US authorities for its influence

“The reality is that we have an open culture that encourages discussion and inquiry about our work so that we can move forward on many complex issues that are not specific to us,” Zuckerberg adds.

On Monday the results of the company were known in the middle of what may be the biggest crisis in the 17-year history of the social media giant.

But despite the intense scrutiny it is receiving from the press and politicians, Facebook continues to gain users and shoot its profits, which in the first nine months of the year rose 62% compared to the same period of 2020, with profits of more than 9,000 million dollars in the last quarter. (I)