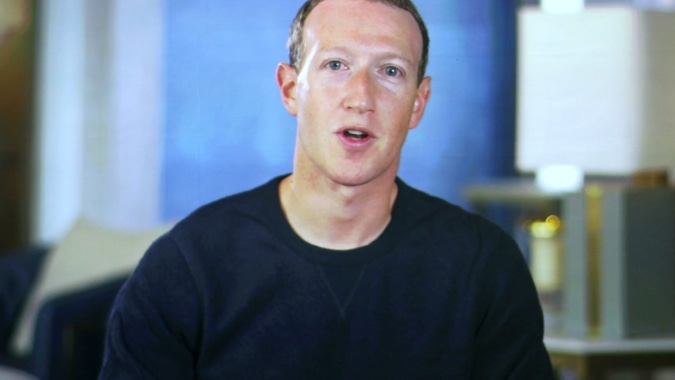 The developers of WhatsApp they have been applied recently and have released (or are about to release) some of the adjustments that users have been asking for for a long time. Among them are the possibility of creating groups of up to 512 people and the fact that it is possible to edit a message once it has been sent. The present day mark zuckerberg announced another change that will excite more than one. Through a post from his Facebook account, the CEO of Meta explained what the update consists of: “We are adding to WhatsApp the ability to safely switch between phones and transfer your chat history, photos, videos and voice messages between Android and iPhone while maintaining end-to-end encryption. This is a top requested feature. We launched the ability to switch from iPhone, >Android last year, and now adding Android, >iPhone as well.”

In 2021, WhatsApp released an update that allowed the migration of the history from an iPhone to an Android phone in a simple way, but the functionality was not available to do the reverse process (from Android to iPhone). The migration process is done through an app called “Move to iOS” and the iPhone to be migrated to needs to be new or factory reset to work. Both devices will ask you to enter a unique code to start the process. To be able to migrate, the Android phone needs to have at least the Android 5 operating system and the iPhone iOS 15.5.

The update is already available for users who belong to the WhatsApp Beta testing program, but it will soon begin to be released for all users of the application.

Until now, to migrate from an Android phone to an iOS phone, it was necessary to use third-party applications that have a cost.

Mark Zuckerberg’s post announcing this new feature has more than 133,000 likes and 17,000 comments.