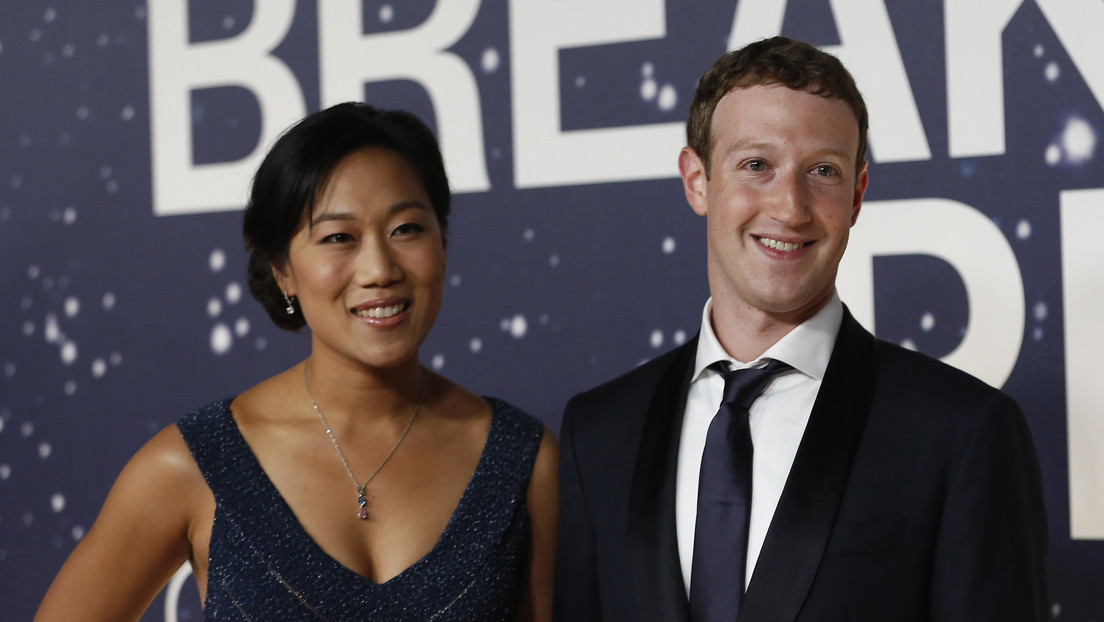 Some netizens joke that they did not know that the fast food chain offered metadata.

On the Reddit platform it has been published a picture showing Meta co-founder Mark Zuckerberg and his wife, Priscilla Chan, who are apparently placing an order at a McDonald’s fast food restaurant.

“I saw Mark Zuckerberg and his wife, Priscilla Chan, at McDonald’s,” the post headlines without giving details of the date and place where the photo was taken, which has been tagged on Reddit as original content. The image has surprised many users of that platform, and one of them jokes saying that “I did not know that McDonald’s offered metadata“.

Others joke that when asked by the cashier if he wanted to order one of the combos on the menu, the founder of Facebook and the fifth richest person of the world responded saying that he wants buy the entire franchise. “We only accept Meta actions here, sir,” “I’ll have a human mealPlease “o” Hello Tiffany, a resident of 129 West 81st Street, New York. No, we are not tracking it with the latest 5G technology. Why do you ask? “, Are just some of the jokes of Internet users.

While others suggest that Zuckerberg asked for “smoked meat and a [salsa barbacoa de la marca] Sweet Baby Rays. “Last October, during the announcement of Facebook’s name change to Meta, several people noticed a bottle of that sauce on a shelf behind the mogul. Some they joked what the barbecue sauce container was with used as bookends.

oh, it’s mark zuckerberg’s favorite brand of BBQ sauce, as featured in his weird facebook grilling live streams and most recently on his bookshelf(?!) during the Meta announcement. pic.twitter.com/MlPz2ZgeLr