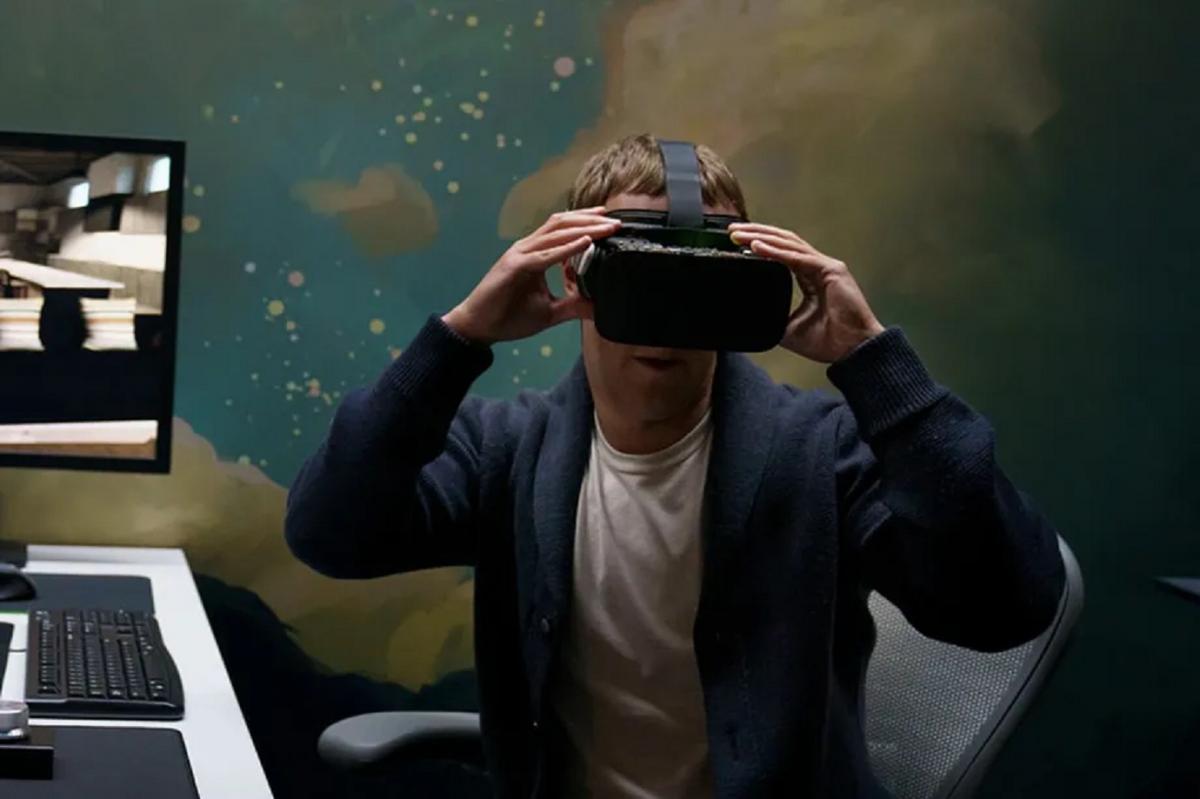 While we are still waiting to know more details about the announced metaverse, some Facebook executives have photographed themselves with augmented reality devices.

After the ups and downs suffered on Facebook with everything that had to do with its cryptocurrency and last controversies that have been lived, the company aims to change the way we interact with the internet. To achieve this, he has released some details about what plan to build a metaverse, but we know little about it.

This metaverse would start from what we know today as augmented reality and Facebook and Ray-Ban have been working on glasses for this purpose. But while we are waiting to know more details they have published some photos.

Mark Zuckerberg, CEO of Facebook, and Andrew Bosworth, head of virtual reality and future CTO, have shared photos in which emulate being in the metaverse, although in a very particular way.

Both Facebook executives have posed with classic design prototypes that we do not know if they are the models they are working on. Also, without offering any technical details. Although they look like Oculus, they are not exactly these.

As written by Zuckerberg in his Facebook post, he’s spent the day with the Redmond Facebook Reality Labs research team to do “a demonstration of our next-generation virtual reality, augmented reality and artificial intelligence technology. This is an early retinal resolution prototype“.

Proud of the research Michael Abrash’s team is working on at FRL-R Redmond—excited to get an early look at some of the technologies that will underpin the metaverse (we work on several prototype headsets to prove out concepts, this is one of them. Kind of. It’s a long story.) pic.twitter.com/Yi9xjy5HmG

In the case of Andrew Bosworth, he appears with another device and comments that he has been “taking a look at some of the technologies that will support the metaverse“.

Little can be gleaned from these publications in general, at least on a technical level, rather they seem to announce that continue their plans with the metaverse of Facebook. It does not seem that they want to talk about new equipment that is going to be put up for sale.

In any case, it will not hurt Facebook create another conversation topic after the last few weeks with controversial leaks and drops in their services.