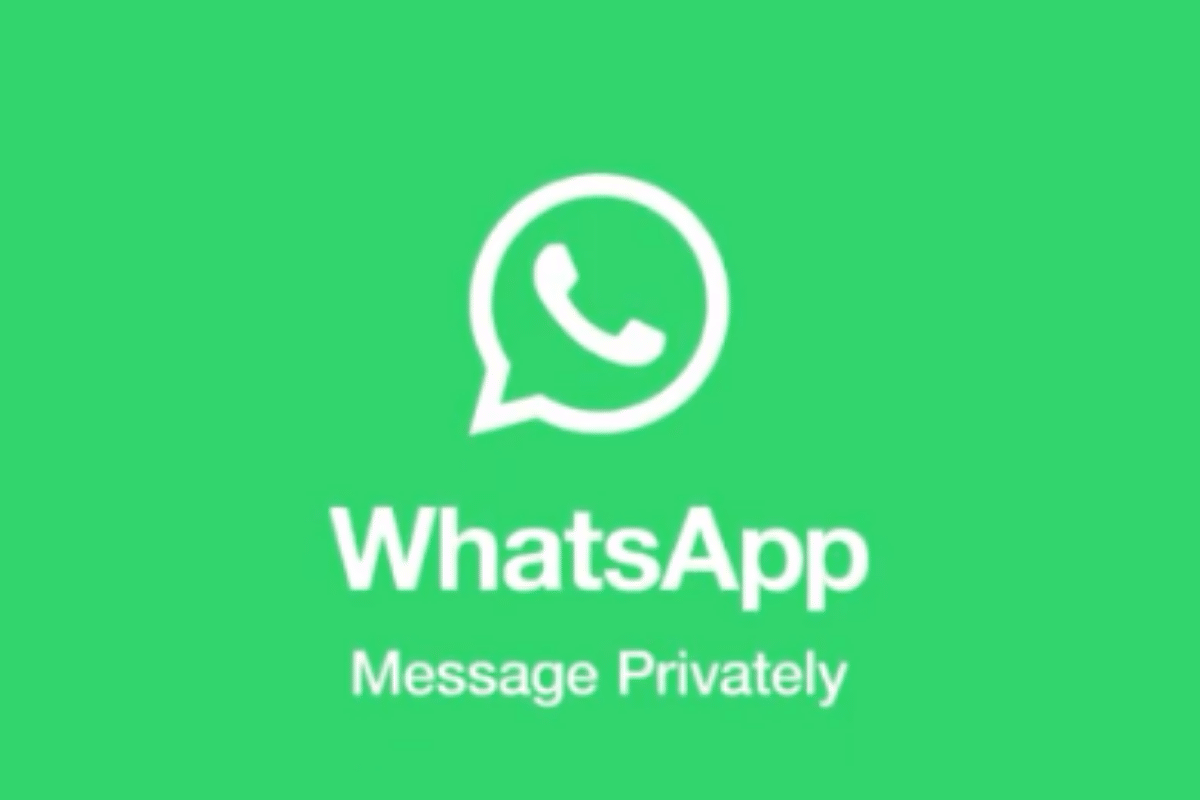 After the criticism of which the social network has been targeted Facebook on privacy issues and policies, its founder, Mark Zuckeberg made an announcement about an update on this matter to WhatsApp (owned by the company).

The messaging application already has end-to-end encryption when sending messages, which in theory means that only the recipient and sender have access to the information contained, however the issue of the impenetrability of the messages is left aside when they are made. backups for conversations.

The companies that are responsible for backing up messages, photos and audios to later upload them to “the cloud”, Apple and Google, have access to user information; As an action to protect the information, Facebook will implement that the user can choose to enable end-to-end encryption in their backups.

When activating this option, the message will be out of the view of both WhatsApp and the companies that make the backups.

🎉 WhatsApp is the leading global messaging service to offer *both* end-to-end encrypted messaging and backups on iCloud or Google Drive. 🎉

So you can make sure that bestie’s voice messages and mum’s secret recipe will be safely stored in a place only you can access.

“WhatsApp is the world’s leading messaging service that offers * both * end-to-end encrypted messaging and backups to iCloud or Google Drive. So you can make sure that your best friend’s voice messages and mom’s secret recipe will be safely stored in a place that only you can access, ”the application shared via Twitter.