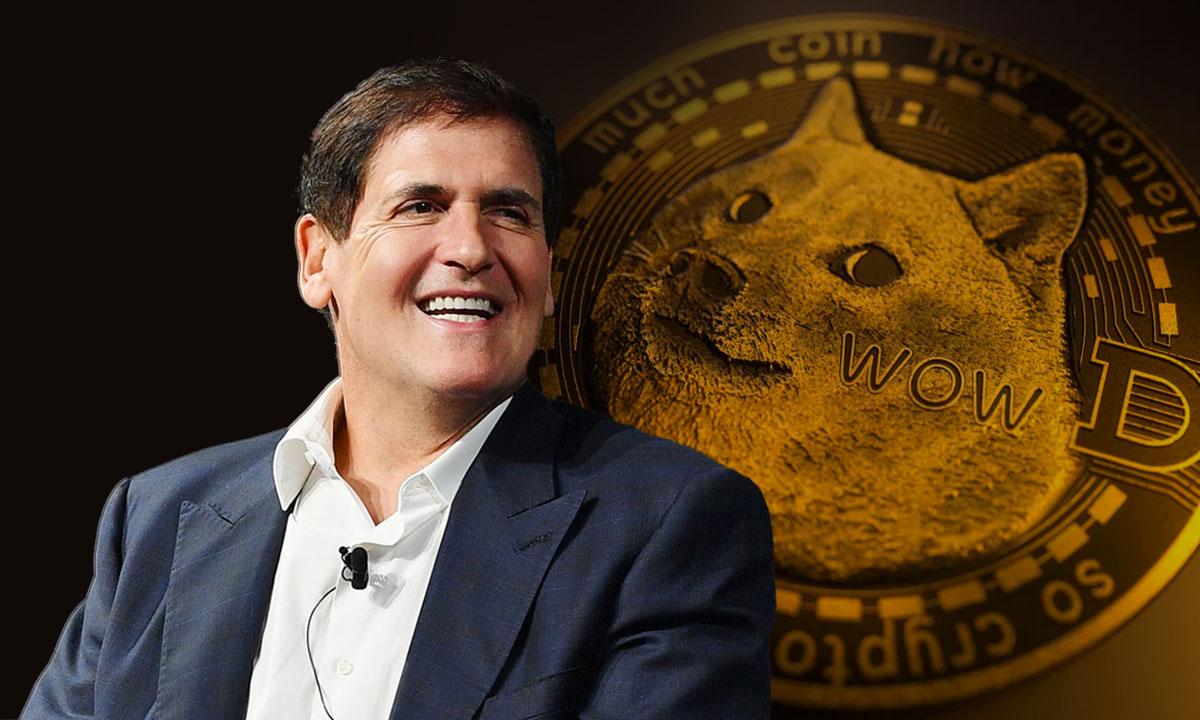 Wall Street investor and owner of the NBA’s Dallas Mavericks, Mark Cuban, revealed that he owns 3,250 dogecoins that he bought with his 11-year-old son and believes that cryptocurrency can become a valid payment mechanism.

In a series of tweets he posted on Saturday, Cuban said he has dogecoin earnings from the sale of Mavericks items and tickets. In March, the businessman pointed out that his team is the largest dogecoin trader in the world, Business Insider details.

Cuban stressed that the growth of dogecoin as a payment mechanism will depend on the number of people who use it to carry out transactions, amid greater acceptance of cryptocurrencies by institutional investors.

“The reality is that even with cryptocurrencies, supply and demand are not defined (…) I have said many times that the doge was a joke that came true because of its user base,” he said in separate tweets.

Doge has “deterministic inflation” meaning the amount of inflation is defined. There is no uncertainty as to the amount of created and it’s inflation percentage. Which could allow it to grow as a valid payment mechanism. The unknown is whether enough people will use it this way. https://t.co/XN1Qy1Y3b6

The owner of the Mavericks has defended the use of cryptocurrencies as a form of payment and came to predict that one day the operations of the stock market will be carried out through technology blockchain, used for these assets.

He acknowledged that while dogecoin may not find long-term support due to the volatile nature of digital currencies, users may take it in a new direction.

Crypto is in the phase where users must be educated, and products and services must be sold and deliver on their initial promises. Then they can mature to the point where we wonder how we could live without it.

The Mavericks are not the only ones who bet on dogecoin as a form of payment for their merchandise. At the beginning of the month, the MLB Athletics began to accept it when buying tickets for matches at your stadium.

In recent days, dogecoin lost part of its value after hitting an all-time high, due to comments from Tesla CEO Elon Musk, who classified it as a fraud, but days later suggested that it could be accepted by the company as a form of payment. .

Analysts consider that despite a 10,000% rally this year and a market value of more than $ 60 billion, dogecoin is one of the most unstable cryptocurrencies, due to the relationship it has with Musk.

“Since many people associate the doge with Musk, any comments he makes about cryptocurrencies in general will affect her,” said Anthony Denier, CEO of the Webull platform, as quoted by Business Insider.

Dogecoin is trading down more than 6% this Monday, at a price of 0.47 cents on the dollar, in line with a general decline in cryptocurrencies, after Musk suggested that Tesla may sell its bitcoin holdings.

At that price, Cuban’s dogecoin holdings, aside from the Mavericks’ income, are worth about $ 1,700.