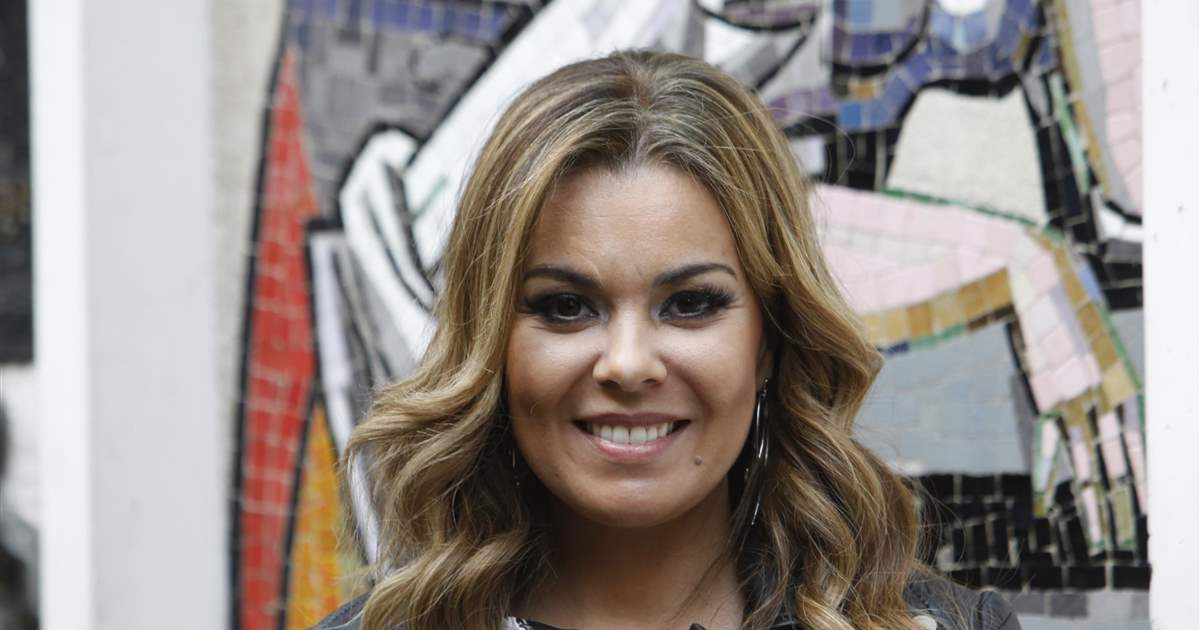 The good news continues to reach the home of María José Campanario and Jesulín de Ubrique. Only a few weeks after confirming that they are expecting their third child together, the dentist can congratulate herself on the important judicial success she has achieved. A battle against the giant Facebook that could set a precedent. And the luck is that everything has developed without a process that could have gone on forever.

As reported by Isabel Rábago, María José Campanario has managed to reach a out-of-court settlement with Facebook. The 42-year-old woman from Jesulín de Ubrique said enough and decided to file a lawsuit against the social media giant. It was 2019, the dentist was going through one of her crises derived from her disabling fibromyalgia, through which she has gone through times of real nightmare and pain.

Although many voices showed their support and understanding, many other users of the social network showed an abominable attitude and They made “insulting, pejorative and offensive comments” against her, referring to her state of health. María José thus followed the protocol set by Facebook, which has its own mechanisms to regulate itself in this regard. He denounced and asked Mark Zuckerberg’s company to remove that content and apply the appropriate punishment against those who had published it.

Facebook told Campanario’s lawyers that it could not reveal the identity of those users, so they went ahead and, according to Isabel Rábago, the hearing that would mark the beginning of the judicial battle was scheduled for July 13. Finally, María José Campanario is satisfied to have reached an out-of-court settlement with Facebook, which has agreed to assume “the responsibility it has for being accomplices or accessories to this type of profile who are dedicated to violating the rights of public figures ”.