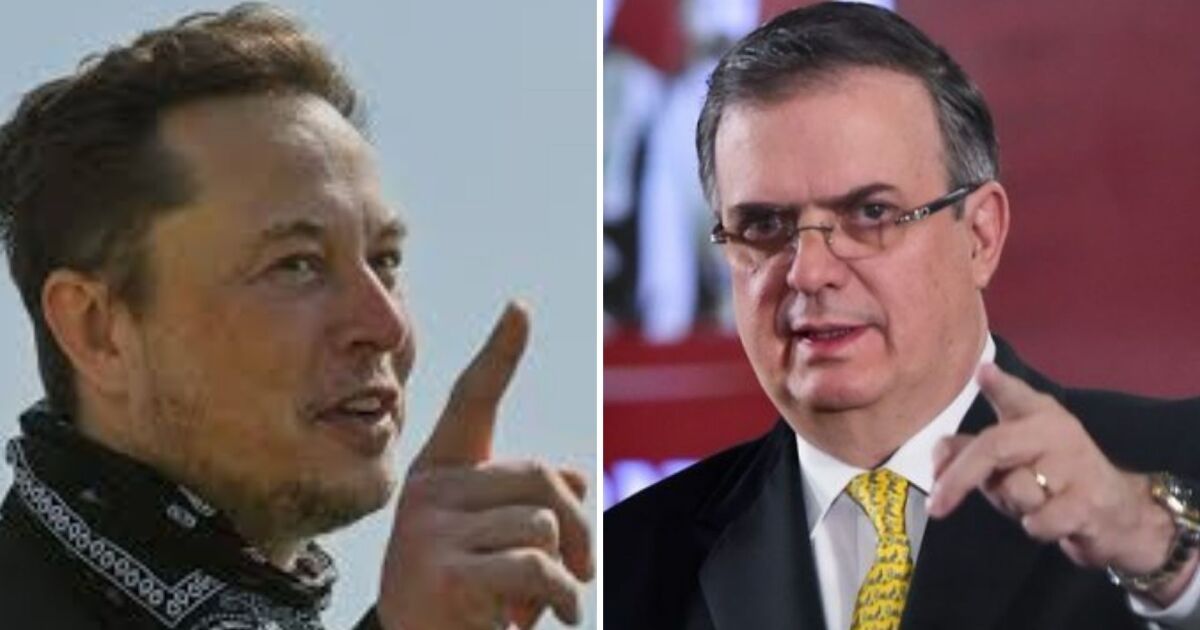 Last Thursday, the head of the Ministry of Foreign Affairs (SER) pointed out that regarding the rapprochements that the Mexican government has had with the US government, he had received a call from Musk.

“One day Elon Musk, from Tesla, spoke to me and said ‘they have plants closed that paralyze all the production we have in the United States.’ I said ‘Ah, ok, send me the list.’ I thought there were going to be some, but there were 127, they all do different things. They go from Puebla to Chihuahua and many other places in the country, ”said Ebrard.

Ebrard explained that this type of event demonstrates the degree of integration that exists between Mexico and the United States.

Although the SER head did not reveal the exact date of the call with Musk, he did point out that it happened during the pandemic, hence some economic activities, such as industrial production, did not function normally.

Elon Musk and the Mexican market

The South African tycoon, nationalized Canadian and American, is a co-founder of companies such as PayPal, SpaceX, Hyperloop, SolarCity, The Boring Company, Neuralink and OpenAI. He is also CEO of SpaceX, Tesla Motors, President of SolarCity, and Co-President of OpenAI.

Musk has shown interest in entering the Mexican market to offer its StarLink wireless satellite internet service, however, that brand is already registered in Mexico by StarGroup, a Mexican company that is defending the registration of its StarLink brand against the magnate.

The Federal Telecommunications Institute (IFT) has already granted Musk’s company a permit to market its satellite internet service in Mexico. However, the Mexican StarGroup registered the name of StarLink since 2015 with the Mexican Institute of Industrial Property (IMPI) and is now fighting to not take the name away.

Marcelo Ebrard reveals that he received a call from Elon Musk, what did you talk about?