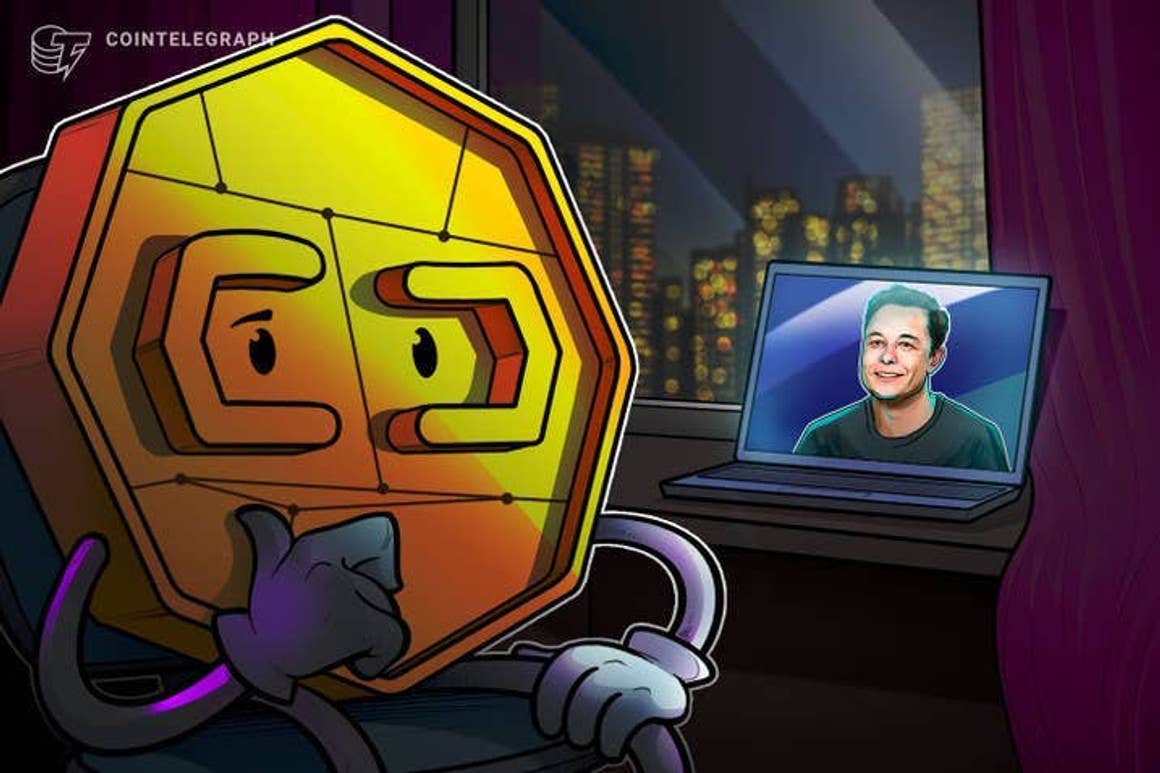 The type of scam is not new, but it has adapted to steal cryptocurrencies.

When receiving an email with an interesting subject, many people are curious and click on the message. This, in itself, would already be a danger.

The problem is that emails are usually accompanied by attachments that install programs that can steal your data and information.

This time, emails are circulating, riding the wave of the moment with the rise of cryptocurrencies, in which it is stated that Elon Musk, CEO of Tesla and SpaceX, wants to give away Bitcoins, as reported by Yahoo.

The attachment would be called “Club de Elon Musk” and on clicking, the person is redirected to “Elon Musk Mutual Aid Fund”.

The user is then invited to enter a cryptocurrency wallet address to receive free donations of crypto assets.

On the site, the victim is under the impression that the donation is being made, but when it reaches the illusory amount of 0.055 in Bitcoin, the system asks the victim to make a donation in order to redeem the amount. And with that, you lose the amount you donated and do not receive the supposed value given by Elon Musk.

Elon Musk’s name has served to attract the attention of the inexperienced because, in addition to being one of the richest men in the world and being the CEO of large companies, he has already declared that he invests in cryptocurrencies.

By the way, every time a crypto asset is pronounced, this currency undergoes instantaneous price variations.

Besides being an enthusiast of Dogecoin, based on a meme, which has already grown with your support, the entrepreneur also likes to speak for and against Bitcoin.

When he speaks in favor, the price of BTC goes up. But when he speaks against, the largest cryptocurrency in market value, registers a big drop.

And it was no different recently when Musk public a photo of a Shiba Inu dog named Floki.

After the billionaire’s release, the Floki Inu cryptocurrency soared more than 1,300%.