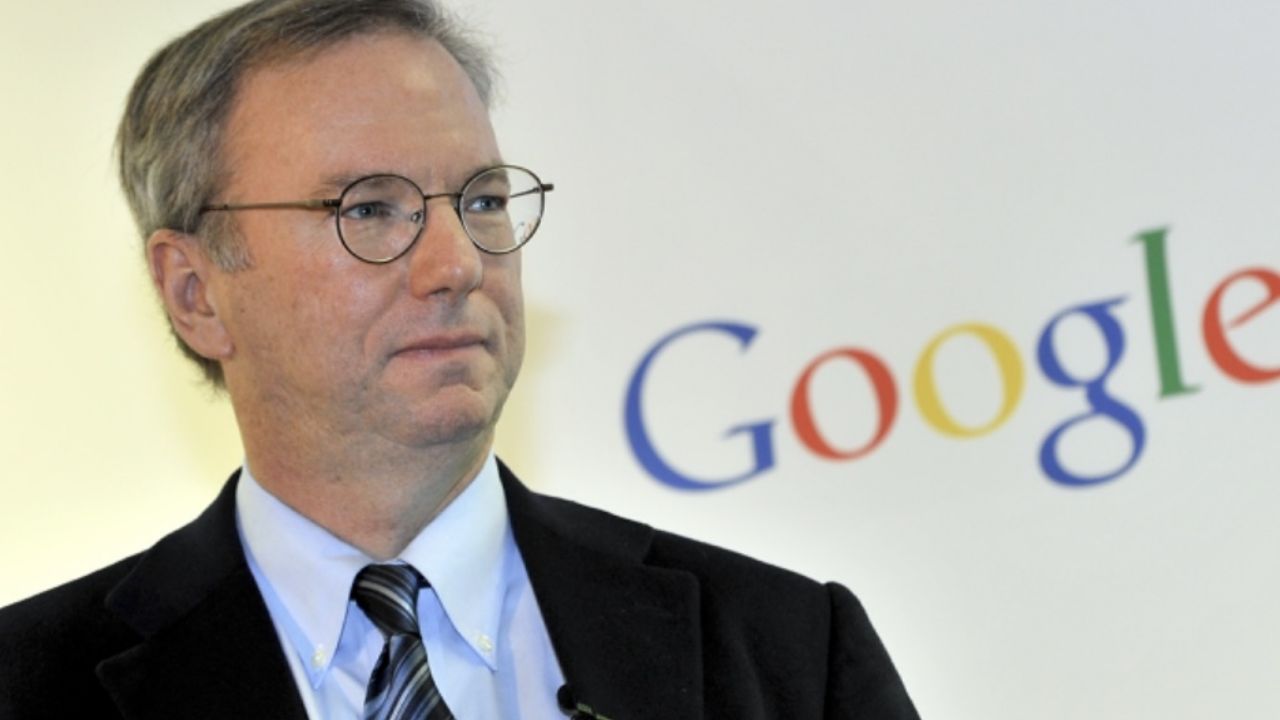 The former CEO of Google Eric Schmidtwho occupies the place number 66 on the list of the 100 richest people in the world of Forbes, revealed in an interview with the CNBC network, which could be the Keys to a successful career

Schmidt came to Google in 2001, was hired by Larry Page and Sergey Brin to help them run their already growing company. At the time, Eric was 46 years old but he was already a seasoned executive in the tech sector, holding senior positions at companies like Novell or Sun Microsystems.

Schmidt was CEO of Google until 2011, helping transform the company into the tech giant that it is today. Until 2017 he was executive director and technical advisor until 2020. Currently ranks 66th in the list of the 100 richest people in the world Forbes with a net worth of about 23 billion dollars.

The key to your success What he has achieved through all these years is, according to his words, that instead of thinking of a great plan to turn the company into a giant, he focused on his own strengths: being a workaholic, having a passion for building things and leaning on your own sympathy. This last trait, he says, made people sometimes underestimated as a leaderbut it helped empathize with the team.

“I always benefited from the assumption that I was a nice guy and not a good businessman. So my tactic was to always be the nicest person in the room,” adding that if you use that strategy, “you better be able to back it up with real rigour, real results, and real decision-making.”

At the moment, Schmidt works at his non-profit organizationSchmidt Futures, which funds research on big ideas in fields like artificial intelligence, biology and energy.

Eric considers himself A lucky man which also collects fruits of hard work that he has done all these years.

“I think anyone in my position should start by saying that luck is the first and foremost thing I’ve ever had. Luck of birth, education, interest, timing and the business I was in. I worked hard too, but luck is just as important, if not more so, and as you get luckier, you make your own luck,” he said.

“The most successful people have a lot of skill, and also guts. I don’t think I understood that I had a great ambition to start with: I just thought what we were doing was very interesting,” he concluded.

“Liking” and the keys to SUCCESS at work, according to a billionaire ex-Google CEO