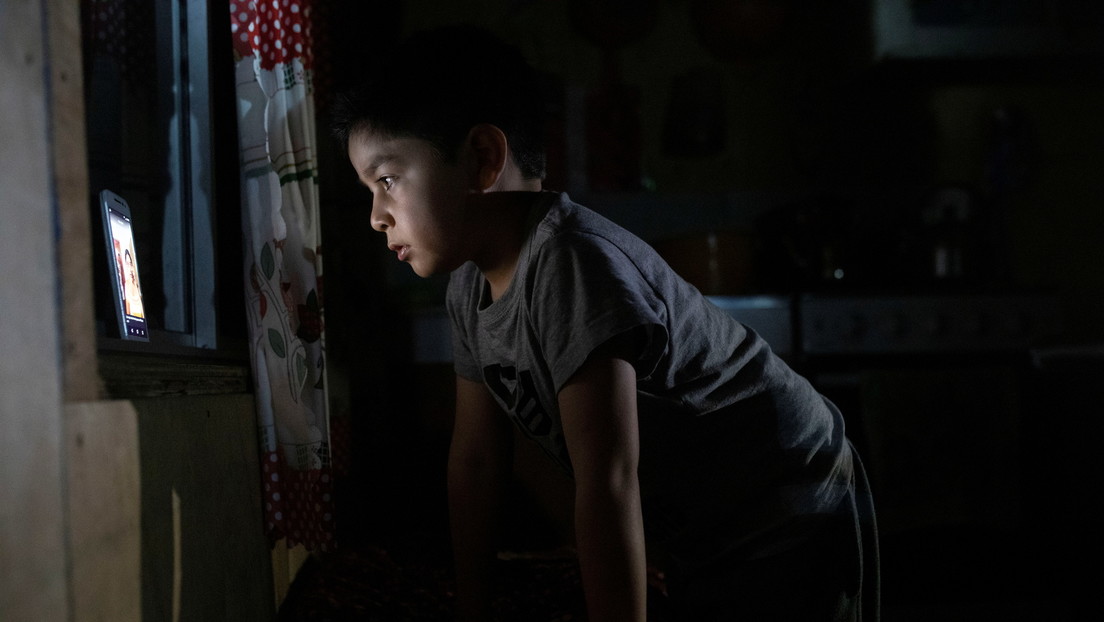 Sotomó joined the ‘Better Than Nothing Beta’ program.

Starlink, a company that is part of SpaceX, is developing a project for the deployment of 12,000 satellites as part of a network in low Earth orbit to provide broadband Internet services.

In October 2020, Elon Musk’s company created a program, called ‘Better Than Nothing Beta’, in order to carry out pilot tests both in the US and in other countries. Sotomó, a Chilean town located in the Los Lagos region, about 1,000 kilometers south of the country’s capital, became the first in Latin America with the Internet Starlink, reported the Government of Chile.

The signal is received through a satellite dish, installed in July this year on the roof of the local John F. Kennedy school, which transmits via Wi-Fi to most of its facilities and to the outdoor patio. Currently, the plan is to extend it to the rest of the village. It only works from noon to midnight, due to a limited supply of diesel to the generator that powers Sotomó, pick up Reuters.

However, according to the school’s only teacher, Javier de la Barra, it is a significant advance, which is key to closing the digital divide between Chile and its region. For example, now, with tablets provided by the Ministry of Education, the seven students in the school can access the learning material online, watch movies, visit virtual museums and try video calls with children from other educational centers.

For Diego Guerrero, a 7-year-old local resident, a stable connection to the Internet is a dream come true. “I really like the Internet because we can do our homework,” he said. “It’s faster, so we can do more.”

“Starlink was designed for remote communities such as Caleta Sierra and Sotomó. High-speed connectivity can have a transformative impact on these communities,” said SpaceX COO Gwynne Shotwell, commenting on the ‘Better Than Nothing Beta ‘.