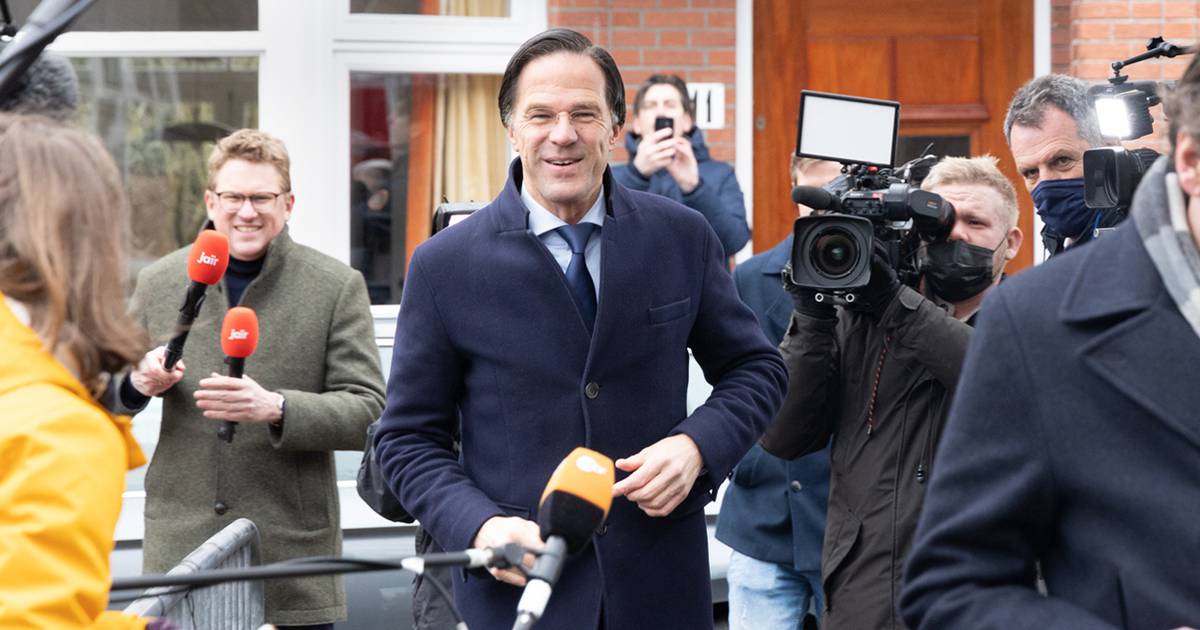 More than nine months after the legislative elections, a list was published this Sunday on the composition of the new government of Dutch Prime Minister Mark Rutte, which will have a record number of 14 women out of a total of 29 ministers and secretaries of state. The list was provided by the four political parties that reached an agreement in mid-December to form a governing coalition that would allow Rutte to serve a fourth term.

The politician will receive each of the ministers and secretaries of state next week, before officially sealing the composition of his government of 20 ministers, 10 of whom will be women. Under the coalition’s proposals, current Finance Minister Wopke Hoekstra, the center-right CDA leader and a fervent defender of budget orthodoxy, will take over the Foreign Affairs portfolio.

He will be replaced by a former head of diplomacy, Sigrid Kaag, who held the position of Finance in a country that often advocates budget rigor. The Netherlands is part of the so-called “frugal” countries (Holland, Austria, Denmark, Sweden), which regularly confront the southern European states on budgetary issues.

For the Ministry of Health, the coalition mentioned the name of Ernst Kuipers, chairman of the Rotterdam hospital board of directors and responsible for the distribution of coronavirus patients within the country. Kuipers, 62, will thus succeed Hugo de Jonge, at the forefront of the government response against the pandemic and who will access the post of Minister of Housing, Spatial Planning and the Environment.

Read more: Teachers and students affirm that the MEC does not give importance to Guaraní in the classrooms