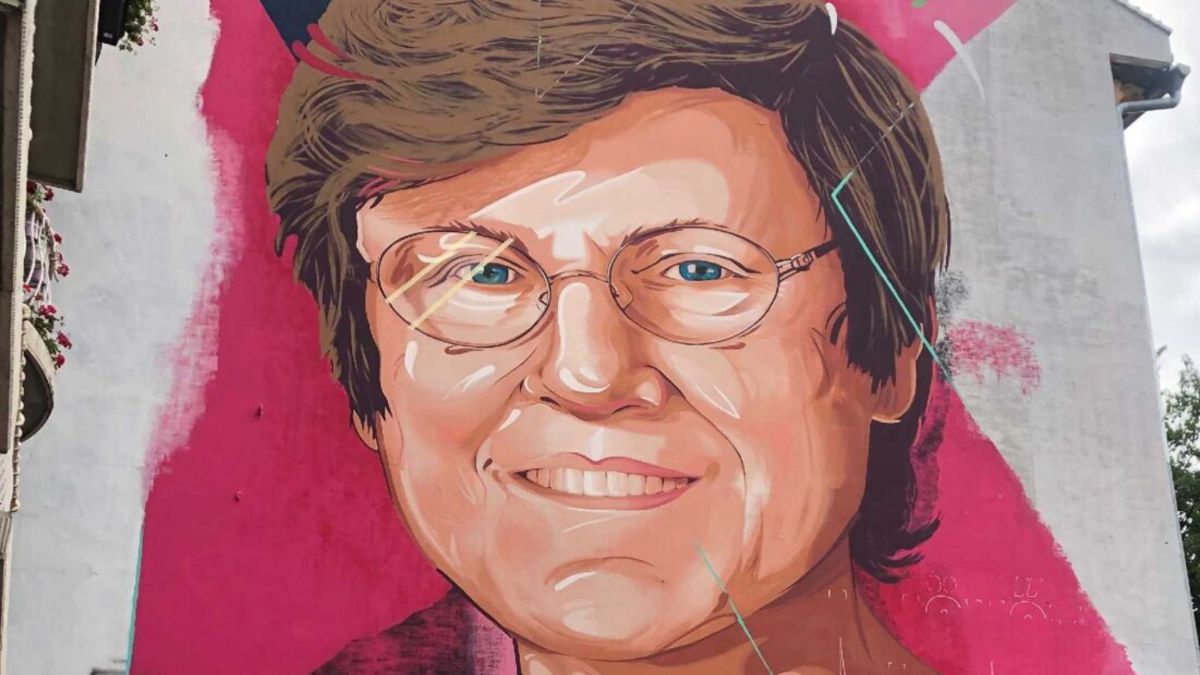 Even though his name has hardly been heard, Katalin Karikó has been one of the most relevant people in the fight against COVID-19. After many years of contempt from her peers, this Hungarian scientist is the discoverer of messenger RNA-based vaccines, developed by Pfizer / BioNTech and Moderna, which have changed the course of the pandemic. Due to this relevant role in the development of this technology, Karikó has been awarded this year, together with her colleague at the University of Pennsylvania Drew Weissman, with the ‘Breakthrough Award’ in Life Sciences.

Valued at $ 3 millionThis award is the one that distributes the most money among scientists. Behind him are great magnates and philanthropists such as Mark Zuckerberg, Sergey Brin, Priscilla Chan and Anne Wojcicki, among others. The million and a half that correspond to her is welcome in her life, but for her the real prize is having saved millions of lives, like those of employees and users of a residential care center in New York.

Everyone at the center was vaccinated with Pfizer and declared the September 2 As the Katalin Karikó Appreciation Day. A week later, there was a COVID-19 outbreak in which 70 people tested positive, but no one died. “They were so happy. Thanks to the vaccine, they are still there. For me, ninNo prize, no money you can put in my hand, it could be worth more than that”, Expresses in statements to the newspaper The Guardian.

Ego and power, the great obstacles of the scientific community

During her interview with the British media, the pioneering scientist has also spoken about ego problem and titles that exists among his peers, as well as the negative impact that it supposes for the advance of many investigations: “If many of the people who work in the same field met in a room, putting aside their names, their egos, their positions and were limited to thinking, would reach solutions for many questions, but all these titles and others become an obstacle”.

“I’ve always thought who cares. In 100 years no one will remember my name. However, titles, promotions, older men, power, all of this becomes an obstacle ”, insists Karikó, who clarifies that not only men prioritize power over progress, although he acknowledges that “they have had more time to practice exercising power “.

However, the struggle of egos disappears when one moves from the academic to the business environment, since at the pharmaceutical “They do not care how many committees you are included in or how many articles you have published. What matters is come up with a product that produces an effect. The ego disappears. It is much better ”. A result that came after decades of working with Weissman, whom he met in 1997, two years after being diagnosed with cancer. Together they discovered how to get mRNA into cells without causing severe immune reactions and created the basis for the Pfizer and Moderna vaccines.