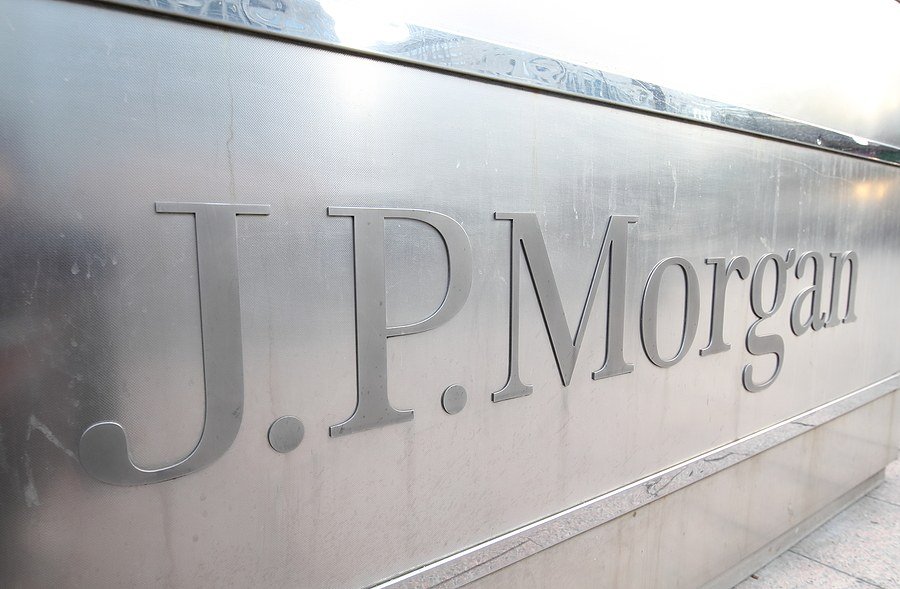 JP Morgan filed a lawsuit against Tesla. The investment bank alleges that the electric car company owes it $ 162 million.

The dispute is related to a 2014 stock guarantee agreement and a price adjustment that was made in the wake of a tweet from Elon Musk of 2018.

The lawsuit was filed this Monday, November 15 in New York.

Tesla not only did not respond to requests from media communication, but fired the entire American press team, assures The Verge.

According to the lawsuit, which was first reported by ReutersJP Morgan bought a series of warrants from Tesla in 2014, when the company was still seeking funds to finance the construction of its first gigafactory.

Stock warrants give the buyer (JP Morgan, in this case) the right to buy shares in a company (Tesla) at a fixed price within a certain time window.

The warrants that JP Morgan purchased from Tesla in 2014 expired between June and July 2021.

Initially, the companies agreed to a price of US $ 560.6. If the guarantees expired and the value of Tesla shares were less than that price, neither company would owe the other anything.

But if the price of Tesla’s stock is above the price at expiration, JP Morgan says that Musk’s company must deliver shares equal to the difference between those two values. 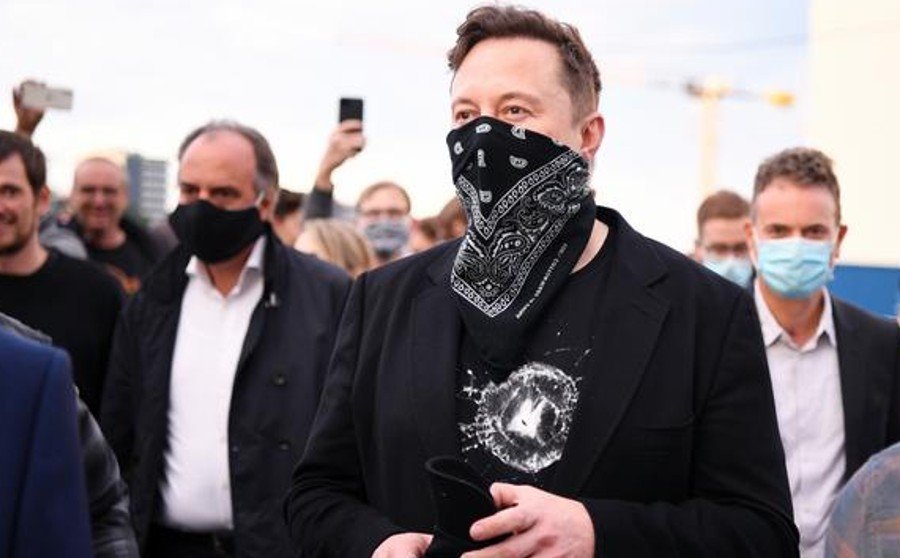 Being a very complicated financial transaction, JPMorgan made sure to determine all kinds of legal protections.

One was a hedge against big announcements related to mergers or acquisitions that could affect Tesla’s stock price.

If something like this happened, the bank and the automaker could agree on a new price for those guarantees.

Musk tweeted on August 7, 2018 that he was “considering making Tesla private again for $ 420. Secured financing ”.

Musk also tweeted that “Investor support is confirmed. The only reason this is not certain is that it depends on the vote of the shareholders ”. Tesla’s head of investor relations also told the press that there was a “firm offer.”

However, nothing was true. Therefore, the United States Securities and Exchange Commission sued Musk and Tesla over the ad.

Actually, Musk had a very perfunctory conversation with the Saudi Public Investment Fund, but that was it.

However, before the truth came out, JP Morgan saw the volatility in Tesla’s share price and decided to modify the price of its warrants. He lowered the value to $ 424.6 and notified Tesla.

That same day, Tesla and Musk announced that they were not trying to make Tesla private again.

So JPMorgan decided once again to adjust the exercise price of the warrants. He made new calculations based on the response to Tesla and Musk’s decision to turn 180 degrees and set an exercise price of $ 484.35.