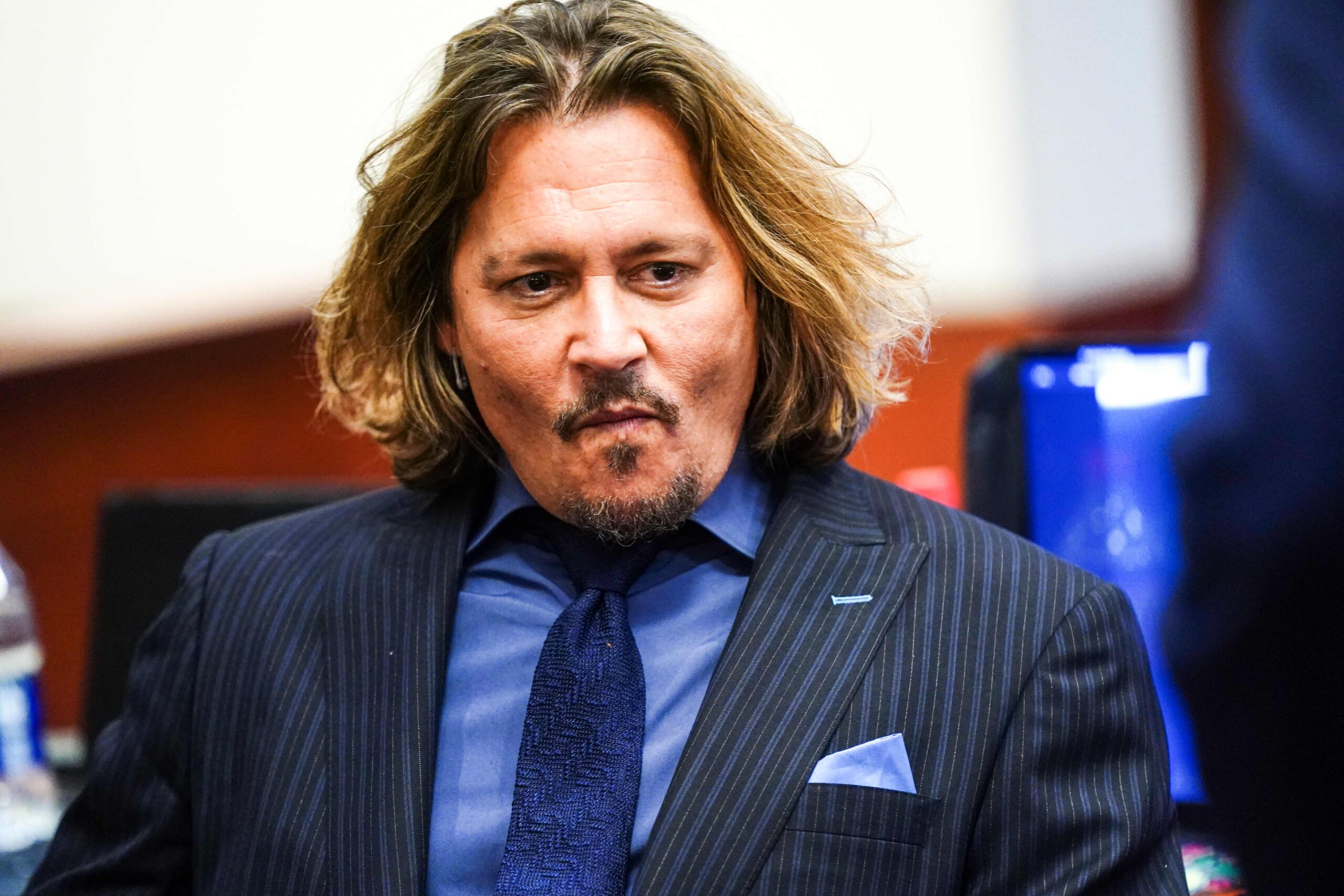 Johnny Depp filed the lawsuit in the state of Virginia, where the Washington Post and where the legal framework is more favorable to defamation complaints than in California, where the two actors reside.

Depp filed a multimillion-dollar lawsuit, claiming that the domestic violence article she wrote for The Washington Post in 2018 implied he was an abuser.

The two ex-spouses attend the trial, broadcast live on television and which will last for weeks. The witness list is worthy of Hollywood movies, with billionaire Elon Musk, actors James Franco and Paul Bettany, and actress Ellen Barkin.

In Virginia court, Johnny Depp smirked when Elaine Bredehoft, a lawyer for Amber Heard, told the jury that the actor is obsessed with Tesla CEO Elon Musk, the Independent Newspaper reported.

Musk is expected to appear in person at the trial, as Amber Heard previously dated Musk.

Born in Pretoria on June 28, 1971, the son of a South African engineer and a Canadian model, Musk left South Africa in his late teens to attend Queen’s University in Ontario.

After two years he transferred to the University of Pennsylvania and received degrees in physics and business.

After graduating from the prestigious Ivy League institution, he abandoned his plans to continue studying at Stanford University.

Instead, he founded Zip2, an online media publishing software company.

Before he was 30, he made his first millions when he sold Zip2 to American computer manufacturer Compaq for more than $300 million in 1999.

Musk’s next company, X.com, eventually merged with PayPal, the online payments company bought by eBay, the online auction giant, for $1.5 billion in 2002.

After leaving PayPal, Musk embarked on a series of increasingly ambitious endeavors.

He founded SpaceX in 2002, where he is now CEO and CTO, and became chairman of electric car maker Tesla in 2004.

After a few failures and near misses, SpaceX perfected the art of landing rockets on land or sea platforms, making them reusable. At the end of last year, it sent four tourists into space, in the first orbital mission without professional astronauts on board.

And the businessman has said that he wants to turn humans into an “interplanetary species”, establishing a first colony on Mars.

To do this, SpaceX is developing a prototype rocket, Starship, which plans to take crew and cargo to the Moon, Mars and beyond. The billionaire says he is “confident” an orbital test will occur this year.

Musk holds American, Canadian and South African nationality, and has been married and divorced three times, once to Canadian writer Justine Wilson and twice to actress Talulah Riley. He has seven children – an eighth child died in infancy.

Forbes estimates the South African’s current net worth to be $265 billion.

With information from AFP and EFE.