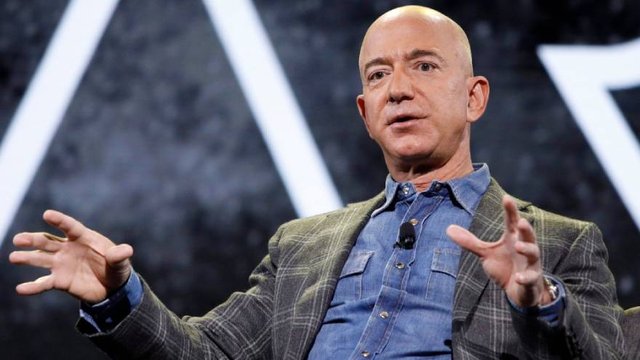 Ann Hiatt, renowned American businesswoman, entrepreneur and author, recounted his experience when you submitted an application for job on Amazon and the interview what did you have with Jeff Bezos.

Ann Hiatt is now a Silicon Valley veteran, with 12 years at Google, experience as an executive business partner to the former CEOs of Amazon and Yahoo, author of Bet on You: Recognize, Own, and Implement Innovative Opportunities and Founder of a consulting firm with CEO clients around the world.

In addition, throughout his career he has conducted “hundreds” of job interviews.

However, in 2002, when she was interviewed by Jeff Bezosfounder of Amazon, for a junior assistant position at the company, a lot of those things hadn’t happened yet.

In reality, she had considered becoming a teacher, lacked a computer science degree, had no connections at Amazon, and had no experience working with a senior manager. Even so, she ended up answering Bezos’ questions and he hired her “on the spot” and assigned her the closest desk to his, she tells CNBC.

The door opened and Jeff Bezos walked through it, sat down opposite and introduced himself. He promised that only I would ask two questions and that the first one would be a “fun” puzzle.

Jeff Bezos intimated the interviewee, who answered him correctly and hired her immediately

The two questions Jeff Bezos posed in a job interview

Bezos got up, took a marker, approached a whiteboard and said: “I’m going to do the math. I want you to calculate the number of window panes in the city of Seattle” (USA).

The then candidate began with an estimate of the population of the city, rounded to one million inhabitants, and continued deducing that each one would have a house, a means of transport, an office or school… all with their corresponding windows.

Then, it went on to estimate the averages of these elements and to analyze all the possible scenarios, anomalies, exceptions, situations, etc.

“It felt like I talked for hours while Bezos filled the board with numbers. I’m sure it actually took us more like 10 minutes. I remember getting excited when he wrote the final estimate. He circled it. ‘Looks good ‘ he said,” recalls Hiatt.

After the first test, came the second, apparently simpler: “What are your professional goals?”

“I told him that Amazon had proven to be a company full of ambitious and passionate people. I wanted to be like them and learn what they knew. Their strengths were in the areas that I personally wanted to develop, so the value of the experience was obvious, even if it seemed like a deviation from my goal of being a teacher,” Hiatt begins in the article.

“I explained that I had no idea how to be an assistant, but I knew the importance of constantly stepping out of my comfort zone. I wanted to launch myself into an astronomical learning and growth curve,” he adds.

Precisely in another article, this expert explains that one of the keys to passing a job interview and impressing the interviewer is to also talk about what you don’t know but want to learn: “No one wants to hire a know-it-all,” she warns. 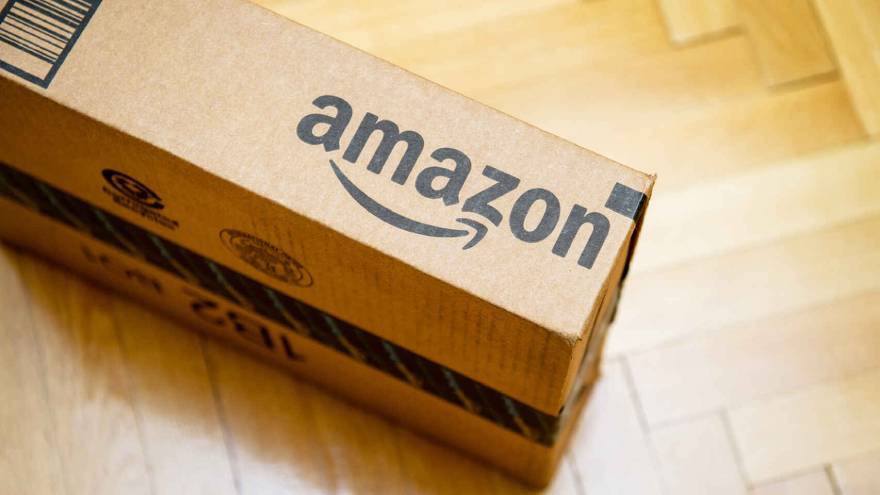 Will and motivation, above experience and skills

Beyond skills and knowledge, many recruiters also pay attention to the interviewee’s personality: it’s not just about aptitude, it’s about attitude. This also happened in this case with Jeff Bezos.

“Knowing Bezos as well as I do now, I see why those were his only 2 questions. I was measuring my potential by asking questions that would explore if I had the gutsthe courage and the motivation to run at his pace and be brave enough to constantly jump with him and level up,” Ann Hiatt interprets 10 years after that meeting.

“At the end of the interview, we both knew that she would do anything to be successful, despite being a very young candidate,” she stresses.

The reasons why Bezos hired her

Already from her current experience, the Silicon Valley veteran looks back and analyzes the reasons why Bezos hired her, and how these reflect the way of being of the founder of Amazon and what he looks for in the people he surrounds himself with. .

“It took me years to fully understand why Bezos took a chance on me and gave me that great opportunity. He surrounded himself exclusively with people he had to hold back, not push. He created teams of people so ambitious, creative and determined that they made up for any lack of experience,” he says.

“I learned that the key to the initial success of Bezos and Amazon was this tireless search for the exceptional,” he concludes about a component that he has made his own.

“Since that first hiring experience, I have always sought to be the person who needs to be held, not pushed. I have sought out teams that will challenge, support and inspire me to do things far beyond my current capabilities, and that has led to a more satisfaction in my working life than anything else,” he concludes.

Job interview: the two questions that Jeff Bezos raised and that help to understand the key to his success