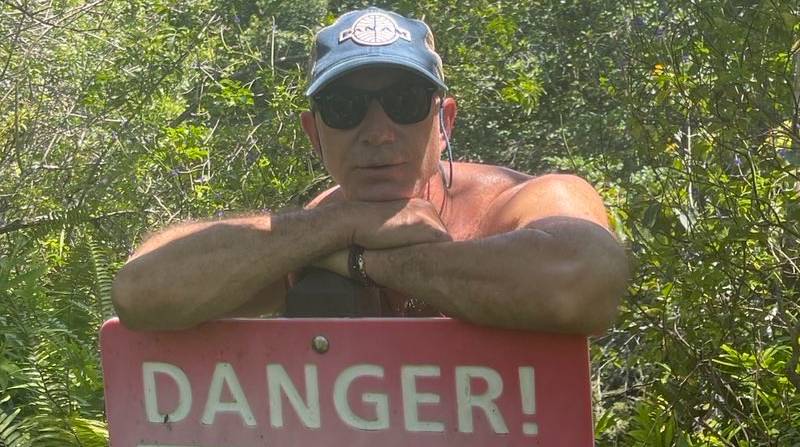 A tweet exposed Lauren Sanchez, girlfriend of the mighty tycoon Jeff Bezos, who couldn’t contain his admiration for the actor Leonardo Dicaprio, during a chance meeting at an event in the United States.

The editor of the magazine Variety, Marc Malkin shared a video on his account Twitter. In the recording, the trio is seen in a brief conversation. However, what drew attention was the attitude of Sánchez, who He did not take his eyes off the Oscar winner.

Along with the video, the editor wondered if DiCaprio could have plans to go to space. However, the few seconds of intense stares were enough for the video to go viral for other reasons.

The event occurred during the Art and Film Gala organized by the Los Angeles County Museum of Art, in California.

Social media users immediately shared the images with comments about the actor’s magnetic attraction and Sanchez’s interest in DiCaprio, leaving the founder of Amazon in the background. After what happened, the actor began to be labeled as ‘Sir steals girlfriends’.

“I guess we won’t see any of Leo’s movies on Amazon Prime,” commented user Iotaf. The video takes more than 62,000 views in the post shared by Variety.

The amount of comments piqued Bezos’ interest, who also decided to leave a message on social networks.

“Leo, come here, I want to show you something”, Bezos wrote on his Twitter account in which he published a photo in which he appears leaning on a sign that reads: “Danger! Steep cliff. Fatal fall, ”Bezos wrote as a friendly ‘threat’ against the actor.

The message only increased the interest of social media users who reacted with more than 43,000 retweets and more than 260,000 likes to Bezos post. The post was filled with jokes and memes alluding to the ‘threat’.