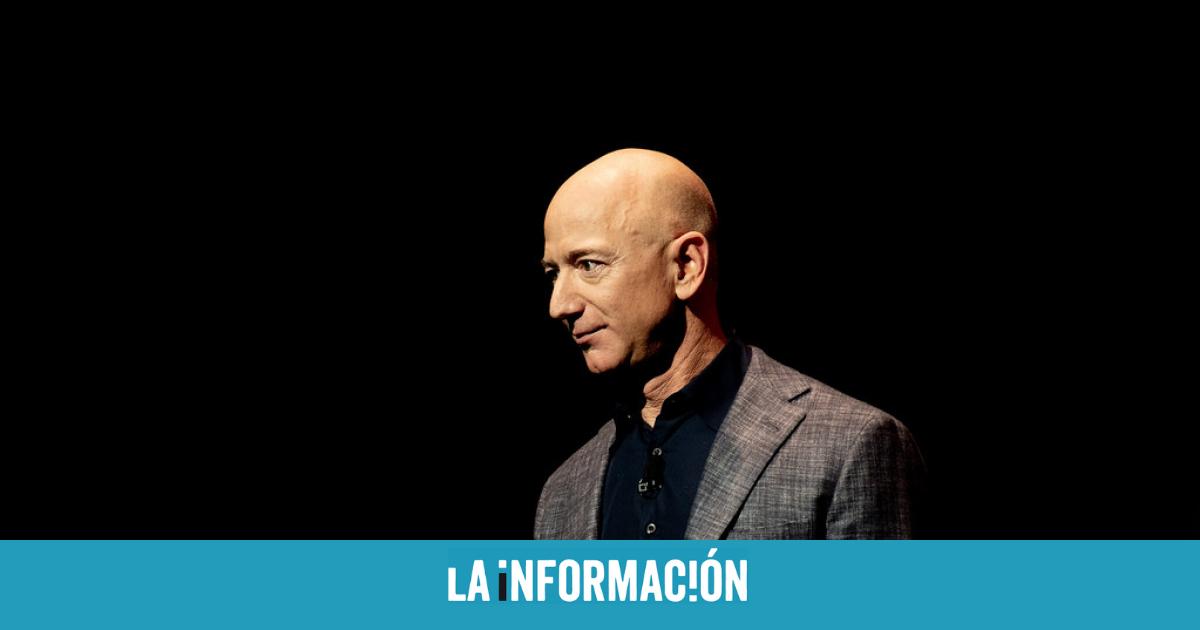 Few people know who he is Jeff Bezos. The founder and former CEO of Amazon, one of the largest marketplaces world of the globe, is known not only for his tremendous fortune and business, but also for being one of the considered business gurus of recent times. There is no one who is not attentive to his advice and business techniques, and his recommendations are taken into consideration by many.

But, like everyone else, Bezos also had to have a first job and enter the world of work as a teenager., when you are still inexperienced and there are many things to learn ahead. In his case, at the age of 16 he started working at a McDonald’s hamburger restaurant, where he considers that learned several skills and lessons that have been very useful in his subsequent and successful career.

At McDonald’s he developed two jobs: cook and waiter. In the first of those positions he learned how to keep the entire kitchen running smoothly during peak times or with the largest orders of the day. Thus, he spent months investigating how he could automate the kitchen chain of the place where he worked by means of beeps, signals and sounds that would help him know when one or another ingredient was ready or when he had to turn the meat. According to the online portal Wired, it was his first contact with retail.

Working face to the public

But in the second of these positions, he learned a job skill that is very decisive for the success of a company and that not everyone has: dealing with the public. Working as a waiter, he learned that working in front of the public is one of the hardest positions and, at the same time, the most relevant to success. Hence, Amazon has a clear policy of Customer Support that seeks the satisfaction of the platform’s online buyers.

Other great entrepreneurs and personalities such as Alexis Ohanian (Reddit) or Barbara Corcoran (Shark Tank) agree with Bezos that being a waiter or waitress you learn much more than in any other type of jobespecially when it comes to being an entrepreneur.

From his days at McDonald’s, Jeff Bezos recommends young people to be attentive to any learning opportunity that they can get out of their first jobs, even if at first it seems like they’re just “spinning burgers.” In fact, in his last statements to Golden Opportunity he stated that responsibility can be learned in any job, “if you take it seriously enough.”

Jeff Bezos started working at a McDonalds: this is all he learned