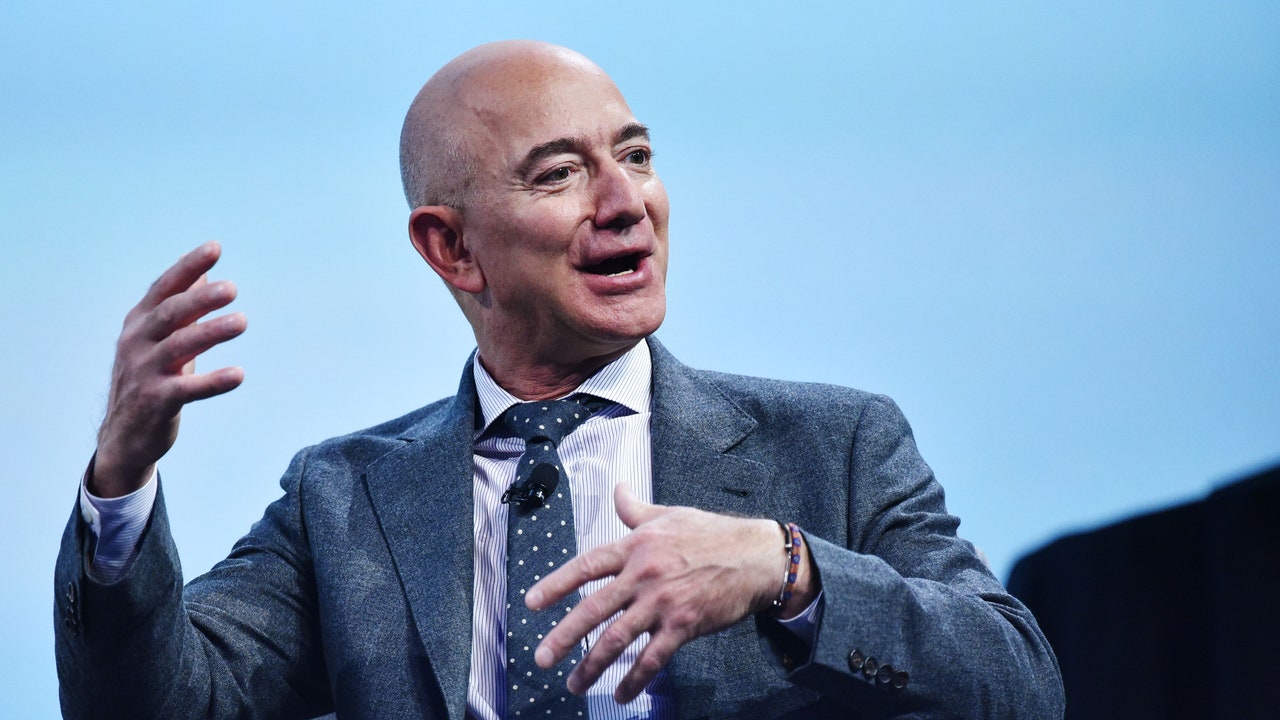 Jeff Bezos knows better than anyone the potential of books. Not in vain, the empire that has made him be richest man in the world was founded as an online bookstore. Bezos does not forget his origins and, like Bill Gates, from time to time recommends a series of titles that have served him or that have inspired him.

Books have played a crucial role in the life of Jeff Bezos, in more ways than one. Here’s the obvious reason: The company that made you a billionaire originally started as an online book retailer. He has also spent his career changing the way books are published and sold, gobbling up many small bookstores in the process.

But the founder and CEO of Amazon also has an abiding love of reading, which has played a key role in its training as a leader. In the biography “The Everything Store,” author Brad Stone describes how books shaped leadership style and the way of thinking of Bezos. In fact, according to the book, there is a list of books that Amazon employees refer to as “Jeff’s Reading List”.

Includes autobiographies, business and technology readings and even a novelAccording to Stone, many Amazon executives have taken over these volumes.

When it comes to business books, Bezos says this is one of his favorites. It was published in the 90s, by two researchers from Stanford University, and it does an in-depth exploration of the success of companies like Walt Disney, Boeing y Walmart, analyzing what are the factors that make them different from their competition, and that helped them survive for so long.

Dawkins is a famous science popularizer, who in this book explains how the principle of natural selection works.

This book has been hailed as the most influential work on evolution, as it tells, in an easy-to-understand way, everything you need to know about one of the most important scientific discoveries of all time, the subject of evolution by natural selection. , the “blind” process that was discovered by Darwin, and seeks to answer a question: why do we exist?

No, it has nothing to do with the movie of Natalie Portman or with the ballet. The Black Swan. The title refers to all those events that are impossible to predict and that have a great social and economic impact around the world (such as a pandemic).

The book talks about some of the most important events (like World War I) and tries to explain how these challenges can be faced that can present themselves overnight.

Yes, Bezos is a huge fan of science fiction and one of his most important books, Dune, which talks about Paul Atreides, a young name who receives the mission to protect the planet Arrakis, where one of the most powerful resources in the universe is found.

The first book in the series is the one that inspires the movie of Denis Villeneuve con Timothée Chalamet, and Bezos says he would love for his story to be true.