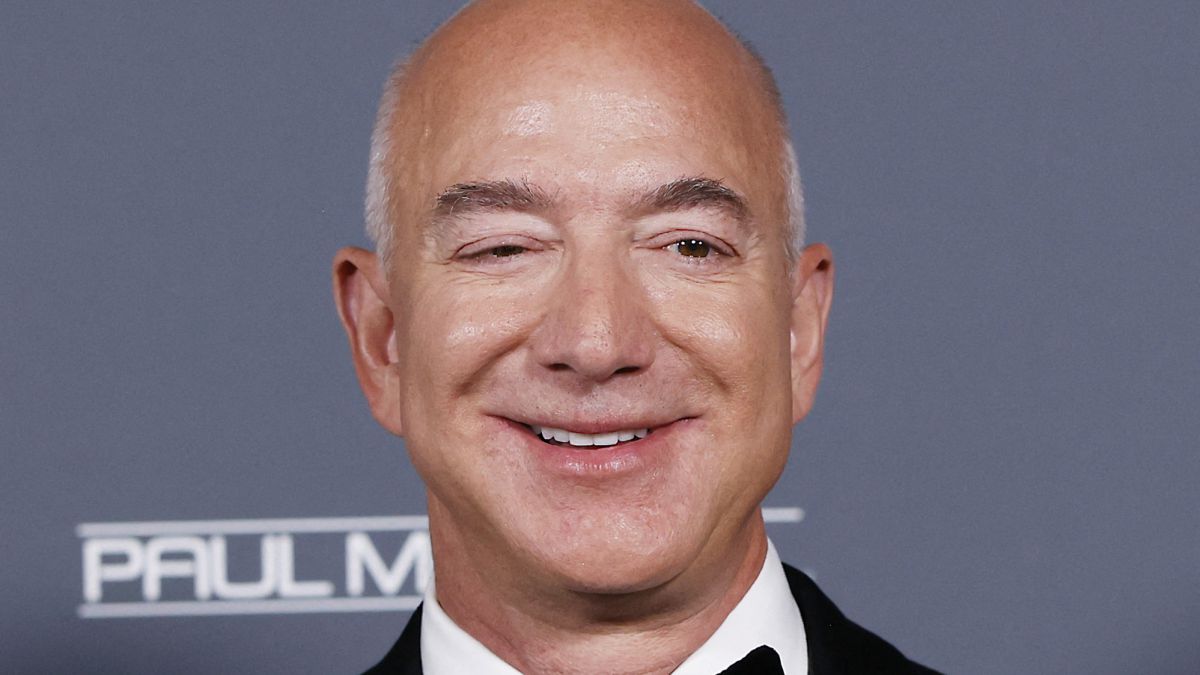 Jeff Bezos dared to make a forecast of what human life will be like in the future and the place where humans will live during the celebration of the Paul and Nancy Ignatius Program at the Washington National Cathedral, in the United States.

The founder of Amazon and owner of the Blue Origin company, American aerospace transportation company, is the second richest man in the world with a wealth valued at more than 200 billion dollars, according to the magazine ‘Forbes‘. During 2020 he established himself as the richest tycoon in the world. He gave up his position as CEO of Amazon and his investments in business projects such as his aerospace company continue.

According to Bezos, this will be the future of humanity, as well as the future of our planet and the importance that Space will have.

“Earth will be a vacation resort”

One of Bezos’ predictions was the role our planet will play. Always according to him, it will become a vacation “resort”. On this, he stressed that the inhabitants of the Earth “will visit the planet as if it were the Yellowstone National Park” and stressed the need to move out of it. “We have to leave the Earth to protect it, we have to restore nature“.

Precisely because of the problem that our planet would have to host more population, it maintains the importance that it would have to go to live abroad. Therefore, he argued that “the solar system could host a billion people“.

It is not the only forecast that Bezos made in this regard. On the development of new human life, he predicted that many of the inhabitants “will be born in Space“and many of them will coexist in large aerospace ships.

In addition, he described what these infrastructures could be like. “They would be cylindrical structures so that when rotating, they can create artificial gravity due to centrifugal force“he expressed.

Among Bezos’s future plans, the alliance with the billionaire Yuri Milner stands out with the aim of seeking a formula that allows rreverse aging and thereby achieve eternal life. To do this, it will have the figure of the Spanish biologist Juan Carlos Izpisúa Belmonte, which already predicted that there is a method to prolong human life a few 50 years.

Jeff Bezos predicts what life will be like in the future