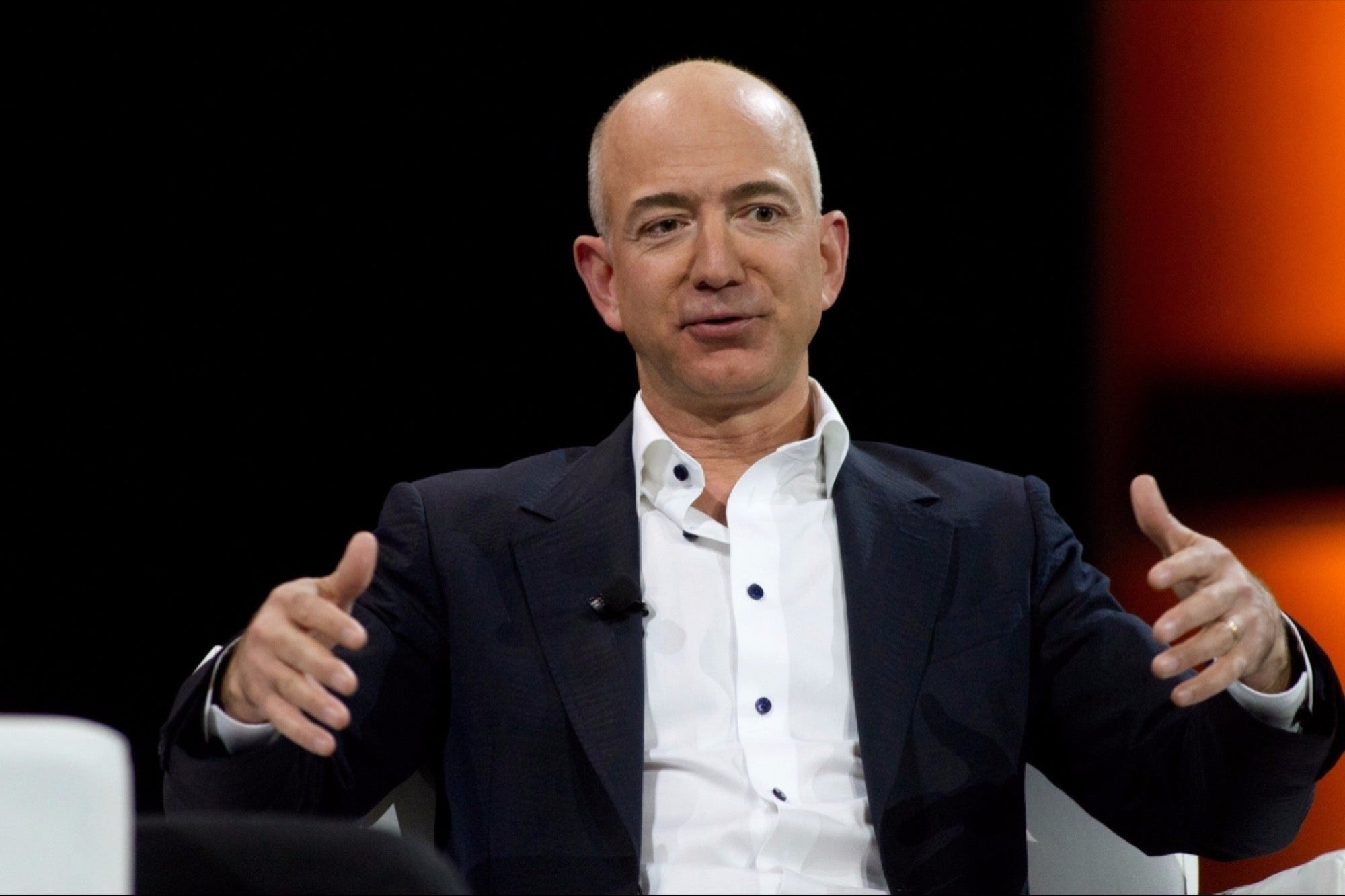 On Tuesday, the founder and former CEO of Amazon, Jeff Bezos, announced a donation of 2 billion dollars to combat the climate change at the 2021 United Nations Climate Change Conference, or COP26, in Glasgow, Scotland, to which he flew on his private jet.

The $ 2 billion commitment It is part of a larger $ 10 billion pledge from the Bezos Earth Fund, which aims to “improve nature and promote environmental justice and economic opportunity” by 2030 according to Bezos.

“Our commitment today supports a triple imperative: we must conserve what we have, restore what we have lost, and cultivate what we need in harmony with nature,” continued the billionaire. “Investing in nature through traditional and innovative approaches is essential to combat climate change, enhance biodiversity, protect the beauty of the natural world and create a prosperous future.”

The $ 2 billion donation will be in addition to the $ 1 billion pledge announced in September at Climate Week NYC. The total funds will be allocated to nature conservation, landscape restoration and transformation of food systems, according to the press release.

The billionaire has repeatedly called climate change the “greatest threat” to Earth, and has attributed to his recent trip to the edge of space, which took place for the first time in July aboard a rocket designed by his aerospace company Blue Origin , having altered their perspective on the planet.

“Nature is beautiful but it is also fragile”, said Bezos at the climate conference. “I was reminded of this in July when I went into space with Blue Origin. I was told that viewing the earth from space changes the lens through which the world is viewed, but I was not prepared for how much would be true.”

Bezos was not the only leader to arrive at the climate change conference on a private jet, prompting allegations of hypocrisy. According BBC News, aviation analytics company Cirium said 76 private jets landed in and around Glasglow in the four days leading up to the conference.