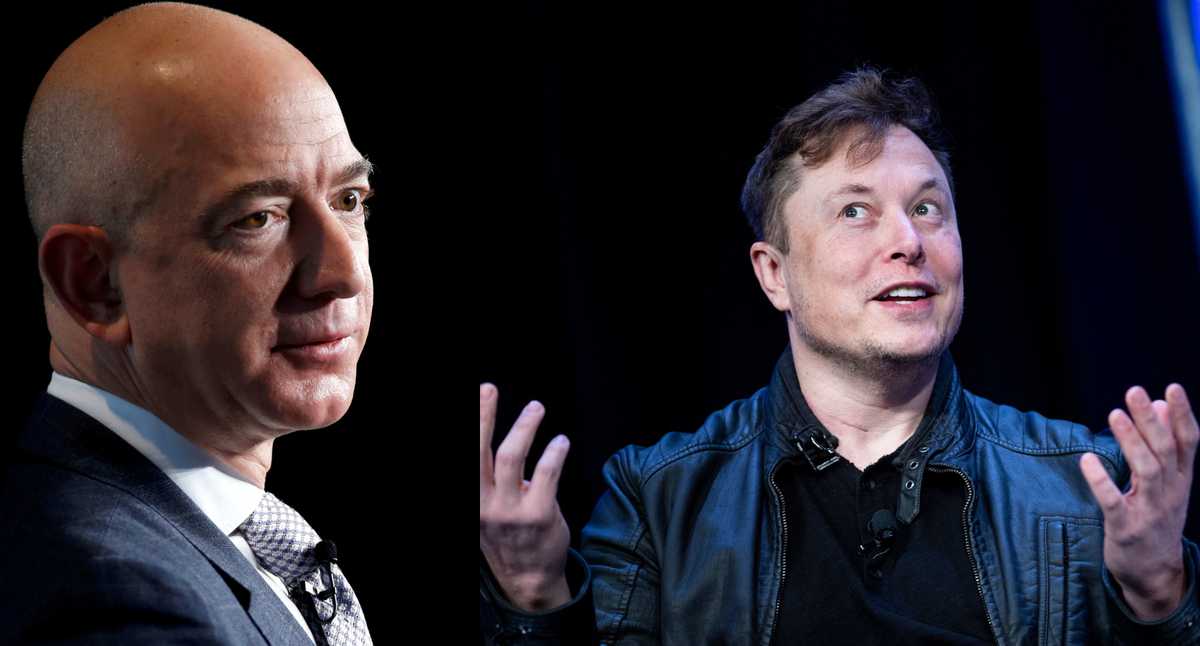 Every year the magazine Forbes announces the richest person in the world and 2022 could not be the exception. Furthermore, there was a change in the ranking that various economic specialists were predicting.

Although Jeff Bezos topped the list in 2021, this time Elon Musk is leading the ranking. According to the magazine, the visionary businessman has a fortune of 219 billion dollars, money that comes from the sale of his Tesla and Space X cars.

Elon Musk had already shown signs of his great fortune in recent days, by acquiring 9.2% of Twitter shares, catapulting the social network’s stock market value by more than 27%. This purchase makes it the largest shareholder in the group, ahead of the Vanguard investment fund (8.8%) and the Morgan Stanley bank (8.4%), according to data from Bloomberg. The investment is equivalent to about $2.9 billion at Twitter’s closing price last Friday.

Bill Gates was in fourth position, having a fortune of 129 billion dollars, from Microsoft, while Warren Buffet was left with the fifth place having 118 billion dollars thanks to his company Berkshire Hathaway.

The richest woman in the world, according to Forbes, is Fan Hongwei, who owns Chinese chemical fiber supplier Hengli Petrochemical, which is worth an estimated $18.2 billion.

Forbes highlights that there are 236 new millionaires who entered the prestigious list, of the 2,668 that the magazine found around the world. Among these personalities stand out the singer Rihanna, the film director Peter Jackson recognized for being behind the scenes of the trilogy of The slord of the rings and venture capitalist Josh Kushner.

The war that began in February 2022, after the invasion of the Russian army into Ukrainian territory, caused the finances of some citizens of that country to plummet, according to the magazine. Forbes.

“Vladimir Putin’s invasion of Ukraine, and the onslaught of sanctions that followed, sent the Russian stock market and the ruble tumbling, resulting in 34 fewer Russian billionaires on the list. The fortunes of the 83 Russians who clung to their status as billionaires have almost all stagnated or waned for a year. The total wealth of Russian billionaires fell by more than $260 billion,” the article reads. Forbes.

Jeff Bezos or Elon Musk? Forbes reveals who is the richest man in the world