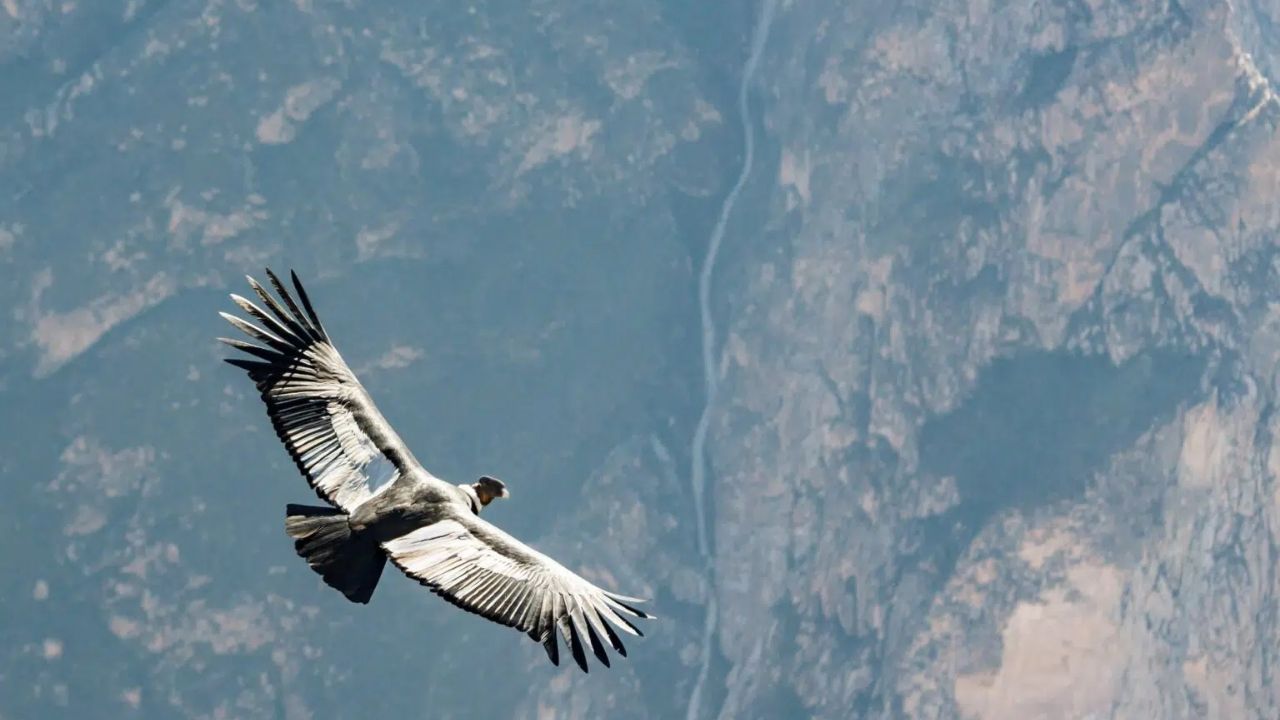 The entrepreneur and founder of Amazon, Jeff Bezos, allocated 12 million dollars to the “Conserva Aves” project, promoted by a consortium of bird protection organizations in the United States and Latin America to address the climate crisis in the tropical Andes.

BirdLife International, National Audubon Society and American Bird Conservancy, together with RedLAC, which brings together almost thirty environmental entities in Latin America and the Caribbean, applauded in a note this Monday the donation, which will establish protected sites in Bolivia, Colombia, Ecuador and Peru.

“This landmark investment shows that the Bezos Earth Fund shares our determination to put nature at the center of attention in the face of existing biodiversity and climate emergencies. (…) The Bezos Earth Fund’s support of the initiative ‘ Conserva Aves’ is exciting and deeply appreciated, “said BirdLife CEO Patricia Zurita.

You can also read: Luis Arce participates in a meeting with Jeff Bezos

The investment will help support local communities and indigenous peoples to establish and strengthen between 30 and 40 new essential protected sites for migratory and threatened bird species in the Andean zone, representing between 450,000 and 600,000 hectares by the year 2027.

In the country, the relationship occurs through the Asociación Civil Armonía, which was founded in 1993 and which currently has 14 conservation programs throughout the country to protect Bolivia’s natural heritage and support local communities.

The forests and grasslands that the project is focusing on have one of the highest rates of biodiversity on Earth and are home to migratory birds that spend the summer in North America, such as warblers, tanagers, weevils and sandpipers, according to National Audubon. Society in the note.

You can also read: See how Jeff Bezos came back to earth after wandering through space in the New Shepard

The organizations warned of large-scale habitat degradation and biodiversity loss that are advancing rapidly in Latin America, with particular emphasis on the “severe decline” of migratory birds, as well as the importance of safeguarding it through protected areas.

The Bezos Earth Fund, created by the businessman in 2020, plans to allocate 10 billion dollars to finance scientists, activists, NGOs and companies that fight the climate crisis and seek environmental justice, and this Monday announced 44 donations worth 443 million .