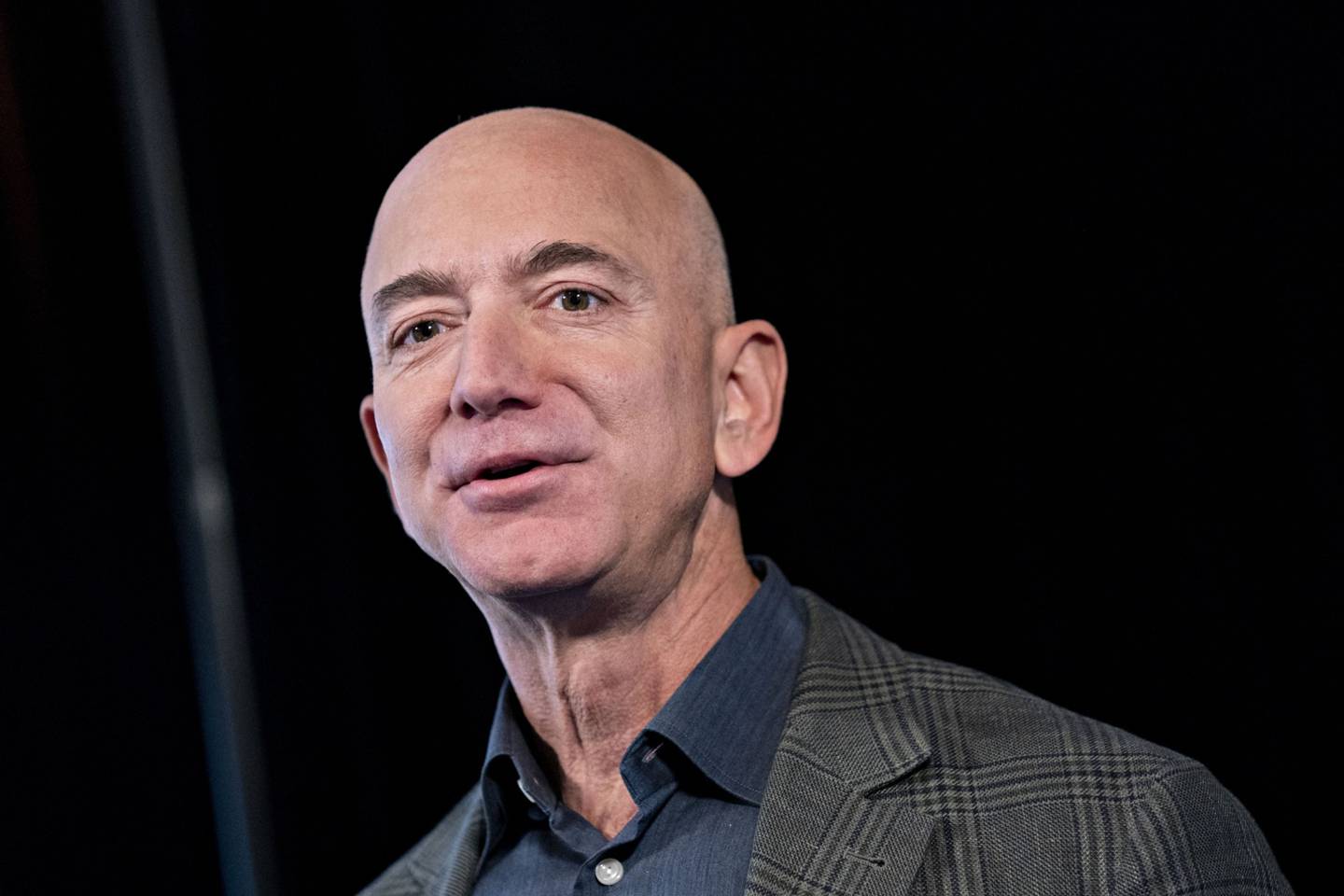 Bloomberg — Jeff Bezos is no longer the second richest person in the world. Now it is Gautam Adani, the Indian tycoon who has climbed this ranking vertiginously during 2022.

Adani, who started the year ranked 14th on the Bloomberg Billionaires Index, now trails only Elon Musk and his $260 billion. The Indian, for his part, has a fortune of US$146.9 billion.

The rise is largely a consequence of the actions of Adani Enterprises Ltd. surged to a record this week, with some of the group’s companies growing more than 1,000% since 2020.

By contrast, Bezos’s net worth has fallen to $145.8 billion this Friday, after a new day of sales on the New York stock exchanges put more pressure on the fortunes of US billionaires.

The change in the wealth ranking could be fleeting and depends largely on the actions of Amazon.com Inc. (AMZN), which are down more than 26% this year.

Adani overtook India’s Mukesh Ambani for the first time as the richest Asian person in February, became a person worth $100 billion or more in April and surpassed Bill Gates and Frenchman Bernard Arnault in the last two months. It’s the first time someone from Asia has ranked so highly in the wealth index, which is dominated by American tech entrepreneurs.

Adani, 60, dropped out of university to try his hand at Bombay’s diamond industry in the early 1980s before turning to coal and ports. Since then, his conglomerate has expanded into everything from airports to data centers, cement, media and green energy.focusing on areas Prime Minister Narendra Modi sees as crucial to achieving India’s long-term economic goals.

The country’s largest private port and airport operators, urban gas distributors and coal miners are part of Adani’s empire, which also aspires to become the world’s largest producer of renewable energy. Last year it pledged to invest $70 billion in green energy, a move that has been criticized by some as greenwashing (greenwashing), given that a large part of the group’s income continues to come from fossil fuels.

Adani’s commitment to renewable energy and infrastructure has earned him investments from companies such as Warburg Pincus and TotalEnergies SE, which has helped increase his companies’ shares and his personal fortune. This year he has increased his wealth by some $70 billion, more than anyone else, while many have suffered losses.

The rapid expansion of Adani’s conglomerate prompted Fitch Group unit CreditSights to call the leverage of some of the companies “high” in a September report. The group has said its companies have reduced debt levels in recent years.

The scrutiny adds to already existing concerns about opaque shareholder structures and a lack of analyst coverage. Some companies in the Adani Group have traded at 700 times profits, far outperforming the likes of Tesla Inc. (TSLA) and Amazon, whose valuations have approached 100 times.

Adani’s rise coincides with a tech stock sale that has cut more than $45 billion from Bezos’ fortune since January. The net worth of the Amazon founder – for years the world’s richest person – also dropped significantly following his 2019 divorce from ex-wife MacKenzie Scott, who received 4% of the e-commerce giant.

The Indian tycoon, who has pledged to donate US$7.7 billion to social causes, it has also been able to climb the wealth rankings because many of the top tech entrepreneurs have boosted their charitable giving.

Bezos has pledged $10 billion to fight climate change and has donated money to the Smithsonian’s National Air and Space Museum.

Gates and Warren Buffett, some of the world’s leading philanthropists, launched the Giving Pledge initiative in 2010 to help alleviate the widening inequality gap. The co-founder of Microsoft Corp. (MSFT) said in July that he was transferring $20 billion to the Bill & Melinda Gates Foundation, which has also received more than $35 billion from Buffett.

Jeff Bezos is no longer the second richest person in the world: Adani displaced him