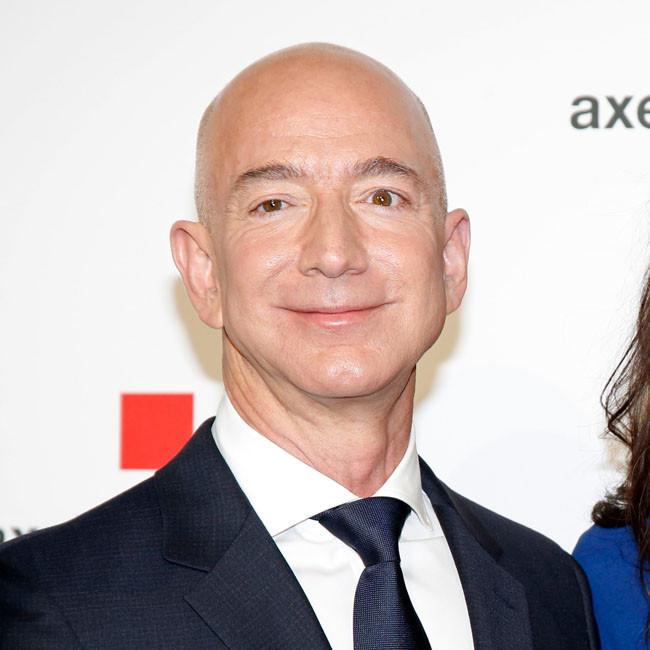 Since he announced his retirement from the executive management of Amazon, the company he founded 27 years ago and that has made him the richest man in the world, much has been speculated about the business future of Jeff Bezos regardless of his desire, corroborated for himself, of dedicating a good part of his time to his space aspirations with his company Blue Origin.

According to the information published by the Technology Review medium, linked to the prestigious Massachusetts Institute of Technology (MIT), and which has been echoed by much of the American press, the tycoon would have invested a good portion of his money, to Like five other ‘billionaires’ who have not yet been identified, in Silicon Valley laboratories, called Altos Labs, which would be experimenting these days with a series of innovative techniques capable, supposedly, of increasing the life expectancy of human beings in an additional 50 years.

Altos Labs would have also hired the Spanish biochemist and researcher Juan Carlos Izpisúa Belmonte, responsible a few years ago for a controversial initiative based on the mixture of human and primate embryos, for the development of its first experiments, supported by Jeff Bezos and his partners. of the project.

Izpisúa Belmonte has already carried out its first experimental tests linked to this “reprogramming” technology with rodents, as confirmed by Alto Labs. The scientist injected the animals with modified cells that, supposedly, would reverse the effects of age by rejuvenating over time. While some of these specimens experienced positive effects in this regard, others ended up developing lethal tumors and frankly worrying for the future of research.