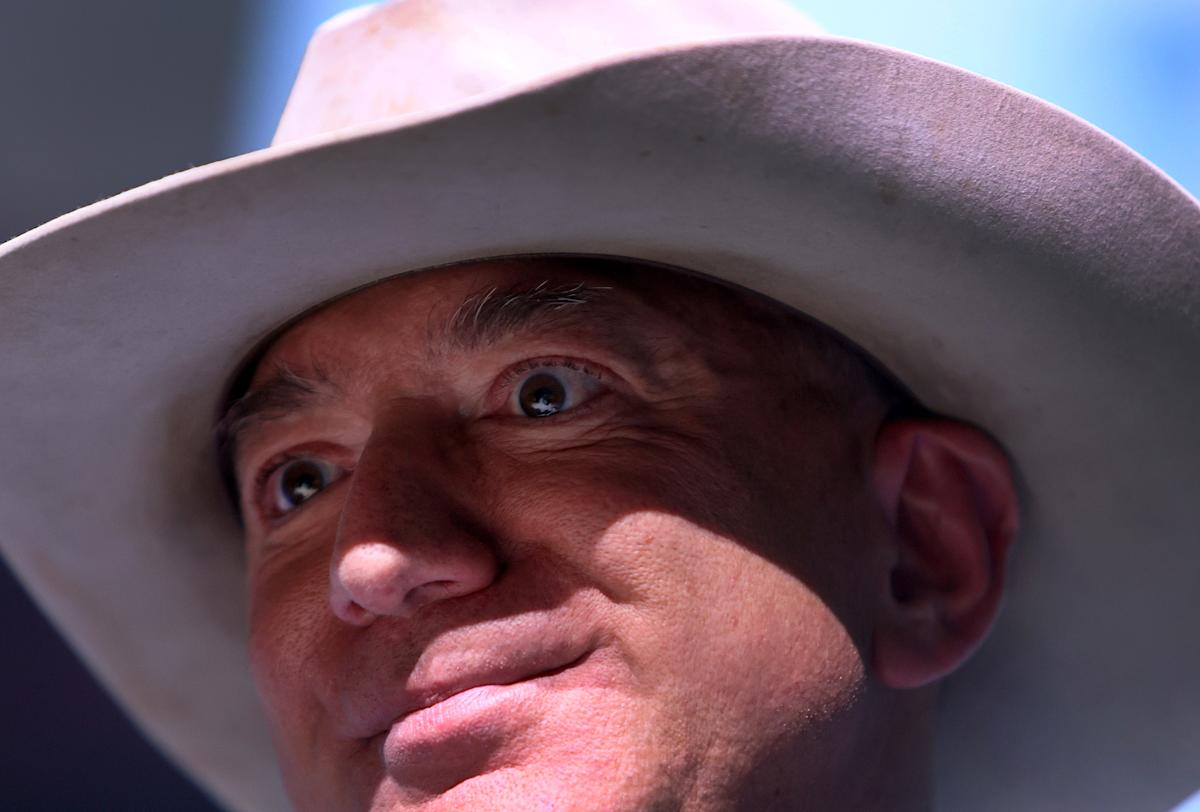 Jeff Bezos y Elon Musk They don’t just compete to see who is richer. The two entrepreneurs also struggle to have the most successful aerospace company. And in that battle it seems that any trick is worth to win. At least, that’s what Bezos thinks, who just carried out a dirty – but legal – trick to try to delay Starlink, one of Musk’s most likely successful projects.

Last week, Amazon urged the la Federal Communications Commission (FCC) of the United States government to reject a plan update Starlink de SpaceX because “it proposes two different configurations for the almost 30,000 satellites of its Gen2 System, each of which has these satellites according to very different orbital parameters.” Amazon contends that SpaceX’s request violates a rule that requires requests to be complete and have no internal inconsistencies.

Starlink is a satellite system that aims to carry Internet coverage to remote places where landline telephone coverage and fiber optics do not reach. This project is well advanced: it is estimated that there are already 1,700 satellites orbiting and even serving in beta mode.

In 2020, Amazon received permission to put more than 3,000 satellites into orbit to offer the same Starlink service, but none have been shipped to date. The two companies must report on the orbit of their satellites so that they do not collide, hence the complaint from Amazon, who claims that the information provided by Starlink is not correct. If the complaint is successful, Elon Musk’s company would have to reveal many technical secrets that could be leveraged by Amazon to catch up to their level of innovation. A real dirty trick.

Elon Musk and his company Space X, responsible for satellite launches into space, considers that “The commission should recognize this tactic for the obstructionist tactic that it is, reject Amazon’s request, and quickly put the amendment up for public comment, “SpaceX said.

For them, Amazon’s attempt to block proposals for the next-generation Starlink system is a “delay tactic” and a continuation of Amazon’s strategy of “hindering competitors to compensate for Amazon’s inability to make its own progress,” a SpaceX official told the Federal Communications Commission yesterday.

“Amazon’s track record amply demonstrates that as it lags behind its competitors, is more than willing to use regulatory and legal processes to create roadblocks designed to hold back those competitors and leave Amazon even further behind, “SpaceX told the FCC in its filing. Approving Amazon’s application would hurt consumers. by denying them “access to faster competition,” SpaceX defends itself.

Amazon’s subsidiary Kuiper Systems plans to launch sometime low Earth orbit satellites to compete with SpaceX’s Starlink division. But while SpaceX offers beta service to more than 100,000 customers from more than 1,700 satellites, Amazon has said it won’t start launching any satellites until at least 2023.

Starlink is requesting permission to launch 30,000 satellites, in addition to the nearly 12,000 for which it is already licensed. On August 18, SpaceX proposed a configuration that “will more evenly distribute capacity per latitude by targeting multiple inclinations, ensuring better and more consistent global coverage,” along with a second configuration that “uses fewer satellites per aircraft than setting 1, but it also spreads capacity more evenly per latitude for more consistent coverage around the world. ” SpaceX said it prefers the first configuration in part because it “takes full advantage of the enhanced capabilities of the satellites and the availability of the Starship rockets to launch.”

Amazon considers this new request to be a danger and a mistake, and tries to take advantage of it for its own benefit. Who will win, Musk or Bezos?

More news that may interest you: