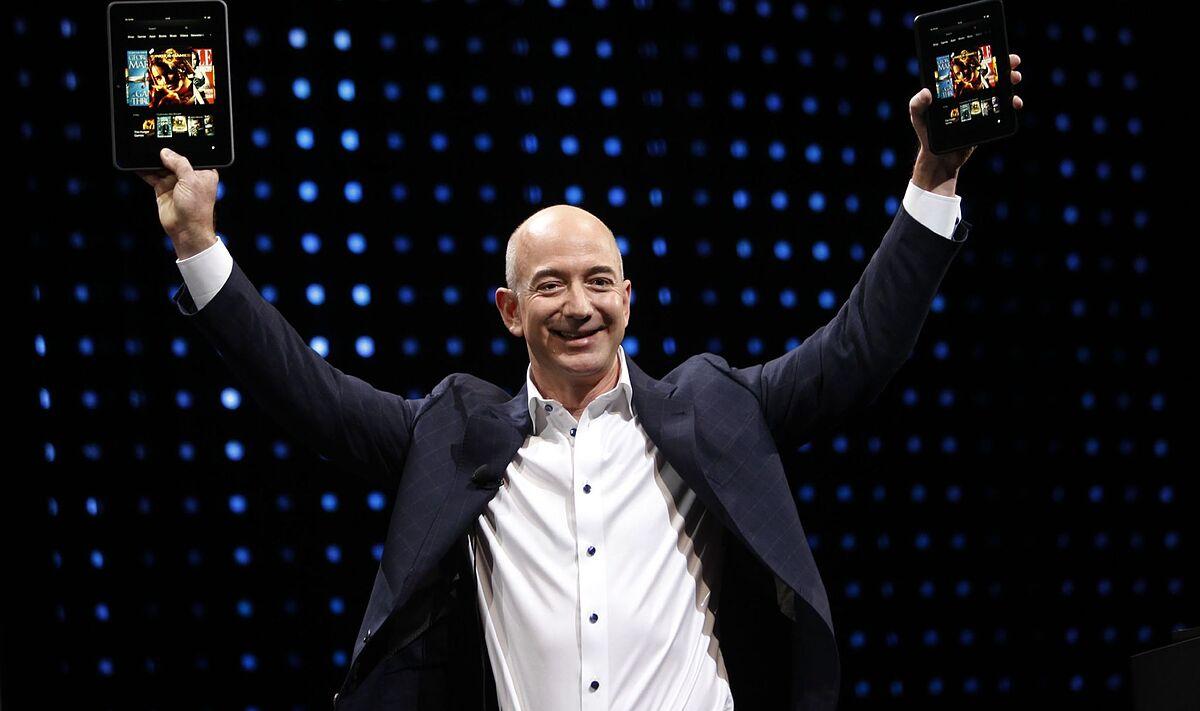 The CEO and founder of Amazon Jeff Bezos, who announced his retirement from the company at the end of this year, has a new project in mind. Bezos has commissioned the construction of a 127-meter-long supersailer whose manufacture until last week was kept secret.

The shipyard responsible for bringing this new luxury boat to the water will be the Dutch firm Oceanco. Among the clients in the portfolio of the European company, names such as the Russian businessman stand out Vladimir Olegovich Potanin (Nirvana), the sheikh Hamad bin Khalifa Al Thani (Kaos) or the film director Steven Spielberg (Seven Seas).

As stated in the advance of the next book Amazon Unbound Jeff Bezos and the Invention of a Global Empire, From the writer Brad Stone and published by Bloomberg Businessweek, Bezos has acquired a new three-masted vessel that may become “one of the best sailing megayachts out there.”

In fact, Bezos’ next supersailer will rank between the two largest sailboats in the world to date by length: the Sailing Yacht A (146 meters) and the Black pearl (106.7 meters). 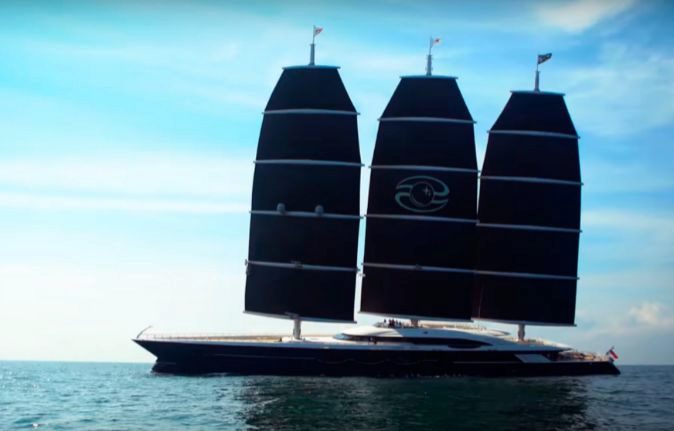 The Black Pearl, the last sailboat manufactured in Oceanco, from the businessman Oleg Burlakov.

The first was built in 2017 for businessman Andrey Melnichenko, while the second, owned by Oleg Burlakov, was the last sailboat launched by the Oceanco shipyard (2019). Its budget is around 250 million euros, but the project of the owner of Amazon could exceed 500 million.

On the other hand,It will also be the first time that Jeff Bezos has owned a large vessel. despite being the richest man on the planet ($ 181.5 billion). In 2019 some media announced the purchase by Bezos of a large motor megayacht, but weeks later this informationwas denied by a spokesman for the American company.

Jeff Bezos’s new boat would also feature with a support boat that the owner will use as a heliport. The rigging that make up the sailboats limits the installation of a landing base on the deck.

The second ship will serve both for the transfers of Bezos and those of his current girlfriend, Lauren Sanchez, who pilots some helicopter models. Hobby that the owner of Amazon would also have recently joined.