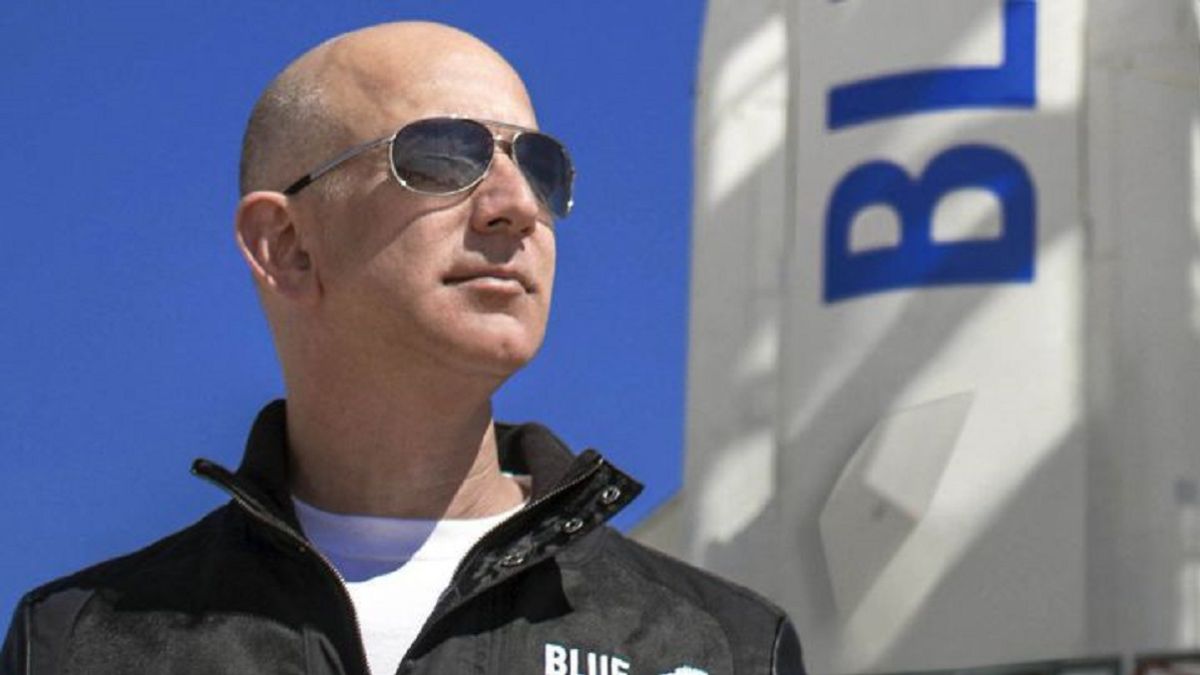 Since life is life, there are always those who have theorized about the possibility of everlasting longevity, having an immunity against death. Something that today is totally impossible and only within reach of science fiction movies. But Jeff Bezos and billionaire Yuri Milner are trying to find a solution.

The Amazon founder, who recently gave up his position as CEO at the ecommerce giant, has partnered with an investment specialist in high-tech projects. In its objective, the financing of Altos Labs research, a biotech company trying to find a way to reverse aging. This is what the portal ensures MIT Technology Review, which cites sources familiar with the matter.

This American company was founded at the beginning of this year 2021, and to date it has managed to raise, at least $ 270 million. In addition to Bezos and Milner, it has strong financial support from important personalities in the technology sector and venture capitalists.

A nobel of medicine at the controls

With the economic support of great fortunes, what the startup would do is study cell reprogramming: add special proteins to a cell to signal it to return to a stem cell-like state. Shinya Yamanaka, nobel prize in medicine in 2012 and author of the technology, will be the senior scientist and chair of the Altos Labs scientific advisory board.

The project will also feature the Spanish talent in the figure of Juan Carlos Izpisúa Belmonte, a biologist at the Salk Institute in California. During his career he has carried out research in which mix human and monkey embryos. Also, he predicted that there is a way to prolong human life at least 50 years.

In 2016, the Spanish biologist already tested this technology, the protein reprogramming, in live mice. The result, gave signs of reversal in age, which could show the feasibility. “Although there are many obstacles to overcome, the project has enormous potential“, indica Yanamaka.

Steve Horvath, Professor at the University of California, is another of the experts who will contribute his bit to the project. One of its great developments is a “biological clock” that can measure human aging.