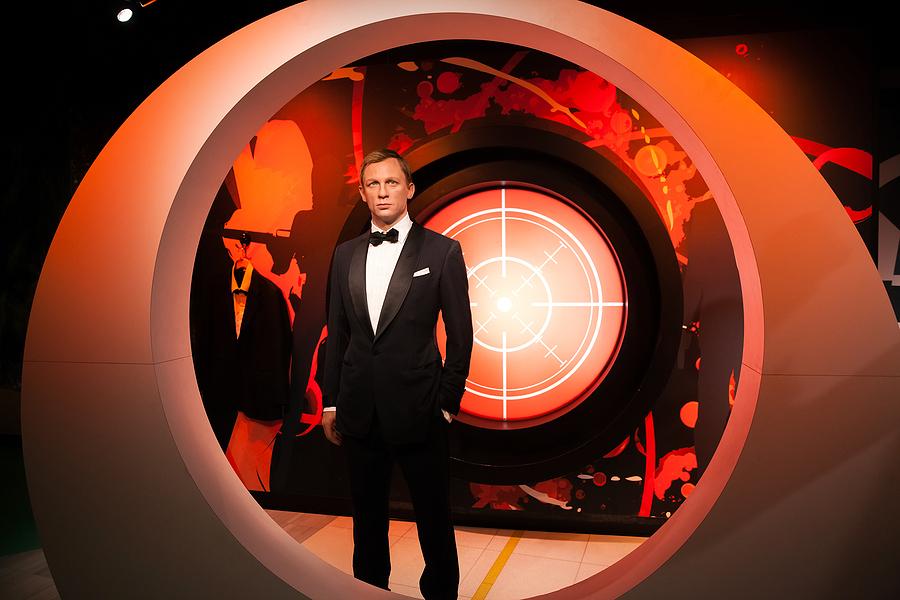 Movie studios are on sale. The pandemic was the coup de grace that the Hollywood movie business was lacking since, with the advancement of streaming services, was added the inability of people to move to large cinemas.

In this scenario, it is necessary to analyze the numerous purchases that large technology companies are making in the segment of film production companies.

The novelty of this Tuesday, May 18, is the version that Amazon is in talks with MGM for a possible purchase.

The agreement, if made, could mark a new advance for Jeff Bezos’ company in the entertainment segment and, in particular, in the streaming market.

Jeff Bezos and a new goal

In accordance with Sky News and The Financial Times, Amazon is in talks to buy MGM, the Hollywood studio whose films include the James Bond franchise.

The purchase would be made for 9 billion dollars.

If confirmed, the presence of the Internet commerce giant will be consolidated through Amazon Prime, the streaming service with which Bezos seeks to compete with Nexflix, Disney +, HBOMax and many other players in the sector.

The versions related to Amazon and MGM come just a few hours after the American telecommunications giant AT&T confirmed that it is merging its Warner Bros film studio and the HBO television channel, with the Discovery signals.

The cost of this operation would be around 45 billion dollars and would have a clear objective: to create another great player in the world of streaming (another one!).

Of course, also the famous saga of the British agent 007.

MGM is one of the most famous studios in Hollywood. It was founded in 1924 and is known worldwide for the roaring lion logo.

In its long history, it has won almost 180 Oscars, including 12 for best picture.

Amazon and its tentacles

Amazon was born in Seattle, United States, at the beginning of this century. In just over two decades it has become one of the most valuable companies in the world.

It was born as an online retailer, but it already ventures into multiple businesses, from streaming services to the provision of infrastructure in the cloud with AWS.

As part of its broadcast landing strategy, it bought a portion of the English Premier League’s television business.

In the first quarter of 2021 alone, the company founded by Bezos multiplied its profits by three, to 8.2 billion dollars.

The start of Amazon’s talks to buy MGM for $ 9 billion was first disclosed by The Information.