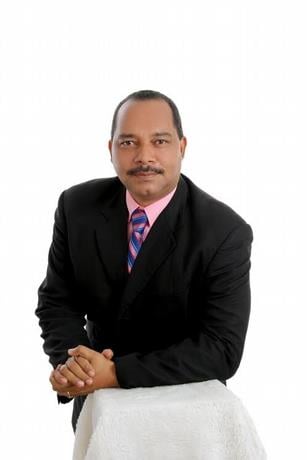 Although the networks and some media gave it as news, and we received many calls to clarify about the alleged visit of billionaire Jeff Bezos on a yacht in Palmilla and La Romana last weekend, it wasn’t real this time. Raul Velez, migration coordinator of La Romana, through which all the passports of those who touch Dominican soil in the area have to pass, either through the international airport La Romana-Casa de Campo or La Marina, clarified that, among the nine passengers and 40 crew members of the ‘Flying Fox’ of 500 million dollars, the tycoon, multimillionaire, who has been a guest on other occasions and has toured the Casa de Campo world resort by bicycle, was not included.

The report from the terminal with a ´Live´ by the Midday Show, clarified the wave, which went viral, but that the LISTIN, never published as valid, due to the care and prestige as dean of the press.

Dr. Emérita Rincón shone with the Association of Seibana Women (Asomusey) last week, tol resume the recognition that it did every year, on the occasion of Women’s Day, which reached its peak in 1998.

After residing in San Pedro de Macorís for several years, by organizing this meeting he returned the good taste of this event, with the support of; Dilenia Constanzo, Elisa Ávila, Yomery Aybar, Sabina Ávila and Eduvigis Chalas Santana, together with councilor and teacher Lidia de Padua, with the support of the Ministry of Women, the Eloina Constanzo Foundation and Conapofa.

A Nickelodeon special is being filmed this week in an area of ​​Altos de Chavón and nearby locations, making the eastern area a favorite for writers and producers of important series, which later appear on North American networks and television. Of course, recordings will also be made at the hotel that has the franchise in the Bávaro-Punta Cana area, but the important thing is the extras, resources and prestige that the country gains with these recordings, which already have a series in which recognized figures such as Carlos Ponce qhe, at the beginning of January, presented 16 singles in the reality show “For love or for money”, at the Casa de Campo Resort in La Romana, the same place where the Spanish socialite Tamara Falcó camped at Christmas.

Jeff Bezos and his yacht