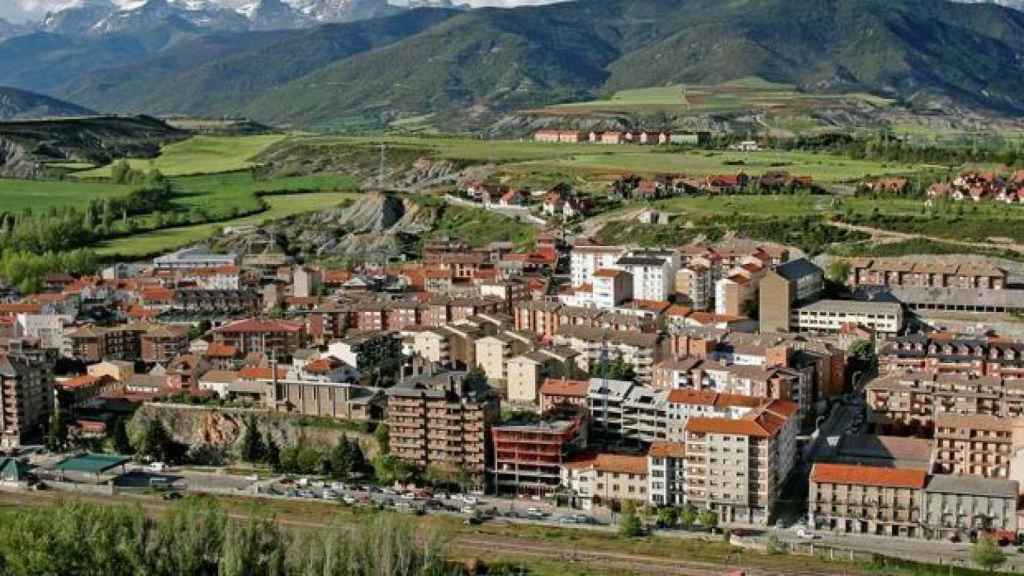 From Sabiñánigo to Silicon Valley. From strolling through the Puerta del Pirineo, as the Huesca town is popularly known, to surfing with mark zuckerberg in the crystal clear Californian waters. From the village to the Forbes. Although it may seem like the synopsis of an American movie about meritocracy, Javier Oliván, a 44-year-old man from Aragon, has been grabbing headlines in the main international headlines for several days after being appointed COO of Meta Platforms, Inc.Mark Zuckerberg’s company that owns some of the largest social networks in the world, such as WhatsApp, Facebook or Instagram.

The COO (Chief Operating Officer; in Spanish, director of operations), is the figure in charge of managing the product creation and monitoring systems Of a company. In fact, in the business world, the COO is considered not only the right hand of the CEO, the general manager, but also the position with which an executive trains before becoming the head of a company. This would make Oliván the commanding general of the almighty Mark Zuckerberg.

Aerial image of the town of Huesca.

However, who is this Sabiñaniguense who comes to succeed the previous COO, the mediatic Sheryl Sandberg? Little is known about this low-profile executive, let alone her origins.

Although Oliván will not officially occupy the position of COO, since, according to the company’s CEO, Sandberg would be “irreplaceable”a multitude of media, including Business Insider, have pointed out that the one from Huesca is not only going to assume his functions, but that he would already have been performing them for “some time”. The one from Sabiñánigo has been, for at least several months, number two in Meta.

Javier Oliván joined Facebook fifteen years ago, when he was studying a master’s degree in business administration at the standford university. Of middle-class origins, Oliván studied computer engineering at the Polytechnic University of Madrid.

After finishing his degree in Madrid, he got a scholarship from the Rafael del Pino Foundation to study at USAwhere he would go, not without first passing through Munich, a German city where he spent an Erasmus year and where he met his wife, with whom he is married and has two children. 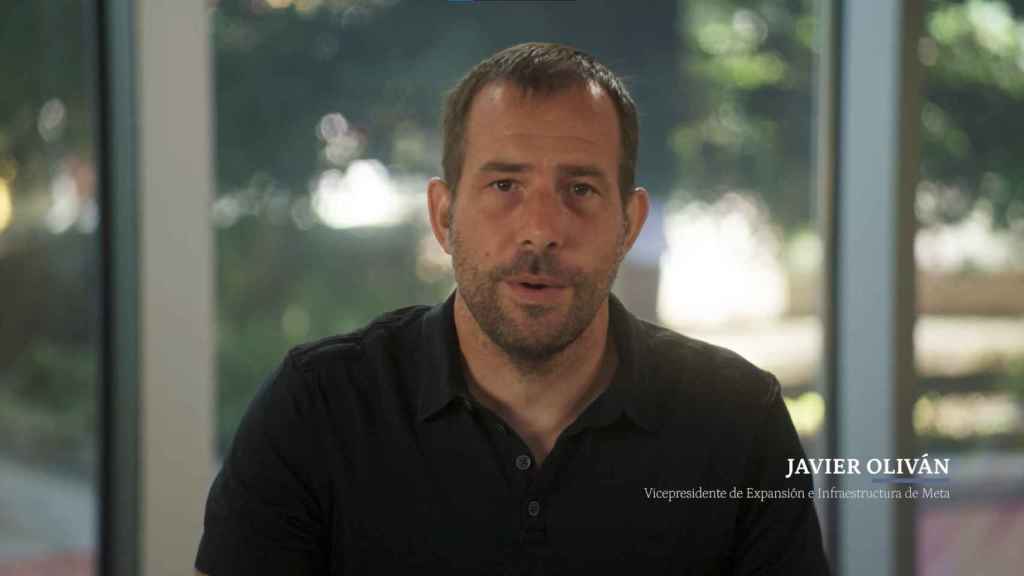 Javier Oliván, Vice President of Expansion and Infrastructure of Facebook, on the first day of ‘Wake Up, Spain!’


It is not the first time that Oliván has made history within the company, because when he got in fifteen years ago, he became the first non-North American employee to work for Zuckerberg.

According to several people close to him, Javier managed to enter TheFacebook Inc, as Meta was called at the time, after meeting Mark Zuckerberg in the corridors of Stanford. In the brief talk they had, Oliván would convince Mark to get a version of the social network in Spanish. A few weeks later, the man from Palo Alto would call him to become the company’s international growth manager.

In fact, these same people assure that Oliván’s relationship with Zuckerberg is much more than professional: according to what they say, the programmers would be, in addition to being good friends, inseparable surf companionsa sport that the man from Huesca would have fallen in love with in an artificial wave pool in Munich.

The private life of the deputy commander of Meta is unknown and is shrouded in a legendary cloud of privacy and secrecy. Unlike her predecessor, Sheryl Sandberg, who maintains profiles on social networks with millions of followers, the Spaniard only has a corporate account on Facebook. In fact, a few weeks ago she kept a private account on Instagram with less than twenty followers, which, curiously, disappeared a couple of days before Sandberg’s departure from the company was announced.

Sabiñánigo, the town where he was born, grew up and became fond of systems, is proud of his appointment. “It’s a very good thing!” Says someone on the other end of the phone from the Amigos de Serrablo cultural association. However, such is the security and privacy that the second of Facebook wants to maintain (who knows if by direct orders from the company), that Javier’s family and friends, with whom EL ESPAÑOL has tried to contact, “they cannot” make any statement to the press.

Javier Oliván is the son of Florian and María Pilar, a retired teacher from IES Biello Aragón, a public institute in Sabiñánigo, a town in 9,000 inhabitants in the province of Huesca, Aragón, known for being very close to the foothills of the Pyrenees.


“They are a normal family. Middle class, you know”, assures, through a telephone conversation, a hairdresser from the town. “You don’t see them much on the street. They are very discreet. I guess it’s because of the son, who works where he works… ”.

Although everyone in Sabiñánigo knows the Oliván, few can talk about them. The manager of a restaurant in the center makes it clear: “I think that not even the family knows exactly what the son is doing. I’m not saying he’s doing anything wrong, eh, it’s just that he won’t be able to say anything about espionage and stuff.”

Javier Oliván is a quiet, discreet, tall and thin guy who speak five languages. Another person close to him describes him as someone tremendously intelligent: “he was not a very popular boy, but he had his gang of friends. He really liked video games. He was shy, very smart and a boy I kicked the bucket Of those people so quiet that they seem silly, but in truth they are very smart.

In fact, this acquaintance of his is right, because in 2007 he set up his own company, Nosuni, a social network that had fallen into oblivion and went bankrupt which, in true Tuenti style, a Spanish company that did manage to succeed, intended to be a platform that promoted relationships between students at the same university. Ironically, that same idea was the one that managed to develop, this time successfully, a programmer from Harvard University, a certain Mark Zuckerberg. The social network, of course, is Facebook.

Today, Oliván barely sets foot in his town. “I think he comes once a year,” a shopkeeper from Sabiñánigo tells this newspaper who claims to have a cordial relationship with him. “That’s the point of making so much money, isn’t it? That you don’t have time to enjoy it with your family.”

Javier Oliván, the son of the teacher Pilar in Huesca: surfing with Zuckerberg and number two in Meta

Bill Gates assures that deaths from covid-19 could have been avoided
ℹ Do you want to have your own company? Meet the 6 most famous companies in the world
The British Medical Journal accuses Facebook of censoring investigation into Pfizer vaccine irregula...