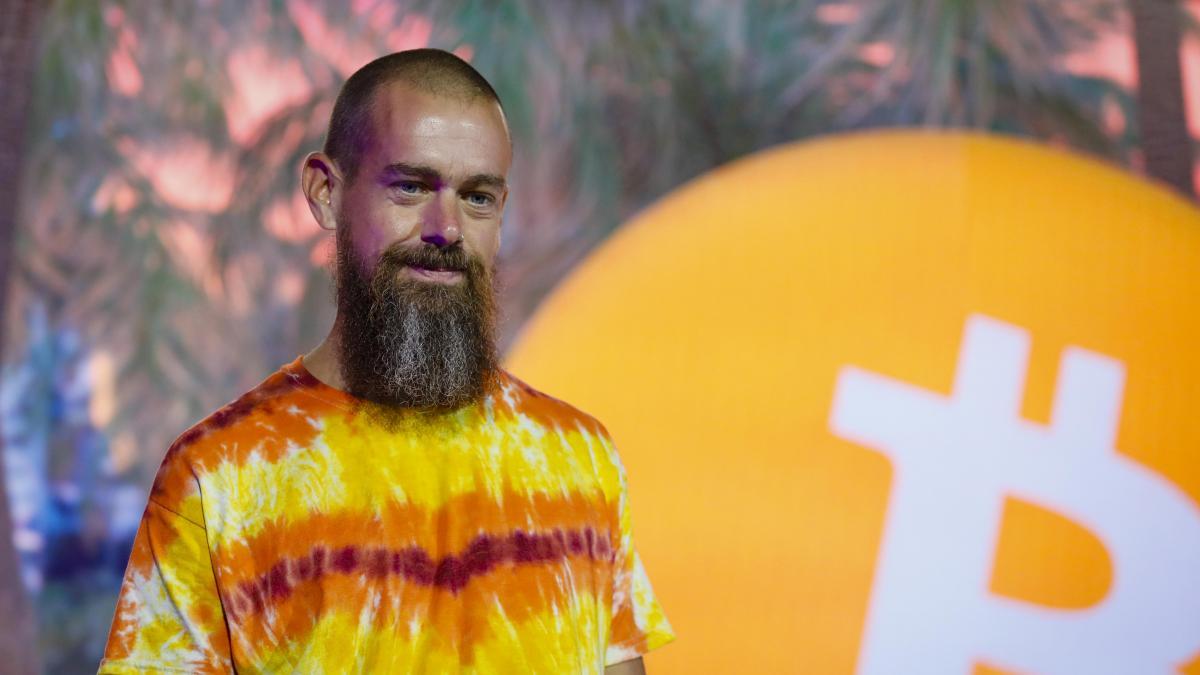 Two weeks ago Jack Dorsey announced his retirement as CEO of Twitter to focus on his own projects. Specifically in Square, an American financial services and digital payments company created in 2009 by the businessman. Dorsey has Bitcoin as a religion and just a few months ago, at the 2021 Bitcoin Conference, he claimed that the cryptocurrency “changes absolutely everything” and that he is hopeful that it “brings peace to the world.”

To review the life of the software developer, we must go back to 2006, when he founded Twitter. Two years later the board of directors of the bird considered that Dorsey He wasn’t ready to lead the company, so they decided to do without him. He then focused on developing Square, which is now one of the favorite options for companies in the United States for their payment gateways.

In 2008, the board of directors of Twitter decided to dispense with Jack Dorsey

Returning to the path of the eccentric Dorsey, in 2011 he returned to his first project, Twitter, working in parallel for Square. He walked from one office to another, since they are very close. Developer performance may not have been the same on both projects, and Square is currently worth three times the value of Twitter, $ 98 billion versus $ 38 billion.

According to the Financial Times, some capitalist partners of the social network, such as Elliott ManagementThey weren’t happy with Dorsey’s reinstatement. They saw the developer more pending to add payments in cryptocurrencies than to reinforce other issues and, consequently, they pressured the board of directors to remove him again.

Since Dorsey decided to focus solely and exclusively on Square, there have been certain changes, such as his metamorphosis into Block. It follows that the change is forced by blockchain technology, which would mean a more pronounced approach of the company to the financial market and the world of cryptocurrencies.

Curiously, the former CEO announced his withdrawal from Twitter through Twitter, and Dorsey is a very active user of the social network, in which just one day before announcing his withdrawal, he published: “I love twitter.” However, decentralized digital finance is a more attractive field for the entrepreneur, whom the New York Times has defined as “the Gwyneth Paltrow of Silicon Valley.”

Jack Dorseyv focuses his life on Bitcoin and the Block company