After his departure from Twitter in November 2021, jack dorsey has been working on a new social network that is getting closer to reaching the web. Is about Bluesky Socialwhich is currently in a beta version.

This platform had already been announced in 2019 and brings a different concept to what is on the market today, in addition to focusing on the care of user data.

The central point of this social network will be to move in, what they themselves call, an authenticated transfer protocol (ATP Protocol), which will allow to have a social network federated and executed by several sites, instead of a single site.

With this, they seek that people be the ones who have control of their data, that they can move between different platforms, limit the content they want to share and also the one they want to consume.

“Moving between services without losing everything, being able to change mobile operators without losing our phone numbers, for example. User choice requires portability of identity, data, payments, and any other services. 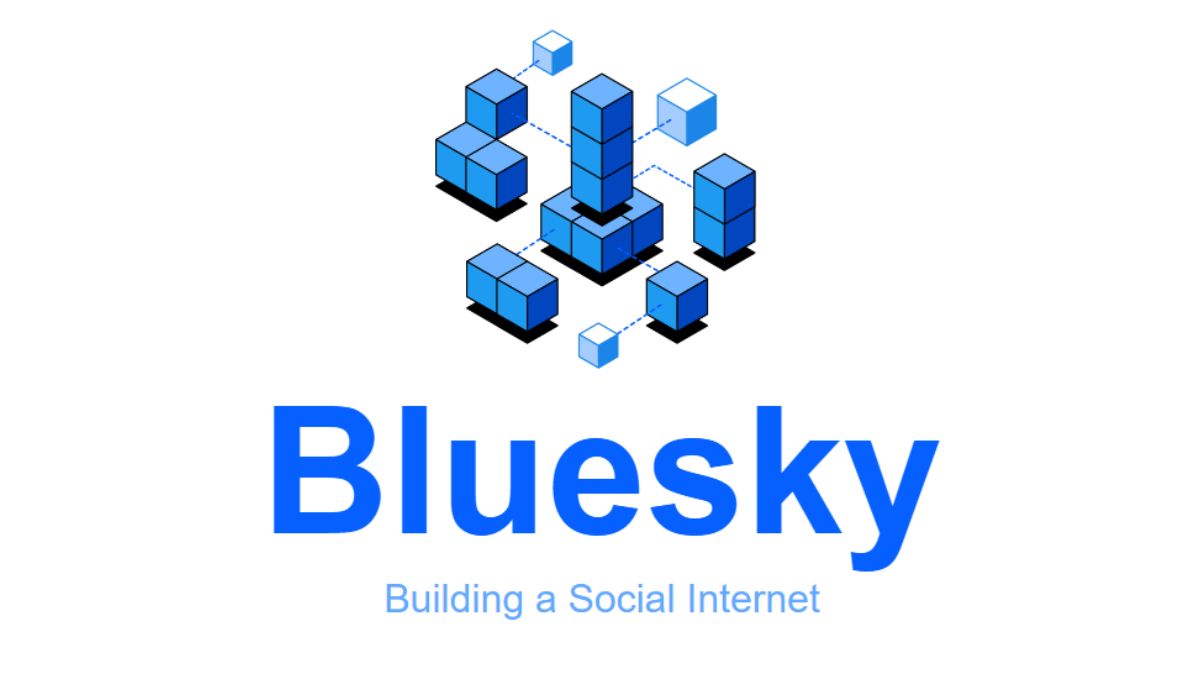 Another important point is that they want the profiles not to be owned by any organization. All this under the gaze of having an open source and decentralized social network, something that is not the standard of current platforms, which have been accused of putting people’s data and privacy at risk.

“When people can switch providers without losing their identity or social graph, social media can once again function as a competitive open marketplace,” reports the official blog.

All this panorama would be the basis of the social network, of which for now no further details are known about its operation and they only ensure that it will arrive “soon” on the market. Its beta version already has 30,000 users and anyone can sign up by requesting the application at blueskyweb.xyz.

Additionally, its creator assured that the name is a response to all that look of freedom and possibilities. We call the application blue sky because it will be a portal to a world of possibilities”, he assured.

The co-founder of Twitterbelieves that Elon Musk is the right person to solve the current problems of the social network. The sale has already been confirmed and the billionaire began to make decisions, firing several of the managers.

Months before, Dorsey He gave his opinion on this sale and the need for the platform to consolidate itself first as a business in order to once again have that public vision, which he considers the correct one.

“Elon’s goal of creating a platform that is ‘maximally trustworthy and broadly inclusive’ is the right one”, Dorsey wrote on his Twitter account.

Dorsey supported the vision of Musk and said to operate Twitter as a company “has always been my only problem and biggest regret” and that “taking it back from Wall Street is the right first step.”

He then added: “In principle, I don’t think anyone should own or manage Twitter. It wants to be a public good at the protocol level, not a company. However, to solve the problem of being a company, Elon is the singular solution that I trust. I trust in your mission to spread the light of consciousness.”

Pre-Twitter Purchase Conversations Between Musk, Agrawal, and Dorsey Leaked
How to delete an old tweet without looking for it in the entire social network profile
Elon Musk dissolved the Twitter board and became the sole executive of the social network