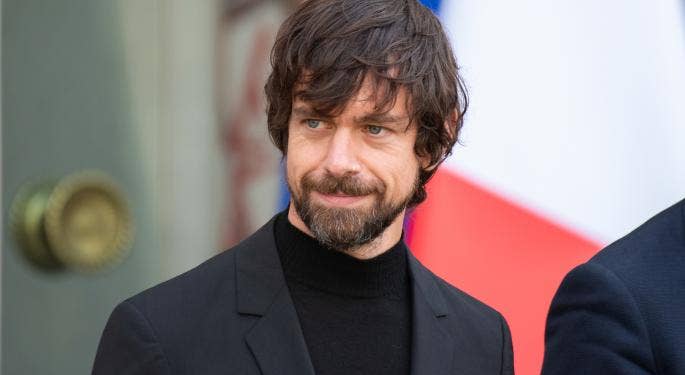 The co-founder of Twitter Inc. (NYSE:TWTR) jack dorsey will be questioned under oath this Tuesday by the company’s lawyers and Elon Muskvia Zoom, as reported Bloombergciting a deposition notice filed Monday night.


what you should know

For those who are not aware, Musk and Twitter have been fighting a legal battle following the decision of the CEO of Tesla inc. (NASDAQ:TSLA) of pull out of a $44 billion deal to buy social media platform.

Subsequently, Twitter opted for a legal remedy to enforce the agreement and filed a lawsuit in the Delaware Court of Chancery. Judge Kathaleen McCormick, who is presiding over the case, granted Twitter’s request and ordered a five-day trial beginning Oct. 17.

Dorsey was quoted by Musk’s lawyers in late August. In the summons, they had requested a set of documents, including those related to the effect of the accounts of spam in Twitter’s business, the use of mDAU as key metrics and business plans for analysis to achieve mDAU goals.

Reports suggest that Dorsey has been urging Musk to take over Twitter in private messages. Dorsey stepped down as Twitter CEO in November to focus on his company. Block Inc. (NYSE:S.Q.), handing over the reins to Parag Agrawalof Indian origin.

Commenting on Dorsey’s statement, Gary Black of Future Fund has stated, “Both sides will depose him as although Jack is friends with Elon and presumably knows where the bodies are buried, it is highly unlikely that he will incriminate himself as the former CEO of $TWTR.”

Shares of Twitter closed the trading session on Monday 0.51% higher at $41.66, according to Benzinga Pro.

Elon Musk vs. Pigeons: How Simple Birds Put One of the Billionaire's Big Bets at Risk
Companies that started in a garage and are now worth a fortune
The changes Elon Musk wants for Twitter