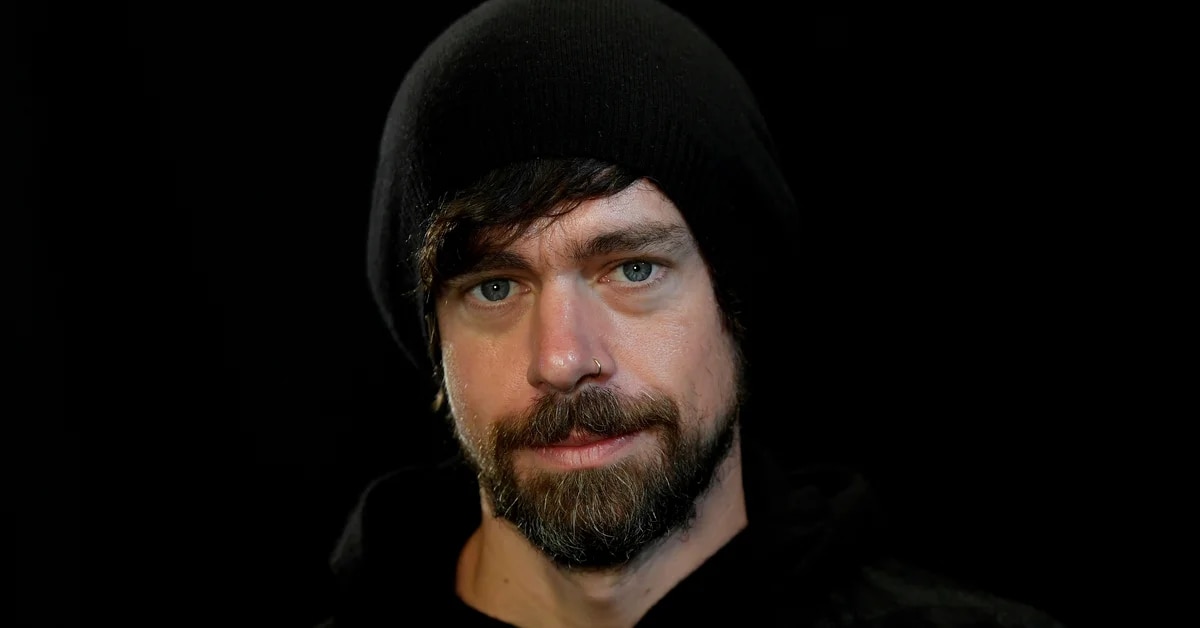 Days ago he stopped being CEO of Twitter, the company he co-founded in March 2006, amid a sharp rise in the shares of the bird’s social network and pressure from some shareholders of the company who long ago questioned him about his double CEO role also of the online payments company Square.

The truth is Jack Dorsey He gave up his first love, of which he is still a shareholder, and He made headlines again for a defiant comment in which he assures that Bitcoin will replace the dollar.

The one who insisted the most on this is an old acquaintance from Argentina: the founder of Elliot Management – a Twitter shareholder company and creditor of the country at the time -, Paul Singer, had questioned the current Director of Twitter on previous occasions about whether he should run two public companies simultaneously, so in 2020 he asked him to resign as CEO in one of the two companies, finally, last year an agreement had been reached.

Finally, in late November, Dorsey, a fervent proponent of cryptocurrencies, left his post at Twitter. He then had daily appearances on his social network, where he has more than 6 million followers, and surprised yesterday when she answered a question that American rapper Cardi B asked her followers.

“Do you think crypto will replace the dollar?”, The artist consulted her 20.5 million fans on Twitter.

“Yes, he will do it”Dorsey replied. And he did not give more information about it. The response had more than 15,000 likes and 2,500 retweets.

“Dorsey’s tweet was met with criticism, applause, and direct requests for more details,” Business Insider posted, citing a message from well-known financial meme account @litquidity that commented, “The yuan will replace the dollar before cryptocurrencies.”

“It’s absolute nonsense,” said user @BarryARothman recommending Dorsey to head Twitter, if he knows the latest news, on the surface. “The US dollar is backed by the faith and credit of the US government. Bitcoin is backed by nothing but the air. Currencies must have stability and implicit trust. Bitcoin falls short in all respects”He added.

“Do you consider it practical to carry out current transactions with Bitcoin? How would companies deal with pricing something as volatile as Bitcoin? I see it as a store of value, but not as the main means of exchange ”, consulted the user Adam.

The tweetosphere was left wanting more data on Dorsey’s prediction. Will you keep tweeting about it? We will have to wait.

In his resignation letter, which he tweeted, of course, Dorsey gave three important pieces of news.

First, he announced that he will be Parag Agrawal the company’s new CEO, “the board of directors conducted a rigorous process considering all options and appointed Parag unanimously. He has been my choice for a long time. “

He also announced that Bret Taylor will be the new chairman of the Twitter board because he “understands entrepreneurship, risk taking, large-scale companies, technology, product, and is an engineer. Everything the board and the company deserve right now. Having Bret in this leadership role gives me great confidence in the strength of our board going forward. “

Lastly, Dorsey makes an announcement to his entire team. “Think about it: Parag started here as an engineer who cared deeply about our work and is now our CEO (I also had a similar background … he did better!). Only this makes me proud. I know that Parag will know how to channel this energy better because he has lived it and knows what it takes. You all have the potential to change the course of this endeavor for the better. I believe it with all my heart! “

Dorsey left amid strong criticism but with his future assured. According to Forbes it has a fortune estimated at $ 11.8 billion, almost ten times what it was worth less than a decade ago.

But, says the business magazine, “you don’t have Twitter to thank for that,” as “the bulk of Dorsey’s net worth – 88% of his estimated fortune – is tied to his nearly 11% stake in Square, a financial technology company that enables credit card payments to small businesses and owns the mobile money transfer application CashApp. “

The dark outlook for Argentina that Goldman Sachs foresees: activity, dollar, inflation and other risks for 2022
A court ruling suspended the government decree that froze Internet, mobile phone and cable rates
Three million Argentines have already used Previaje: until when can you take advantage of the 50% refund

Jack Dorsey returned recharged after resigning as CEO of Twitter: assures that bitcoin will replace the dollar