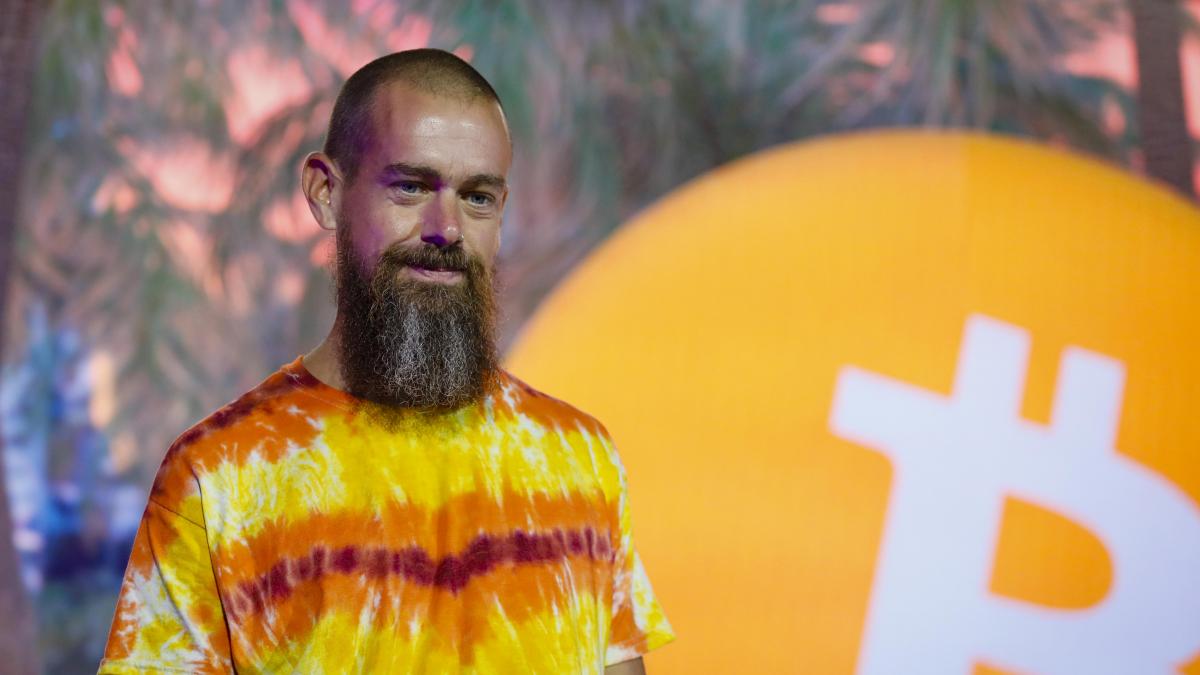 Jack Dorsey is a staunch defender of cryptocurrencies. In fact, a few weeks ago, the CEO of Block and founder of Twitter, who resigned as CEO of the social network at the end of last year, said that Bitcoin will replace the US dollar in the future. He did it through his Twitter account by answering “Bitcoin will do it” to the question: do you think that cryptocurrencies will replace the dollar at some point?

But Dorsey wants to go further (and cover his own back) and has proposed creating a non-profit legal defense fund so that Bitcoin developers are protected against lawsuits and “legal pressure”. As reported Coindesk, The ‘Bitcoin Legal Defense Fund Board’ would consist of Dorsey, Chaincode’s Alex Morcos, and academic Martin White. They are the ones who will determine which cases to defend and which not, with volunteer and part-time lawyers.

Dorsey penned the proposal for the creation of a Bitcoin legal defense fund in an email, which has been leaked and shared on Twitter. According to the statement, the fund is free and voluntary for developers to use if they wish.

Block, the company with which Dorsey wants to dominate the crypto world

Dorsey has created this fund in the absence of legal support for bitcoin developers, but he also has a direct personal interest in starting this legal defense fund. His new company, Block (formerly Square), is closely related to the world of Bitcoin, other cryptocurrencies and blockchain. The flood of lawsuits could hurt your business just like any independent developer.

In the email, Dorsey noted that many Bitcoin developers are small and have no choice but to give up when faced with large-scale demands. In the long run, this legal fendo could be vital for the crypto community, since by acting together they have more strength.

Specifically, Block, which groups the startups Square, Cash App, TBD, and TIDAL offer tools to help people and businesses access digital currencies to borrow and invest. They all promote the decentralized exchange of cryptocurrencies.