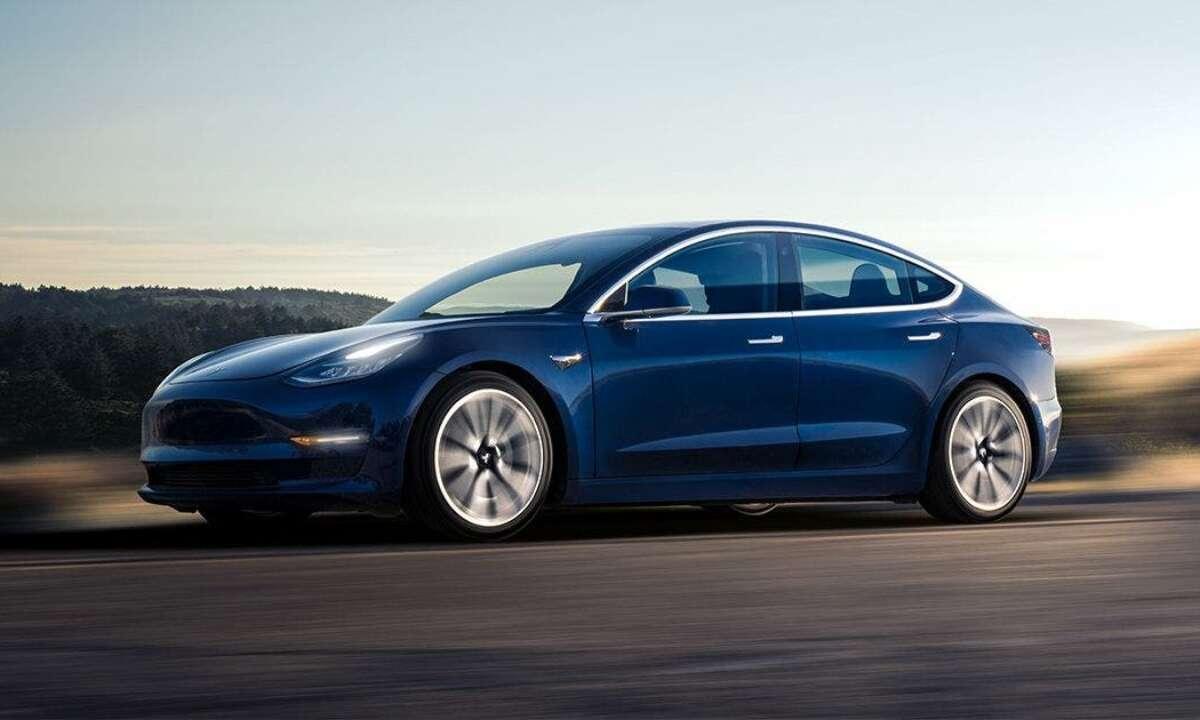 The crisis in the motor market is a fact. November It again meant a drop in sales in Spain and also in Europe. In the Old Continent they enrolled 855,281 units in November, which means a 18% decline compared to November 2020, according to data from JATO Dynamics.

The negative trend is also reflected in the global of the year. Between January and November they have enrolled 10,607,461 units. This means a decrease in 0.4% compared to 2020.

Electric and plug-in hybrids keep on the rise

But things are not so bad in all sectors. That of electric and plug-in hybrids is on the rise. In November they enrolled 217,709 units in Europe, which represents an increase of 26% compared to the same period in the previous year. Part of this rise is due to the increase in supply, since in the last year the options have increased to a great extent.

And as for the best sellers, the throne has returned to be for him Tesla Model 3, one of the best-selling models also in Spain. While the second has been the Renault ZOE, a model that costs half that Model 3 and that he is one of the few capable of endangering the throne of Elon Musk in Europe.

The Renault ZOE is dangerously close to the Tesla Model 3

Of the North American model they have been enrolled 10,739 units, while the French has registered 8,658 Sales. Figures from which the Dacia Spring, third classified with 5,746 Sales. As we said, the ZOE is the only one currently threatening the Model 3.