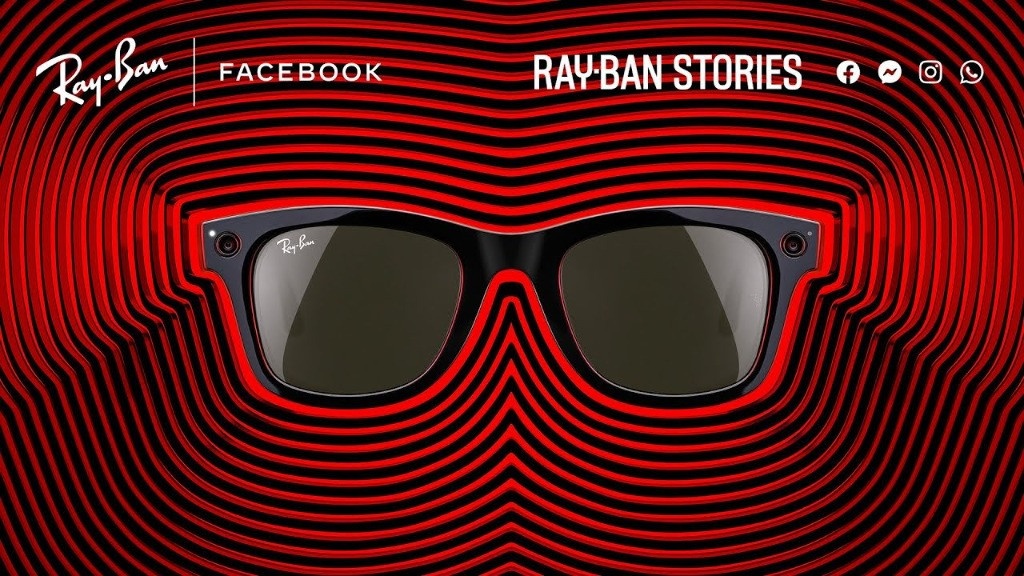 The Ray-Ban Stories smart glasses from Facebook are a matter of concern for the official Data Protection bodies of Italy and Ireland, which have just issued a joint statement in which they show their concern about the commercialization in these two countries of this device that allows you to take photos, record videos and upload them to social networks.

As he DPC Irish (Data Protection Commission) as the Italian data protection regulator, Guarantor for the protection of personal dataWe are concerned about the way that people captured in videos and photos can be notified that they are being recorded. Although it is accepted that many devices, including smartphones, can record to third parties, generally the camera or the phone is visible as the device by which it is being recorded, which puts people caught in the recordings on notice, “he says the notice

In the case of glasses, there is a small indicator light that lights up when recording. It has not been demonstrated even DPC is a Ensures that Facebook or Ray-Ban have conducted extensive field tests to ensure that the LED indicator light is an effective means of warning. Consequently, both the DPC What Ensures now ask Facebook Ireland to confirm and demonstrate that the LED indicator light is effective for its purpose and to run an information campaign to alert the public to how this new consumer product may lead to a less obvious recording of their images “, concludes the statement 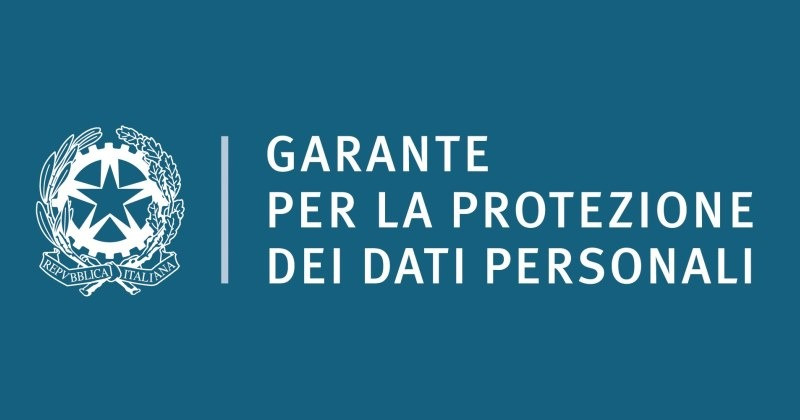 Ireland and Italy are the only countries in the European Union where Facebook smart glasses are sold. In Spain the Data Protection Agency (AEPD) has not come forward as it is a device that is not officially marketed in our territory.

It is in Ireland where Mark Zuckerberg’s company has its headquarters for Europe, and it is also in this country from where the EU exercises more vigilance over respect for the right to privacy and data protection of its citizens. It is not the first time Facebook has problems with this issue, and at the time threatened to stop offering its services in the European Union.