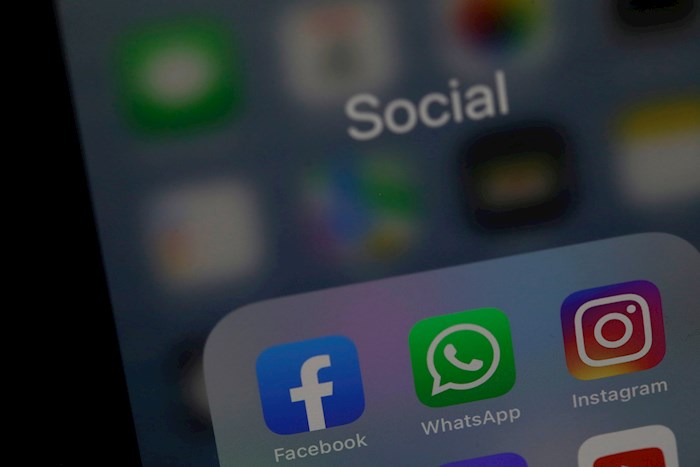 A coalition of U.S. state prosecutors this week said they are investigating how the social network Instagram recruits and affects the youngest, an action that increases pressure on the parent company Meta (the old one Facebook) around possible harmful effects on its users.

Led by Massachusetts and Nebraska prosecutors, who have been joined by at least seven more states, the coalition is focusing on “techniques used by Meta to increase the frequency and duration of youth user interaction and the resulting harm ”.

Attorneys general, from states ruled by both Democrats and Republicans, said they are investigating whether Meta It violated consumer protection laws and put the public at risk.

“When social media platforms treat our children as simple products that they manipulate so that they spend more time in front of the screen and data is extracted, it is imperative that the state attorneys general communicate with the investigating authorities under the laws of protection of the consumer, “the Nebraska attorney general said in a statement, Doug Peterson.

For her part, the Attorney General of New York, Letitia James, expressed harsh words against the social networks of Mark Zuckerbergwhat he said were “Extremely dangerous and has been shown to cause both physical and mental harm in young people”.

“It doesn’t matter if it’s called Instagram, Facebook or Meta, the facts remain the same,” said James, adding that “time and time again, Mark Zuckerberg and the companies he manages have prioritized profit over safety.”

In addition to Massachusetts, Nebraska and New York, the attorneys general of California, Florida, Kentucky, New Jersey, Tennessee and Vermont are part of the joint investigation, although there could be more states, since the full list of participants has not yet been made public.

An internal document as a trigger

The research comes after the attention the effects of Instagram on young people have received after the Wall Street Journal published last September internal investigations of the company that determined that its own product could generate “Negative social comparisons” in a large number of users.

He also pointed out that it could cause body image problems, especially in young women, considering its format, based on photographs and images. |

New York. © EFE 2021. The redistribution and redistribution of all or part of the content of EFE’s services is expressly prohibited, without the prior and express consent of Agencia EFE SA