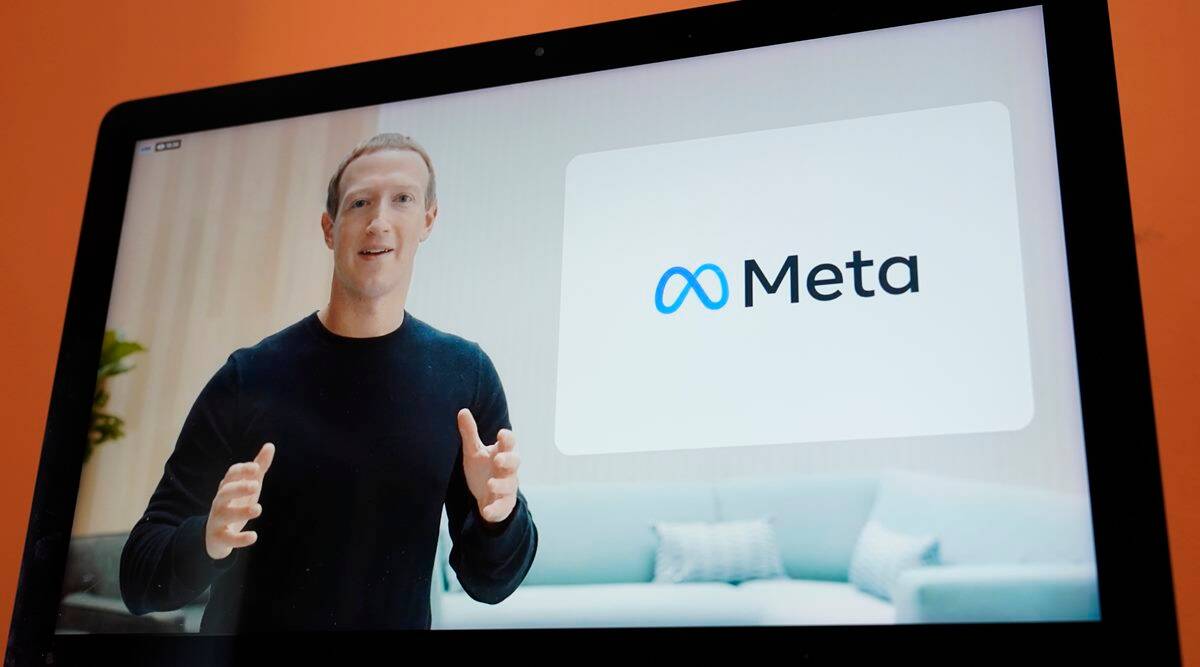 Meta CEO Mark Zuckerberg said Wednesday that India will play an important role in building the metaverse, a concept in the works. Zuckerberg spoke with Vishal Shah, Vice President of Meta, at the second edition of Fuel for India 2021.

Zuckerberg believes that the metaverse will be “an Internet in which you feel that you are there and you are present with people and in other places.”

Metaverse is a combination of multiple elements of technology, including virtual reality, augmented reality and video, where users “live” within a digital universe, and one of the main parts will be games.

According to Zuckerberg, the online gaming sector in India has seen tremendous growth in recent years and Meta’s investment in games will continue to increase as the company unlocks the full potential of the Metaverse.

Meta is also investing in other growth areas such as education and commerce through investments in Unacademy and Meesho. “We want to continue collaborating in all of these areas as we accelerate the development of the foundational technologies, social platforms, and creative tools that will be necessary to bring the metaverse to life,” added Zuckerberg.

The CEO of Meta notes that Metaverse will not be built by a single company or even a small number of companies, but by empowering millions of creators around the world. “We’re thinking about what the next generation will look like in terms of where these creators and developers who are going to build the foundations of the metaverse will come from. I think it’s obvious that India is going to be a big part of that.

The Fuel for India 2021 event featured different segments showing how people, businesses and communities come together on Facebook, Instagram and WhatsApp to drive change, unleash expression, foster inclusion and explore the possibilities of the future. .

Some of the speakers at the event were Union Ministers Smriti Irani and Rajeev Chandrasekhar, and Reliance Jio Platforms Ltd Director and Head of Strategy Akash Ambani.

Recently, Meta has also unveiled its new office at Gurugram, which is said to be the company’s first independent office in Asia.

India will greatly contribute to the construction of Metaverse, says Mark Zuckerberg – Adeaurelia.org