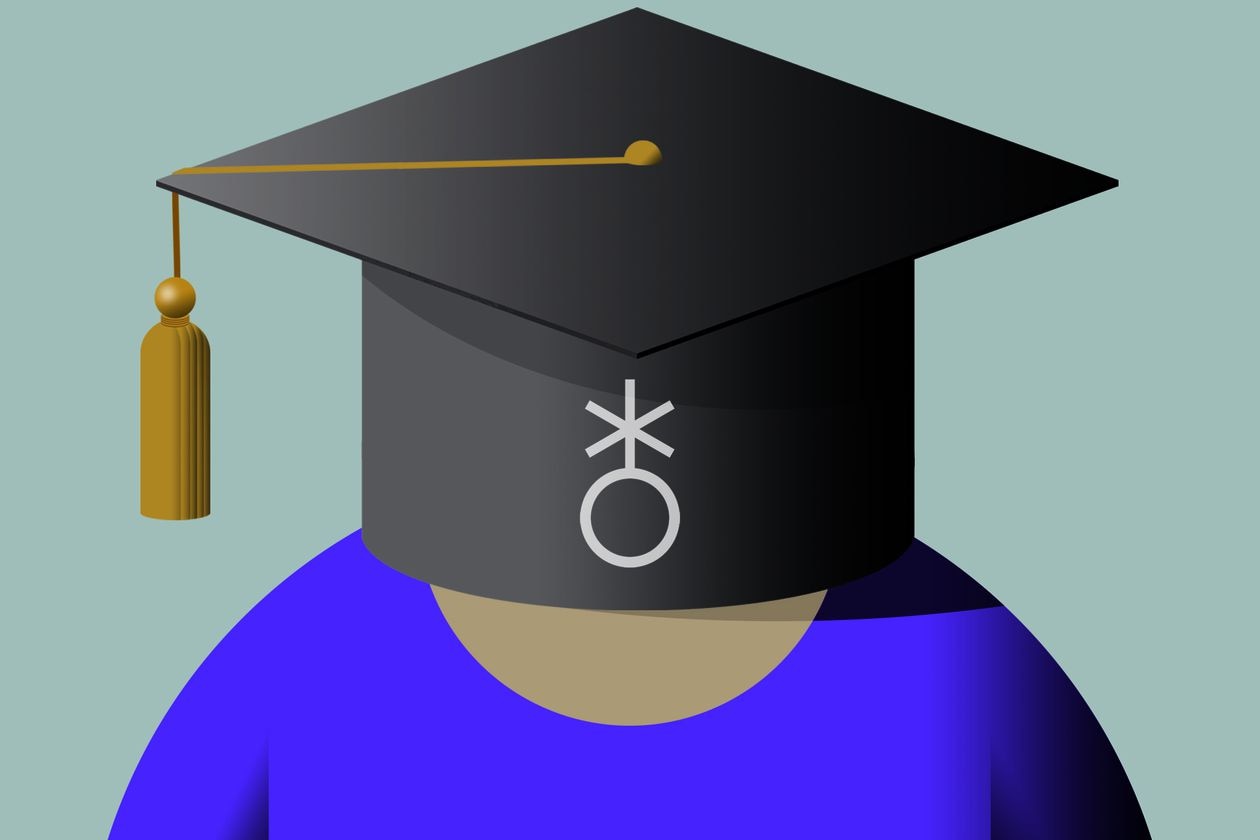 Remembering a world without a telephone today is something like teleport to Pleistocene, but and to the world without social networks. It was possible? Yes it was. There are still generations that give faith even if it seems incredible to others.

We live in the fast-paced world of Instagram, TikTok, Facebook, Twitter and many other platforms with which to connect with friends, with those who are not, and with complete strangers who will never cease to be. The great mystery and fear. The huge open door. But let’s delve into this world that one day came to stay and even invade us.

What is a social network?

The definition of social network is a service of the information society that offers users a communication platform through the internet so that they can generate a profile with their personal data, facilitating the creation of communities based on common criteria and allowing the communication of its users, so that they can interact through messages, share information, images or videos, allowing these publications to be immediately accessible by all users in their group.

What was the first social network?

The first social network was called SixDegrees, inspired by the theory that each person in the world is connected to another through six degrees of separation, which is the same as saying that six acquaintances separate us.

Born in New York in 1997, it allowed you to create profiles and make a list of friends. SixDegrees’ features were inspired by other dating sites and communities, such as the famous (at the time) classmates.com , which allowed you to get in touch with old schoolmates. Nevertheless, SixDegrees was closed in 2000 because it was not profitable.

It came in turn to Friendster. A platform that served to make friends safely and that had its greatest potential in Asia.

The social platform aimed at work is celebrating two decades after its birth: Linkedin.. Converted into a key platform for job search and change.

A very relevant year in which different social networks converge. on the one hand is born MySpacewith great success, but on the other Mark Zuckerberg premieres Facebook. It ended up becoming a business model that has made history.

Of historical significance will also be the birth of Youtube, which has given way to a profession. We had to wait a year, in 2006, for Twitter to appear, which was quite a revolution.

instagram goes on the market and achieves a million users in two months. Facebook bought the platform for 1,000 million dollars in 2012. And in turn WhatsApp.

More recent is the latest addition to the Chinese market and has been strongly received by generation Z: TikTok. It was in 2016 when it hit the market, what is clear is that it has also come to stay.

In the realm of Instagram and TikTok, do you remember which was the first social network?