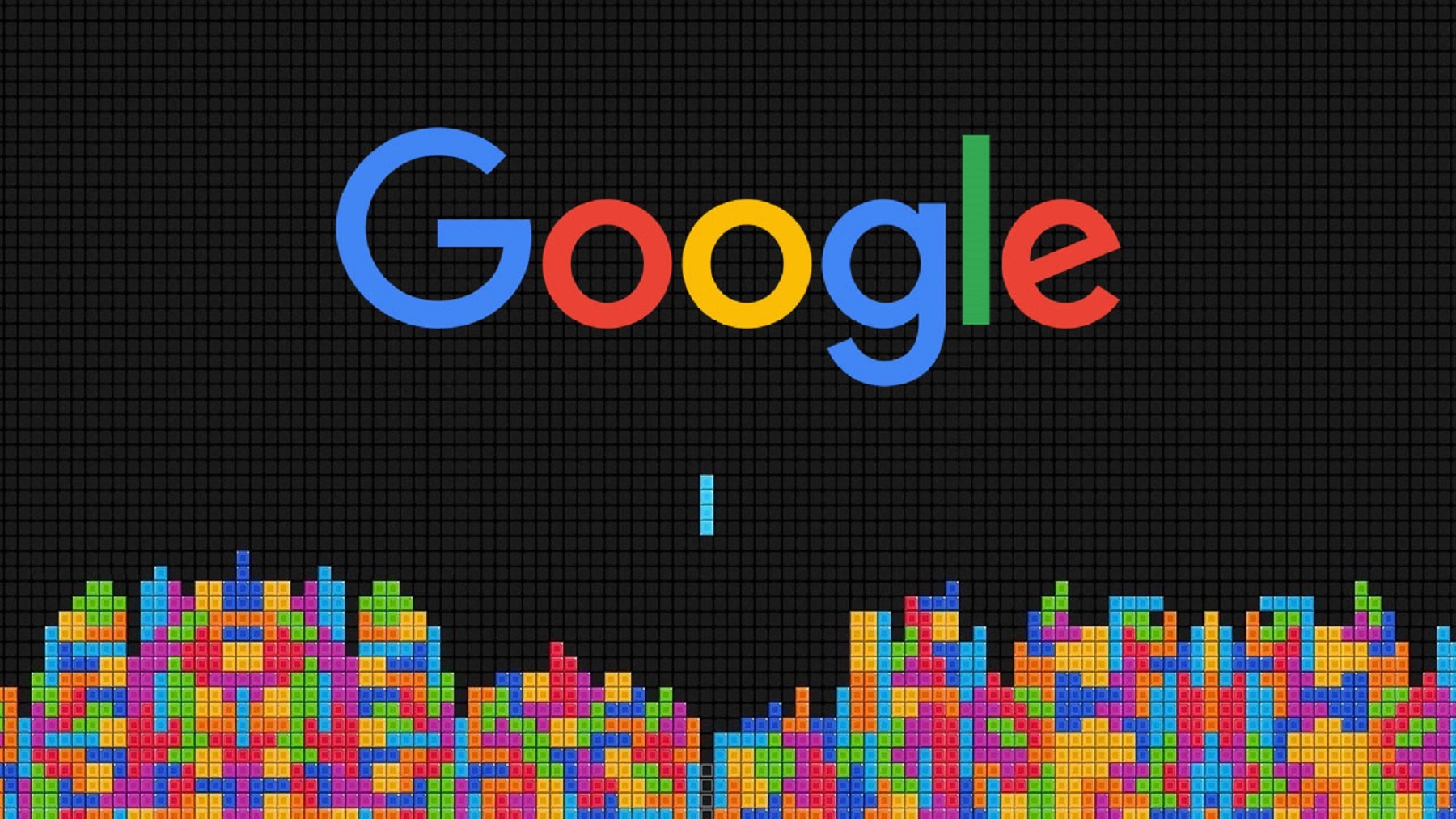 The big technology companies today concentrate more power than ever. Their disputes with states from all continents that try to prevent their monopolies are the order of the day. Like the legislative battles to get them to pay taxes in each territory. They are global, powerful companies with their own agenda that due to their condition they are beginning to be able to confront the governments of certain states face to face. Between them, Alphabet, and specifically Google, occupies a preponderant place for its oracle function to which we all ask questions every day.

With a huge ecosystem that powers its entire advertising industry, Alphabet is powered by four main legs: its search engine Googlethe platform Youtubeyour browser Chrome and your mobile operating system, Androidgenerating a network that makes it one of the most powerful information centers in the world, if not the most.

But to understand their magnitude, it is better to compare them with what they are measured against. Here we will put Alphabet and Google in front of a mirror to understand their true weight in terms of influence, economics and, also, how it is directed.

Alphabet: an expansionist company (which would be a state)

Alphabet, the company that since 2015 has served as a holding company in which Google, YouTube and many other brands and companies are grouped, has become one of the largest technology conglomerates in the world, with a market cap of $1.75 trillion (trillion, in North American terminology) as of March 2022. The company had net income of $76 billion on revenue of $257.6 billion in 2021.

As is known, most of Alphabet’s revenue is generated from advertising, a service that has guided many of its acquisition decisions, such as the purchase of DoubleClick in 2008.

However, in recent years, with the intention of gaining independence from its main business, it has opened many other avenues with greater and lesser success. Alphabet is constantly looking for new technologies that can enrich its business portfolio. Acquiring smaller companies often eliminates emerging rivals, reducing competition for Alphabet.

This is one of the reasons why Alphabet is currently the subject of an antitrust lawsuit that was filed by the US Department of Justice and also by the European Union. In fact, Alphabet is known not only for acquiring, but also for discontinuing products with ease..

To get an idea of ​​how Alphabet is much more than Google, YouTube or Android, these are other of his companies:

And with a tendency to technocracy

When we say technocracy nwe refer to the leadership of the technicians. Larry Page and Sergey Brin, the founders of Google, always had a broader vision of the role of technology in the world. “Larry’s vision was always to be something like General Electric (GE), and Google was just the first proof of concept for him,” he is quoted as saying. New York Times. The reorganization that gave rise to Alphabet was Page and Brin’s attempt to streamline operations to focus energies on new companies and transform Google from a conglomerate.

Hence, they delegated Eric Schmidt to carry the position of CEO for almost 20 years.or the delegation in Sundar Pichai as the new CEO after his good work with Google Chrome.

Numbers: a wealth equivalent to almost all of Africa

Some data that help us to give an idea of ​​the power of Google and Alphabet.

To compare, there are more people with an (and active) Gmail account than the population in all of Africawhere there is an estimated population of 1.2 billion people.

The comparison with the African continent also helps us economically. Alphabet’s market value is estimated at $1.7 trillion, the equivalent of more than 40 African states.: the entire continent minus the richest states such as South Africa, Nigeria, Algeria or Egypt.

Even by number of employees, with 136,000, Google would have a larger population than 51 of the 244 internationally recognized countries.

An influence based on advertising and information

The book Everybody liesby researcher Seth Stephens-Davidowitz, who investigated big data related to Google searches, revealed how our use of the search engine offers an enormous amount about us.

Part of this translates into how the level of power over the ad industry (historically the usual information partner) has shifted between tech, and specifically Google, and traditional media.

Such has been the turn of the tables, that all the publicity generated by global television, press and other media such as radio are equal to or less than the weight of some of these companies alone. Only Google earns more from advertising than all the media in the world, and that taking into account YouTube broken off.

A monopoly that it partly achieves by buying out its competitors

If Google were a country, he would pay important sums of money to his frontiersmen to continue maintaining his position as a monopoly in many ways.

In a nutshell, it’s keeping you narrowing down your competition’s entry points to make your search engine the tip of your big money business: user data and advertising.

And how does Google achieve this? Well, as we already knew, many times paying other companies to place Google.com as the default search engine.

The agreement between Apple and Google has been known for a long time so that the Alphabet search engine is the default in Safari, the iOS browser, a direct entry route to the users of these devices and, de facto, the closing of the circle for that mobile search is synonymous with going through Google, given its ownership of the other great smartphone operating system, Android.

The agreement between Google and Apple renewed in 2017, although without giving specific payment figures. An investigation in The New York Times based on the leaks of the lawsuit, raises that amount between 9,000 and 12,000 million dollars a year worldwide.

What does Google achieve with this? Well, directly eliminate layers of decision in the millions of users of Apple devices, and in practice, close that huge window so that another competitor can access it.

This kind of monopolistic circle might seem silly when we know that Google dominates over 90% of global searchesbut it is the center of the judgment that is yet to come: knowing how Google, after creating a product that works and convinces, uses that position of dominance to stop any possible competition from the base.

Another good paradox that the current technological market has left us is how Google, developer of Chrome, has managed to lower Firefox from the throne of browsers and at the same time pay it – less and less, yes, due precisely to its declining market rate – to that your search engine was also the default in your product.

Mozilla has always had this agreement as one of its main sources of financing, and it has not always been with Google. In 2015 and 2016, when Yahoo! he paid more than 470 million annually to the foundation so that his search engine was the predefined one. No need to remember how Yahoo! a short time later.

Here you can read previous articles in this series that compares large technology companies with countries dedicated to Facebook (Meta) and Amazon.

If Google (Alphabet) were a country: a state with more money than almost all of Africa