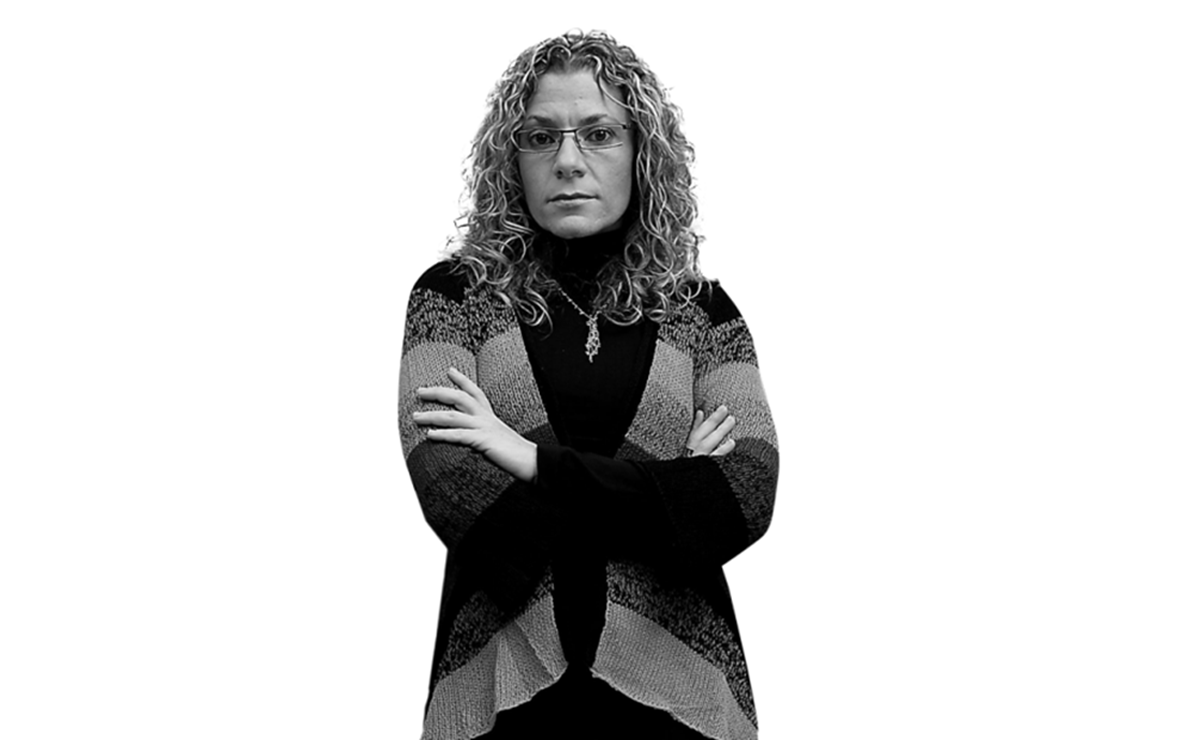 With around 330 million active users, the Twitter social network is not nearly the most numerous: Facebook, Instagram and YouTube have more than 2 billion active users each, Tiktok more than a billion and Snapchat around 500. However, Twitter is characterized as the favorite meeting space of the main political personalities, which does not happen with the rest of the social networks.

Various rulers Y businessmen they even use it to give scoops and messages, with which it has also become an indispensable source of information for their own media. Additionally, it is a great public arena that has allowed democratize the discussion and give space to everyone since, in general, anyone can exchange ideas and respond, no matter who it is.

The policies or rules of use, which are established by the companies themselves, have been the subject of much controversy regarding basically two issues: whether the established limits affect freedom of expression, and whether countries should now start down the road to regulate these platforms. The great debate on the policies of use and the freedom of expression began when the account of the then president of the United States (EU), donald trumpwas canceled by Twitter and Facebook for considering that it incited violence.

So what happens on Twitter, doesn’t stay on Twitter. Elon Musk also knows that, because he was an example of it when in 2018 he posted a tweet saying he had enough money to take Tesla private and take it private, buying the stock for $420. With this announcement, the shares increased 11% and the United States Securities Authority (SEC) considered this tweet a misleading action, and its sanction led him to resign from the presidency.

His obsession with Twitter is not a matter of money, this is said by himself: it is about the power that the platform represents. After acquiring 9.2% of the company, on April 14 Musk announced -also on Twitter- an offer for the rest of the shares at $54.20, or $43 billion in total, when the stock was around $45. In this regard, the company’s Board has responded that it will study the proposal, although some shareholders have already advanced their rejection.

Regardless of the jokes and messages that Mr. Musk sends, such as the use of the symbolic number “420” -which is the reference to marijuana in the US-, the truth is that there is great concern about the possibility that a single person controls Twitter, also taking into consideration Elon’s sympathy with Trumpism. This has raised an important discussion on the subject. How to conceive freedom of expression in social networks? What should be the limits on the content of the messages, if they should exist? Who should decide this and how?

In this regard, it is worth reading the ideas of @Yishanformer CEO of Redditwho in a long thread posted Friday on Twitter raises interesting arguments about the evolution of the concept of freedom of expression from the point of view of social networks and the internet, as well as Elon’s inability, according to his vision, to understand this world. In any case, the debate is open and what is at stake is much more than shares, money or marijuana: it is about controlling the control of speech on said platform and, what is certain is that, if the sale to Elon Musk, it would be the end of Twitter as we know it.

President of Observatel and commentator for Radio Educación
Twitter: @soyirenelevy