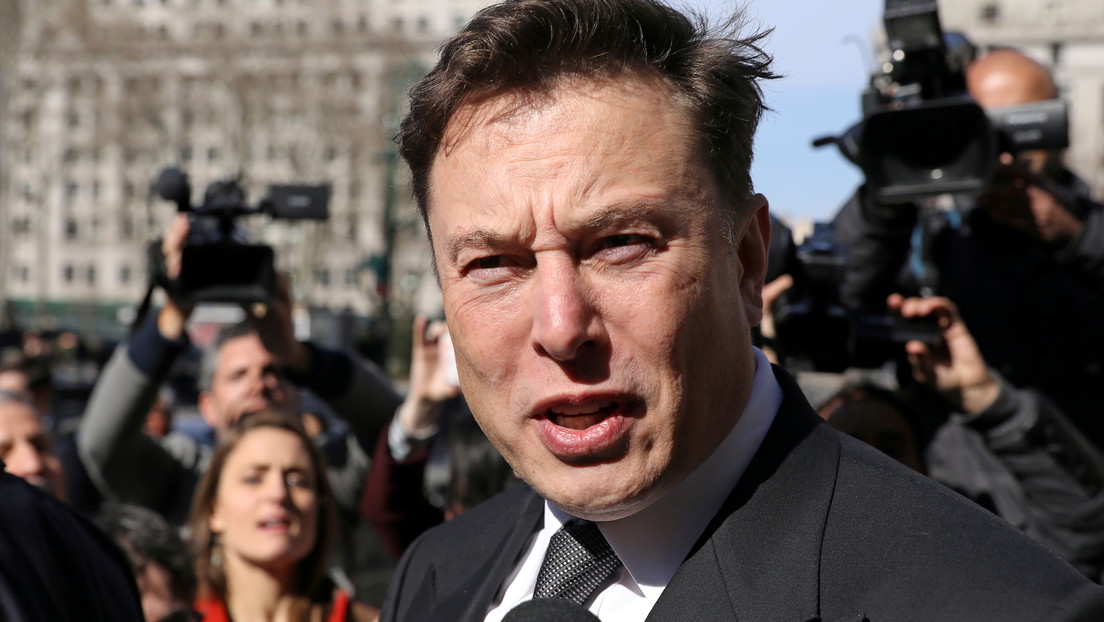 The founder of Tesla indicated that this person was about to destroy the company because of his mismanagement.

Tesla co-founder and CEO Elon Musk revealed on his Twitter account on Friday that Martin Eberhard, the co-founder of the company, is the worst person I have ever worked with.

Founding story of Tesla as portrayed by Eberhard is patently false. I wish I had never met him.Eberhard is by far the worst person I’ve ever worked with in my entire career. Given how many people I’ve worked with over the years, that’s really saying something …

“Eberhard is hands down the worst person I’ve ever worked with in my entire career. Considering the number of people I’ve worked with over the years, that’s saying a lot,” Musk said. The billionaire added that the story of the creation of Tesla as presented by Eberhard is false.

“I wish I had never met him,” Musk wrote.

Also, in response to a question from a user, Musk revealed what the worst part of working with Eberhard was. According to Tesla co-founder Eberhard was about to destroy the company due to a combination of bad decisions management, ousted talented people, poor engineering, serious errors in the supply chain and an elaborate hoax about the true cost and timing of the Tesla Roadster. ”

He came damn close to killing Tesla through a combination of bad management decisions, driving out talented people, bad engineering, major blunders in supply chain & an elaborate deception about the true cost & schedule of the Tesla Roadster.

Elon Musk and Martin Eberhard were two of the founders of Tesla, born in 2003. However, in 2008 Eberhard left the company and shortly thereafter filed a lawsuit against Elon Musk, accusing him of orchestrating his departure after taking control of the company and removing him. the credit for the development of the Tesla Roadster, as well as the failure to pay him severance pay. In 2009, Eberhard dropped the lawsuit, but his relationship with Musk never returned to normal.

“I wish I had never met him”: Elon Musk reveals who the worst person he’s ever worked with is